Storify is dying. But WordPress AutoEmbed is your friend

Yet Another Web Bites the Dusthttps://t.co/nt53jVYd75

Get your stuff off of the dying ship Storify and put it permanently on a domain of your own. https://t.co/Dv5UzTJC31

Storify is going away. Is this a surprise (honest question)? https://t.co/EOjF56HC5j

Storify shutting down = another reminder that all digital archiving should happen on non-commercial platforms that have long-term archival strategies.

Are your students using WordPress? 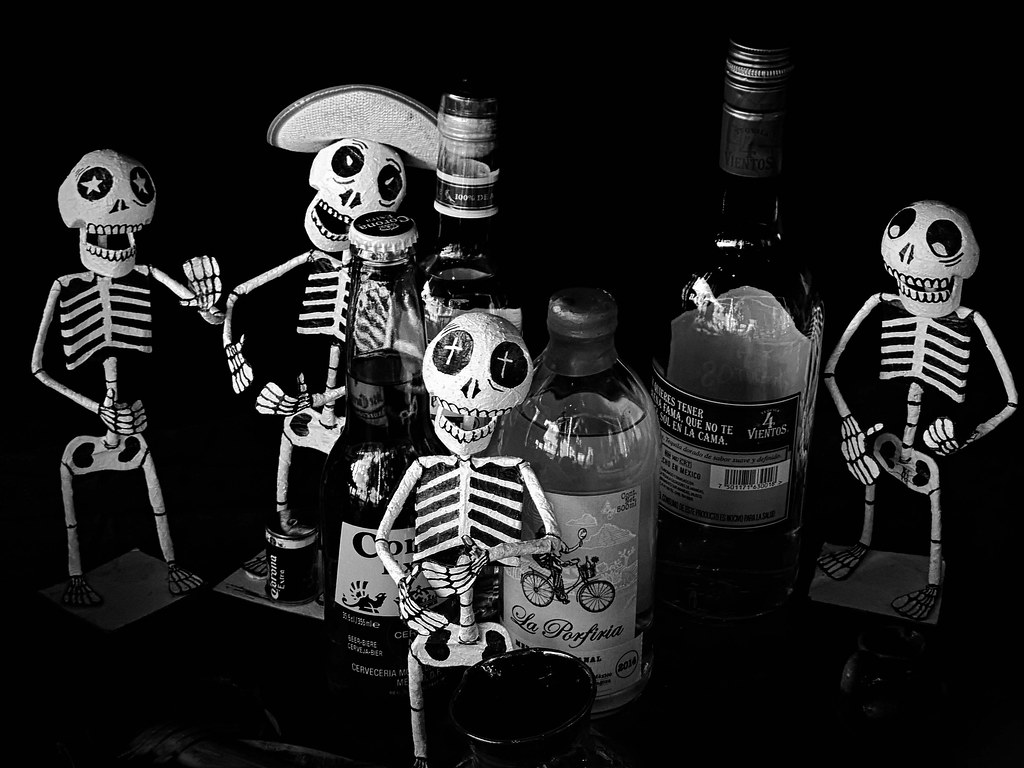 Featured Image: Line Up flickr photo by cogdogblog shared under a Creative Commons (BY) license