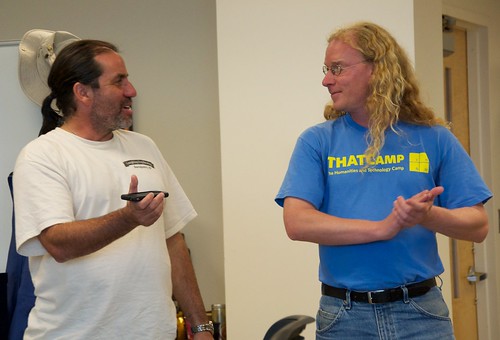 “Excited” is an understatement for how I felt about having the opportunity today to be a guest at the Center for History and New Media at George Mason University — like I said today, this was like a baseball fan getting to go to Cooperstown. Just think of Zotero, Omeka, THATCamp, SyllabusFinder — and these are just a few of the projects under the CHNM umbrella.

But it also meant I got to hang out with Patrick Murray-John, who I’d not seen since my 2007 visit to Mary Washington, and the chance to meet Dan Cohen, the wizard behind CHNM.

I had also opted to broadcast the session live on ds106 radio, via the Papaya app on the iPhone; I neglected to consider recording it too, but luckily Giulia Forsythe was abe to grab at least the first 25 minutes (see below). 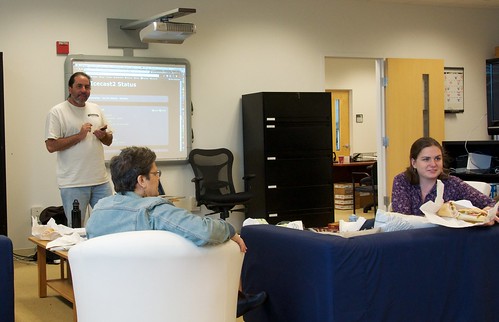 Doing this in the first throes of a cold, I am hoping I can remember some highlights – the purpose was to talk about and demo the StoryBox — follow:

That’s what I can recall for now. Mostly it was fun to share this and get some feedback and ideas. 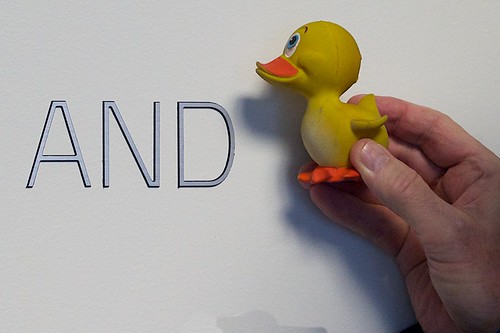