Surely with all the algorithms, a cartoon image should be easy to find… (and no, Google, I will not stop calling you Shirley).

I got a message from Mariana Funes who wants to use this image on her Daily Stillness site. A she is a zealous diligent open educator, she is unwilling to do so without knowing and sharing the source.

I support that kind of zealousness.

It’s a simple cartoon with a not so subtle message about the life long pursuit of money: 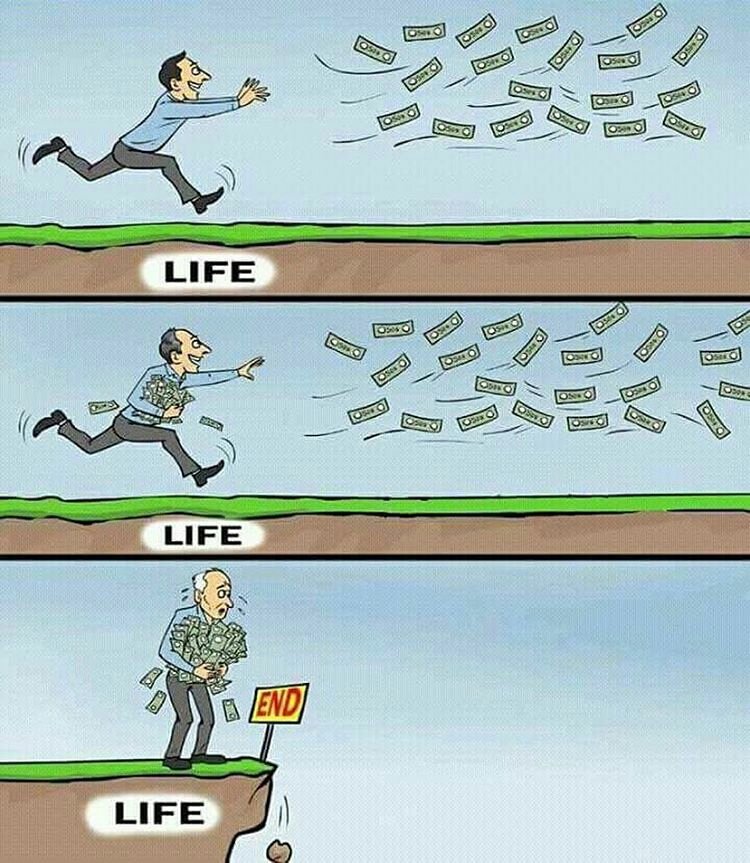 What is the source for this image? I cannot add attribution without it.

It’s compact, as comics go, and delivers it’s message without stating it explicitly.

But, the question is, who made it?

Insert update here, see below. Adam Croom finds the answer in under an hour…

Don’t waste time as she and I did, performing reverse image searches (and I tried multiple services such as Tin-Eye, Bing, et al). All you get are un attributed copies, 14 click pages worth from Google Images. 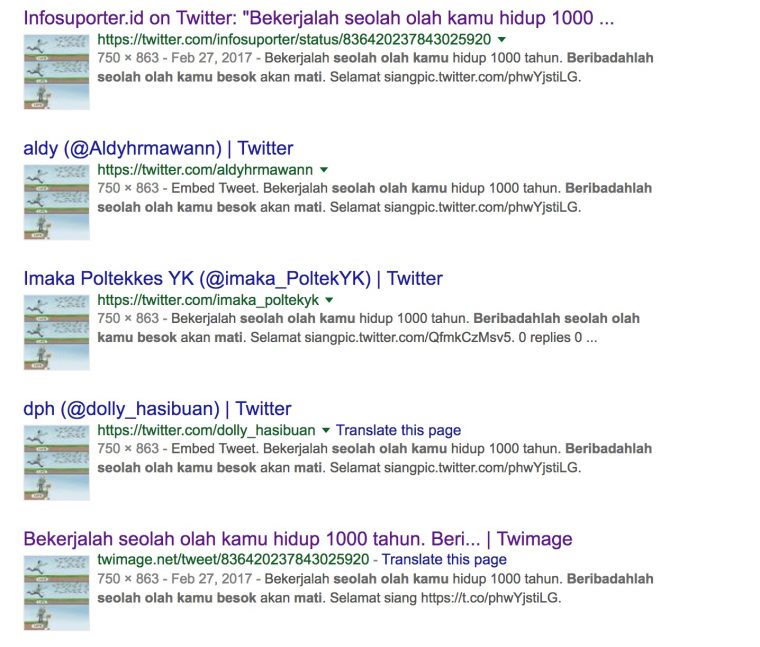 What happens when you use the power to locate the source of an unattributed image? why 160 more places same image is used the same way.

What you get (and what Google suggests for a meaning because Google AI has no I only A) is Indonesian, e.g. top result:

which is (machine translated by Bing YMMV):

Work as if you lived 1000 years. Worship as though you were dead tomorrow.

I’ve page through most of the results and saw nothing but un-attributed uses all the way down. All. The. Way. Down.

My next strategy was to try normal searches for words that I thought might be in an article that used such an image (the last one I am joking):

I did not go super deep, but this kind of media is rather unfindable by these means (until someone comments below that they did).

I also gave a try to Millionshort.com where you can slice off the head of Google search results to sift among the tail.

So here is the next effort, aka the lazy web (though I do not fit the definition, I tried first). Asking out loud in public. That’s not lazy at all.

To my eye, it’s the style of comic that would appear in a print magazine, like Readers Digest. It looks like it was drawn, zoom in close: 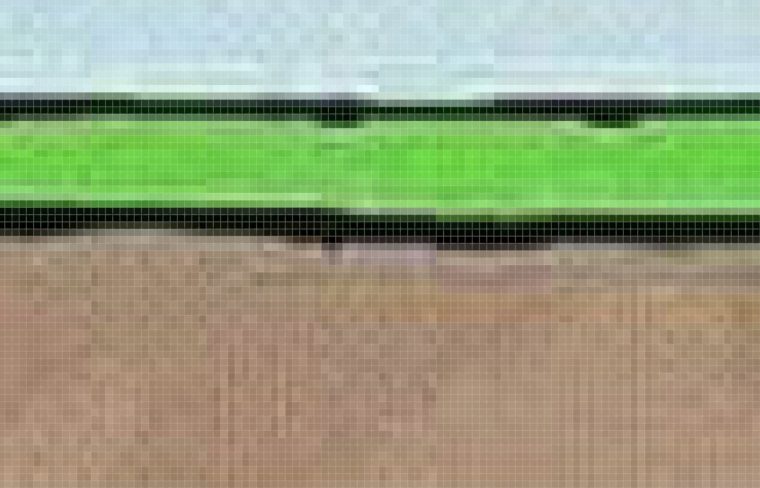 But also likely, the pixelation could be simply do to image compression artifact. Zooming in on the figure of the man, his outline seems neatly about the same poxel width, leading me to rethink that this was computer generated. 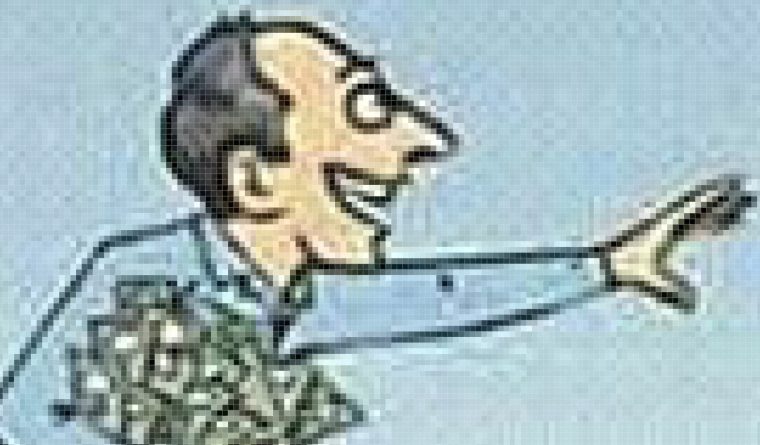 What do I know? I’m not a comic analyst.

Regardless, unless someone reads this (small chance) and actually recalls seeing it elsewhere seems to be the only way to find it. Or maybe I need to send a LC HELP 911.1 call to me favorite research librarian.

For now, I ask this tiny audience– any ideas where this is from? I shall offer the grand prize the amount of money this first chase send, $19, or your own ~quasi personalized audio recording of joyous Felix howls. 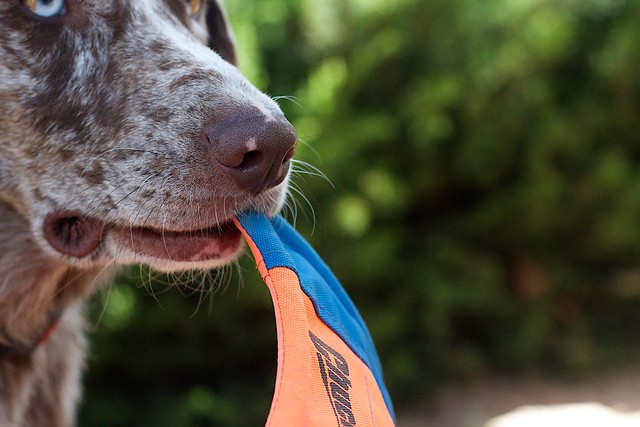 What is the source for this image? I cannot add attribution without it.

In less than an hour Adam Croom found the source.

and here is where he reveals his method. File this one under Croom Beats Machine.

We did not hear from Adam, so Felix chose the prize;