We need some good ol’ radicals in being cool. You know, the types that have a vision and an ideological orientation that defies the pragmatics of reality. Stubborn, irritating, aggravating visionaries.

Today, I fear, being cool is beset with a more moderate spirit. People are trying to make a living off of being cool ““ i.e. coolness as a utility to advance a career, gain recognition from peers, or make money. This is fine. But it’s not what I’d expect in the early stage of a movement. Ideological purity in being cool had a very short existence. Instead of building a future foundation, we see instead a foundation to serve for career advancement. 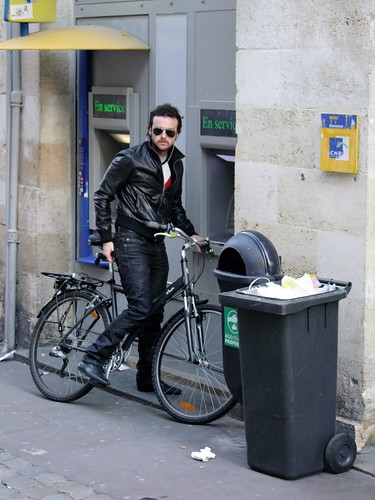 George, though, is cool.