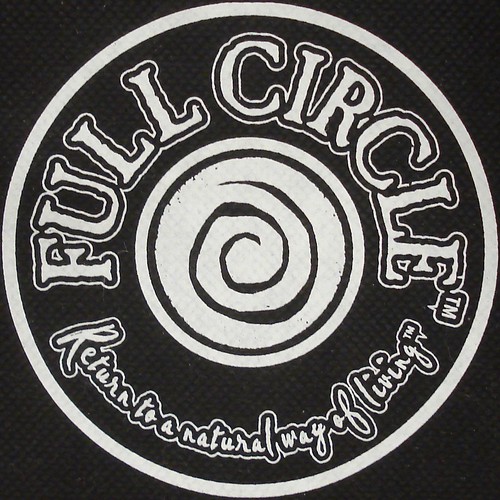 If anything I might remain consistently inconsistent. After two previous switches, I have reverted my flickr photo creative commons license to the Occam Razor version- BY Attribution. Right back where I started from.

It was a little over a week ago, I switched to BY-NC, influenced by the experience shared by Alec Couros. I then got a notice by a colleague about his inability to use BY-NC photos in Wikipedia and then in a comment, Mike L shined some more light on the issues of the NC clause. I tried on the BY-SA for a while, and next thing I know, the Senator of Openness from Australia, Leigh weighed in again (shucks did not mean to make him cry).

So I am changing my mind more often than a …. well fill in your own metaphor, most I thought of seemed inappropriate.

But I got carried away here.

I do not share with the idea I might Get Big Bucks for my Stuff. That is not the reason for doing it, and even thinking of that as a possibility, even remote, to me taints my open spirit.

I want the simplest, most open approach.

You can use my stuff, do with it what you will, all I want is attribution.

You can even make commercial stuff, and make a gazillion dollars on it.

I prefer to think that anyone trying to make moeny off of my stuff is a fool, and if wrong, I live in the [naive] hope that although they would not have to compensate me, they would do the moral thing and throw some milk bones my way.

I’m in it for the sharing, and that’s it.

And this is the LAST time I will switch me flickr license. 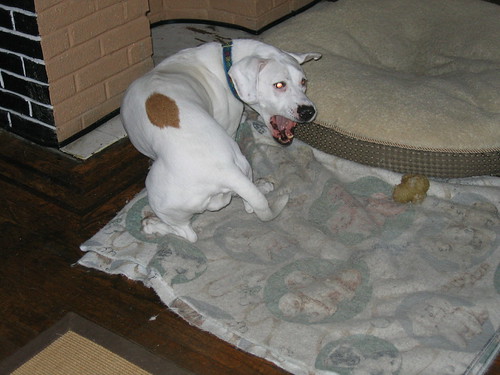