Get it [posted]. Take chances. It may be bad, but it’s the only way you can do anything really good.

This photo from two days ago was a bit of foreshadowing…

Today was my first day of unemployment.

No, I was not fired…. I have walked away from likely the most plum position in education technology, Vice President of Community & CTO for the New Media Consortium, a spot I have held since April 2006. Working at NMC has been fantastic, from the world circling travel, to being part of the Horizon Report process, to helping run the conferences and webinars, to working with the most creative minds in our industry, heck even to running virtual conferences as a dog in Second Life.

The typical question from a handful of people I have told of my decision is, “So where are you going?”

The answer is “nowhere”.

I’ve had but two clicks on my career track. I went from being a graduate student in Geology to a 14 year stint as Instructional Technologist at the Maricopa Community Colleges, from where I leaped to the position at NMC. But for more than a year, a whisper has been in my inner ear, asking me what it is I really want to be doing, what is next?

Typically, I would try to figure that out within the safe perch of a good job. That is logical, rational… “in these economic times…”

But then I was presented an interesting option. It was almost a year ago that I got word that my Aunt Martha had passed away. She was not really my aunt, but a long family friend of my parents, who grew up in the same neighborhood in Baltimore, and who was a generous and caring godmother to me. 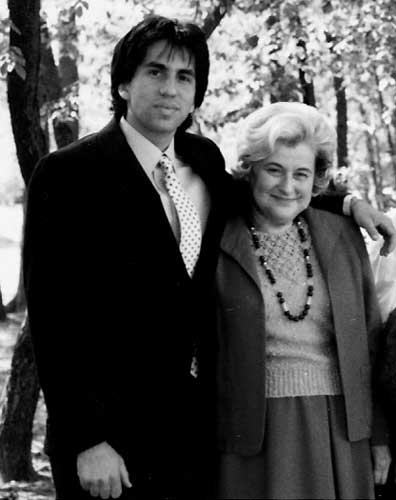 Aunt Martha, a career educator and author of elementary school reading books, always showed a strong interest and expressed encouragement of my education. But she also said things like “Live life like an adventure.”

I got word a few months later that I was mentioned in Aunt Martha’s will. That was a weird position, to be trying to honoring her memory but also humanly curious as to what that meant. I had never inherited anything before, and did not know what to expect. I saw a copy of her will, and found out I was getting a small percentage of her estate, which I guessed might be enough for a new camera.

Well, as I found out a month or two ago, Aunt Martha had done rather well in the stock market, and that percentage was an order of magnitude more than I had guessed…. enough to live off of for the rest of the year.

A rational idea would be to bank the money for a rainy day, or pay off part of my mortgage or …. but I also felt like she was sending me a message- to go now and see some of the world, not wait until I was old and retired and decrepit. 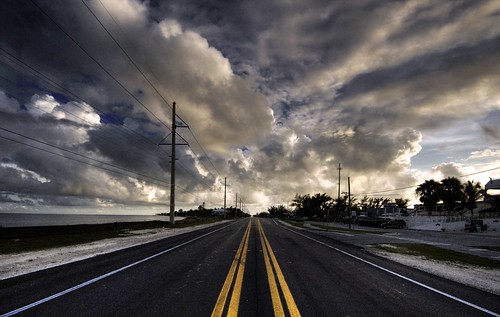 So my plan is to NOT work for a while, not plunge into another job, to unplug, unwind, rewind, and take time for to let that thing I should be doing next reveal itself.

What I will be doing is be at home for most of the next two months, with some commitments for presentations in California, Toronto, the Baruch Symposium, Northern Voice, some webinar presentations for Sheryl Nussbaum Beach’s PLN project, but also to go hiking, kayaking, rediscover my love for road bicycling, paint my decks, and hanging out with my local Strawberry/Pine non tech geek friends. 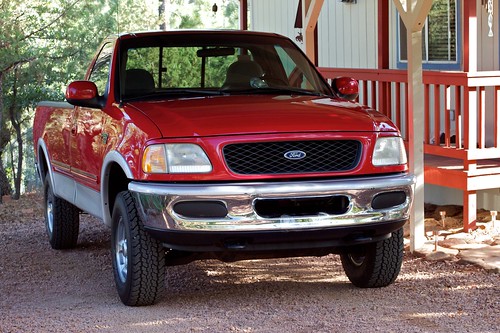 In late May or June, I am going to pack up the truck with camping gear and my bike, and head out to see America and Canada without a planned schedule. I want to visit friends and family and colleagues I’ve known through the last 20+ years of networked working/living. I have some quarter-baked ideas to turn some of the trip into a project- and yes, it shall be blogged. I thought about doing up a tumblr or posterous site for the trip, but it really belongs right here, at the CogDogBlog.

A rough plan so far is some route like: 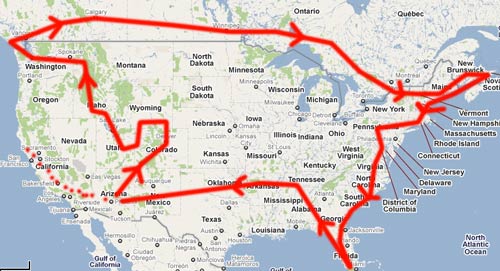 But it is open to whim.

At some point next fall, the circle will close, and I will be moving to northern California. It is then I will figure out “what to do”, which might even include doing some consulting– I’ve even set up a domain and site for what I call CogDog It (http://cogdog.it/). I imagine where I end up is in a similar domain as I work in now-education and/or non-profit, but who knows?

And so, this dog is looking to the road… 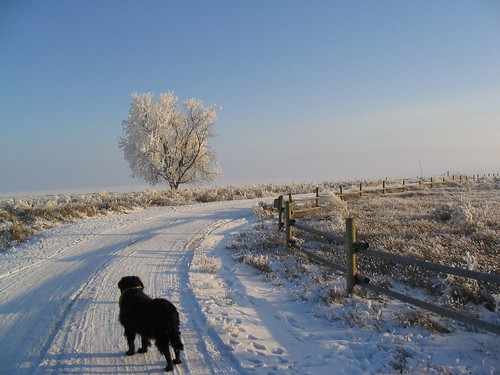 I have to give a lot of appreciation to everyone I have worked at with and for NMC. I will miss you all, miss being part of the Summer Conference in Madison and where the Horizon Project will go. NMC has been an amazing platform for me. There is no other organization quite like it. I’ve told many people the story of how I got the opportunity there- it was an email from Larry Johnson asking for me to call about an “opportunity” while I was still working at Maricopa. I thought it was an invitation to be part of a project, but over Skype to me in Vancouver, I was offered a job. I asked, “Don’t I have to send a resume, apply, or interview?” and was told, “We’ve been interviewing you for years- you just did not know it.”

UPDATE: Some reflections at 5 months later

And while I could be making the worst career decision ever, I feel this calling me. I have a unique opportunity to be un-tethered for a few months, and I am walking through that door (or did so today).

Stick around to see what’s next. I think I will find that clue. Or at least learn something trying. 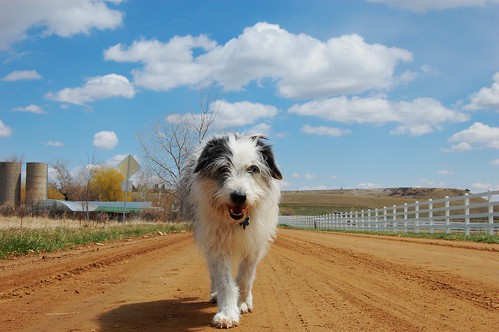