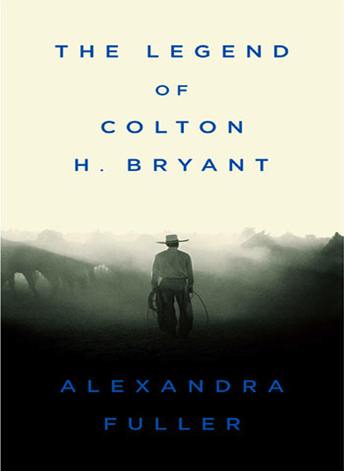 The Legend of Colton H. Bryant was a book that Barbara Ganley recommended when I was in the first legs of my road odyssey, because of its setting in Wyoming where I was traversing.

Of course, I had to follow the suggestion, and had downloaded it to my Kindle on my iPad… where it languished until months later, where I finished it in south Florida, the opposite of rural Wyoming in almost every measure.

Alexandra Fuller’s writing is both as sparse and vast as the setting of this story- it is a true story involving the tragic accident that took a young man’s life. It is interesting in that the “story” is almost an anticlimactic bit at the near end- in fact the whole book is more or less the building of the character, through a vignette of smaller stories. 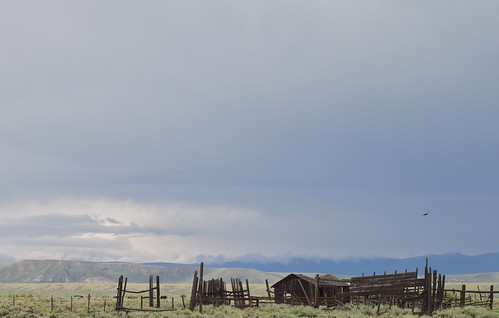 It is more or less painting the landscape and the culture of Wyoming. Colton is not heroic, except in his eccentricities and finding his own ways through life, smiling with an axe in his foot or ending most exchanges with the “he-he-he” laugh.

They say Wyoming is like a small town with a really long main street. That is why, for all appearances of emptiness and live-and-let-live ethos, the state has a small town’s propensity for taking care of its own. You have only to see the notice in a post office announcing an illness or death to see what iti is to live in a small-town state=– the casseroles and meatloaves and cakes and the people bringing in your hay, feeding your horses. It’s enough to restore your belief in humanity.

Or it was the lessons learned from Colton’s father, e.g. the chapter “Bill’s Philosophy of Hunting”.

Bill Bryant made it clear to Preston and Colton almsot to this extreme: if you shot a skunk, he’d better find you eating skunk steak for the better part of the next week and wearing a skunk hat all winter… Bill Bryan also made it clear to his boys that if you brought something into this hard, short-summered, scarcely covered world, or if you were lucky enough to be put in charge of land or a hunting permit, it was yours to take double care of. This wasn’t fat city like California or New York where some welfare group was going to come along and rescue your responsibilities if you didn’t take care of them. 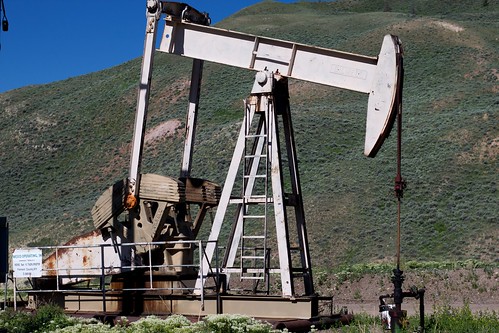 And thus it was as a young man with a family, Colton was left with a limited range of work- on the drilling rigs. I’m left with this awareness of the money drive for profit in this business pushes operations to operations of great risk- the company that owned the rig where Colton dies bragged about its “low cost structure”– and we, at the end of the gas pumps and gas heat coming into our houses, lost sight of that there are people at there in the frigid Wyoming winters doing risky work for little pay.

The thread through the story which holds it all together is the bond of friendship between Colton and his buddy, Jake, a thread that continues after Colton is in the ground.

Jake laughed. “I coulda told you that.” 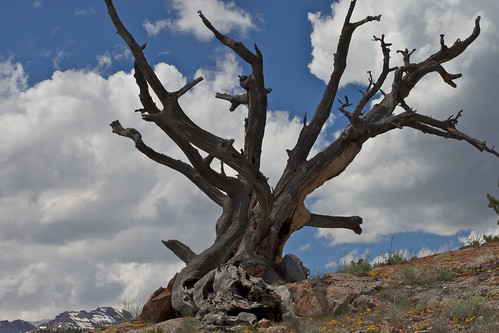 I found this read less of a “good story” and more powerful as a piece that is able to capture the spirit of the land there, and its direct influence on people who live there. We may live “on the land” or think we “own land”, but we forget how it really shapes us.