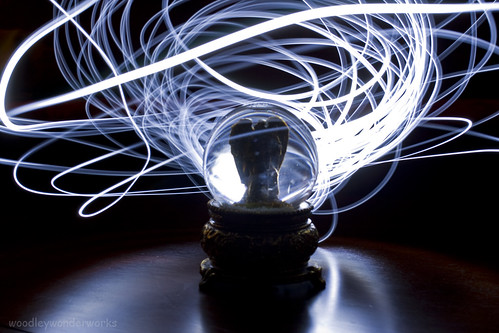 Hypertext the Lingua Franca of the Internet
The Web wouldn’t be there if Tim Berners-Lee did not design webbrowser and webserver software, invented HTTP and defined URL. Also not less important if his bosses of CERN wouldn’t have had the insight of allowing to have the world this for free it would have gone the same way many other fine projects went: “the big void.”
— from Hypertext and the Web by Lamont Wood (1991)

From several places lately (student blog posts, some course web sites), I see a repeating pattern of people writing words and putting them ON the web, not writing words FOR the web.

It’s not like we lack examples of web-based content that makes use (well designed and not so well designed) of the building blocks that make the web the most important innovation of the last XX years.

And the most humble, fundamental piece is the hyperlink. Have you ever seen one of those? In the context of what you are reading, you might are free to explore relevant (or related? or just curious?) rabbit holes. Put aside Nicholas Carr’s logic, the web is not web if you end up at dead ends.

I remain appalled at content on the web that begs for links. I see my students doing video assignments based on re-interpretation of film- how can they not consider linking to the source material they found on you tube, to the movie reference on sites like IMDb, to location names, to director names…

Maybe it’s just my own way, but I cannot write too much without wanting to link it. It just seems the natural order. 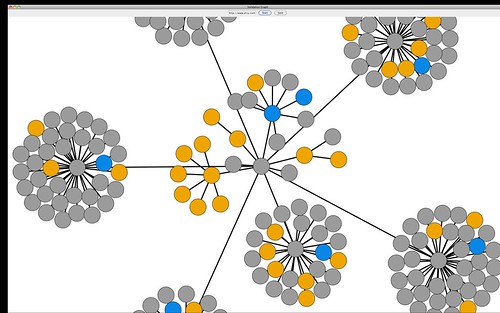 Links not only make the web what it is, they make it better. We need more links, Carr, not less. If you think otherwise, find some other place online to hang your writing.

There’s more to it than links.

I would not say that every piece of content on we web needs images, videos, but certainly in blog form, how can you avoid using the language of media to augment words? Not as add ons without meaning, or candy, but to communicate what can be done well by the brain- seeing patterns, metaphors. I am not an expert, but I am pretty sure the brain does not store information as words.

begin Parenthetical Insert: March 26, 2012 Reminded by @dkernohan’s comment below, this is less of a universal need than links; it very well depends on the purpose, place of the writing. Dave asserts that media should be used only where it advances the point and does not present accessibility challenges, say in the online writing where one si trying to propose an idea, make an argument (dare I say “formal”) (nahh). I am a bit stuck where to line myself up here, as even in my post here, I use media that are not critical to what I am trying to say; what I am writing could stand without the pictures.

But (for me and how I write) media adds some sort of visual punctuation, some breaks in the content. Whether it distracts, depends on the individual. The again, Carr argues that hyperlinks also distract. Sigh, I cam finding more unstable footing here.

Yet- we have these affordances to employ said media in am abundance that print did not allow, and there is room, IMHO, to push what we can do in communication through visuals.

What about VOICE? This web space is a place to speak in a voice we own, not that abstracted removed, dehumanized stuff best served up in exam blue books.

This is my mild rant phase on this, my next step is to organize some ideas to go about remedying the situation. It seems almost silly to have to do this when we are immersed (many of us) in a rich flow of media rich hyperlinked content- what is the brain logic that says, “I think I will just dump 1000 words on my web page”.

Given the web’s hybrid nature, how to can we teach people to make best use of this distributed hypermedia system? That’s what I’ve been trying to do, in one way or another, for many years. It’s been a challenge to label and describe the principles I want people to learn and apply. I’ve used the terms computational thinking, Fourth R principles, and most recently Mark Surman’s evocative thinking like the web. 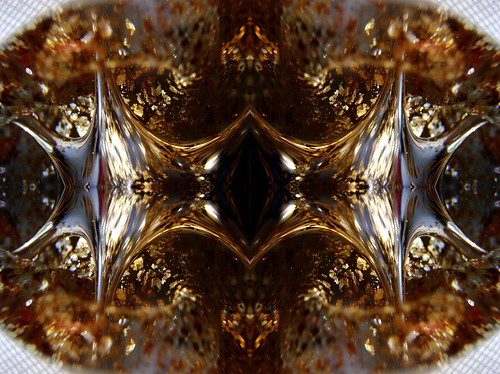 This is the web I believe in.

These are core values I would like to see enacted much more widely.

The web is what we make of it. What we assert of it.

Please, write FOR the web; think in a webbed way.