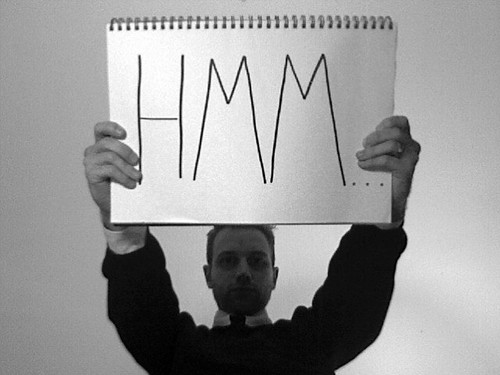 A week ago I drove into my driveway and parked the truck. Nothing special eh? Except that it was 11 months and 14,000+ miles since I had last backed out of the January. This second cross country jaunt was not meticulously statistically tracked as the 2011 Odyssey but included the 6 months stay in Fredericksburg VA, then a few loops up and down the northeast USA and southern Ontario. The last sprint was 2190 miles in 5 days.

Let’s hear it for my heroic Ford F-150, the Red Dog, who performed faithfully, and only suffered a little boo boo when I back into a pole at a gas station. 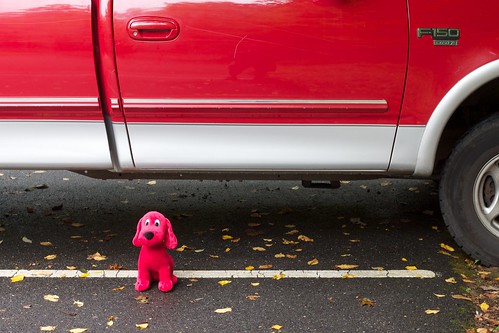 It’s been a week of slowing down unpacking, finding stuff, pulling weeds, chopping firewood, catching up with my local friends, fighting lousy cell phone service, and always, always in the background that softly whispered question… “What’s next?”

Despite previous messages from my washing machine, there were no congratulatory letters from the MacArthur Foundation in my mailbox. So over the next few months the general plan here is to… not have one, if possible. I’ve got some time to chill out here, you might say I am going to be living off of my Mom- as the sale of her home is covering my expenses. But it is time to come up with a next thing, which I am seeing as “emergent”

Meaning I don’t know what it is.

What I do have on the plate is:

I’ve got a few web consulting jobs in the air, and am looking for other sorts of online teaching, workshop-ish things I can do from the comforts of home in Strawberry. One of the top of list things to do is organize a real site for my “employer” the outfit I call CogDog.It. That is me, myself, and.. some other self.

Actually I have a whole butt/boat/shitload of stuff I hope to tackle in the next months. Just to try and think about it I jotted down some things on paper. 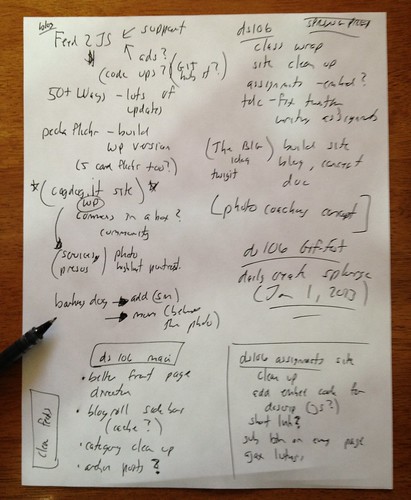 For my own reference and in no particular order…

And this does not even include the personal goals of hiking, biking, landscaping, mocking moocs, guitar, photographing, tweeting, learning to play harmonica, and reading!

I am sure I am missing a ton from the list above – there is really not mich room for a J-O-B! But I am pondering a lot, yes. 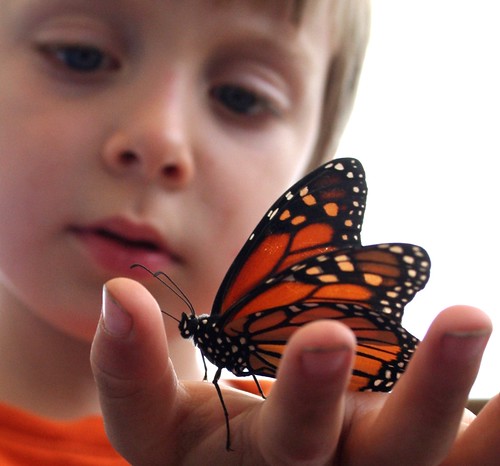