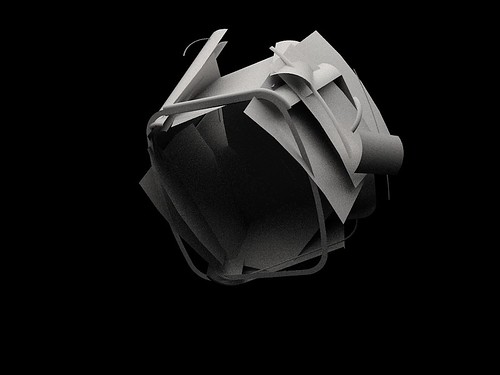 With no sign of any waning of MOOC Hysteria, it seems like a “course” is of course the only way of convening educators online. There is some stampeded going to create more MOOCs or various anagram soups of MOONs OOs, MOOS, whatever.

Alec Couros has been floating the idea of a new one, ETMOOC:

This space will act as a major information hub for #etmooc, a massively open online course focused on the use of educational technology (#edtech) and media in education. While the field of educational technology is vast, this particular course will focus on some of the recently popularized technologies, literacies and related topics such as social/participatory media, blended/online learning environments, digital literacies, open education, digital citizenship/identity, copyright/copyleft, and multimedia in education.

I’m a big @coursa fan. Few in our field gather people online as quickly as when he summons to work on a collaboratively doc. He’s a voracious twitter sharer of cool and useful liunks. There is speculation that one MOOC provider is his anagram if not, doppleganger. Heck, he is even blogging these days.

But seriously, it was his EC&I 831 that pioneered an open class, even before Siemens, Cormier, and Downes came up with the Grand Idea with a Goofy Acronym. And my current infection with ds106, mirrors more Alec’s open course, where his in person class at the University of Regina was opened up to outside participants.

So when Alec puts out a call for ideas, I’m interested, both for what he brings and what the people he brings, brings. That’s happening already, with an open Google Doc that always seems to have 5+ people in it.

In a few discussions in one of those webinar spaces, I’ve been pushing Alec to think a bit beyond the “course” as a structure. He does not have the base of a core of registered students (yes, not strictly necessary, but I think highly influential for effective cMOOOiness). I wonder really what is the motivator for open participants. People seem married to a structure of video lectures. And badges/certifications.

But more, as I did this week, why te heck does it have to be a “course” to gather interested and motivated people. What is so magical about a course, (of course… unless it is the famous talking course…. hum along).

The more I think about it, it seems more like a massive graduate seminar.

But I think it can go even farther from that.

It’s that weekly ramming speed pace that bugs me.

Just as a topic opens in this pace, the course zooms on to other topics. If you do not row along, you either go your own, or just give up. When not let people join the boat they want to be on, and decided where to go, how fast to row there? WHY THE BLEEP DOES IT HAVE TO BE A NEW TOPIC A WEEK? is that an educational commandment?

Rather than making everyone go on the same boat going at the same speed, why not launch a fleet of boats, ones that regularly communicate, sharing the stories and charts of places they have been, or allowing me to visit from time to time and hang out? I may be interested in some general outcomes of “Citizenship, Identity, Footprint (Overview & Implementation)” or “Literacy: Media, Information, Attention, Memes” but not enough to devote the same amount of energy. I wan to be in the same space as people who care as much about those topics as I care about web development or digital storyteling, but we are we put into one container?

The very outlining a course says, “We have people who something about this, whats important, they will guide you” – why not something more like an unconference (maybe an unMOOC, and Alec as smart and grabbed some cool domains) where the topics are laid out, but the questions, interests, and expertise are shaped by those who come to it?

I’m not against some amount of framing structure, as was suggested well in the webinar by Pete Rorabaugh, and I liked what the MOOCMOOC crew did by having participants actually work on creating things. This is just top of the dog’s head noodling, but what if the topics listed in the Google doc were ships launched once a week or 10 days or fortnight or…), each one has:

Okay this is messy, so we need roles Conveners, researchers, and most importantly summarizers. We should have a core group that regularly tracks what is going on, summarizing it in a usable and networkable form (blogs? storify?) From here is something to report back to people in other “ships”.

There can still be a schedule to start these groups, but why must a schedule end them as well? Are not these topics important enough to go on? To draw in new people while have something to learn or contribute?

It’s not really radical. It’s almost, in some ways, a structure I was part of in my first job, something with a desert plant metaphor. It was not rigidly structures, and was designed to be organic, with its growth dependent on who chose to be part of it.

I am not saying that is the whole model, and I had forgotten it until madly typing this out. This is less than half baked, and totally brain spill.

Bottom line, Alec, I will be part of this no matter what shape it takes. Cause you are there. 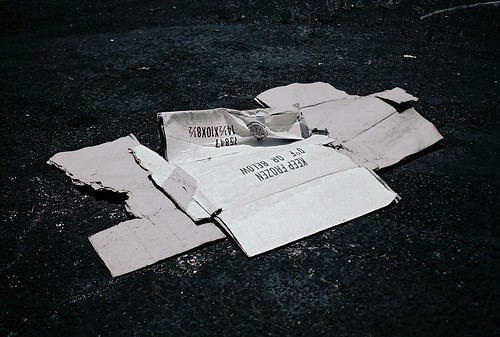 But seriously, let’s bust out of the course box. It is comfortable, but hardly necessary.