I got over its ass way of “””supporting””” with creative commons (triple scare quotes, flickr’s implementation is anything but an implementation).

But this dog can find the ways around asses.

I am not all that offended nor up in arms over the new layout. It was ripe for a change. It seems off that you can find so many parts of the old interface in so many places (any of the settings, the view all sizes), the old interface peeks through like a pair of old underwear riding up and out of the old jeans.

What kind of ass interface design is done such haphazardly?

But that does not bother me.

What does bother me is the ass approach of removing previous functionality.

Flickr notes, the ability to annotate an image with commentary, callouts, is dead. It was to me, one of the sleeper gems of flickr. Before the “””new””” [ass] design, one could annotate images as a learning tool, one of my long lived examples was a Volcanic Types diagram. 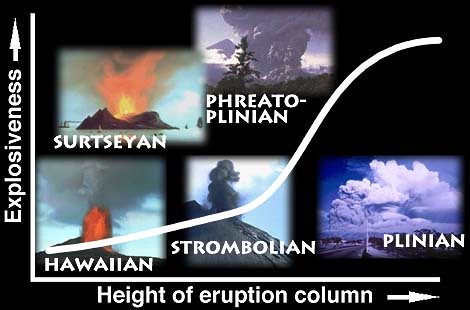 Each part was including a pop up note with a link to references for each type of Volcano. This image was created October 2004 and has had 40,000 views. Now it is totally useless since the hypertext feature has been neutered.

This image has the most views of any on my account. It is not because it is an interesting photo 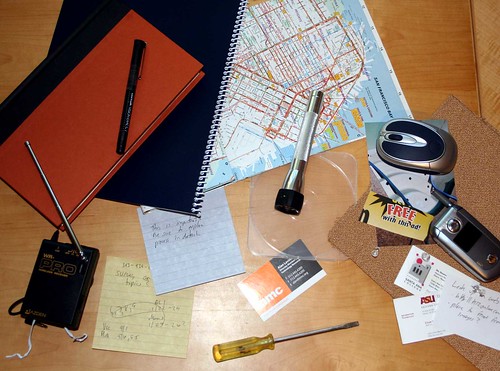 but because it was, at one time, full of notes, some I added, but many others added as they discovered this feature. I used this as part of “I Didn’t Know You Could Do That with Free Web Tools”, a presentation for the 2006 K-12 Online Conference. It is from October 2006, and has over 67,000 views.

You can actually find shreds of the notes, buried under the 3rd icon tab, the one for tags.

If you are an ass designer.

So they are listed there, and you can delete them, but you cannot add new ones. Why even bother? That is an ass move to tease me with functionality removed

Now I know what you will say.

I don’t want to move my photos. I have almost 37,000 of them uploaded since 2004. I use them in hundreds maybe more, blog posts. Running away does not address the actions of an ass. You have to call an ass an ass.

That’s ass talk. I have over 100,000 views on just two photos that used this feature.

I tried one small act. I went to the image I used for the “new flickr ass” image at the top of the post, a creative commons licensed (BY) flickr photo by El Bibliomata. Where there might have been notes, I saw Add a Person to this Image. “this ass cannot be tagged”

But have no fear, you can vote to bring back notes. It is number 26.