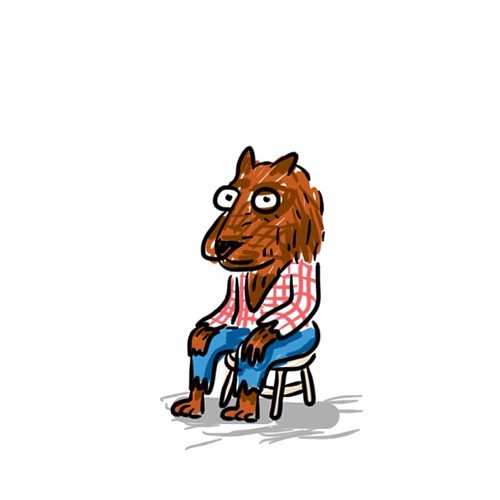 The thing about Mike Caulfied posts is that they work their way into your mind (“Captain, he put CREATURES… in our brains”). In What Iterative Writing Looks Like (and why it’s important) he delineates (strongly) between the streaming flow of social media content versus reflective blog content has been resonating in mine:

StreamMode is Twitter, Instagram, Facebook. It’s also blogs to a large extent (though this is somewhat mitigated through cross-linking and backtracks). It’s internet comments. Email. Secret. Ello. Yo.

While StreamMode has advantages, it’s also creating a world that largely sucks. We’re driven by news pegs, back and forth arguments that go nowhere, the latest shiny things on the radar instead of sustained thinking about older issues. StreamMode also is exclusionary — a stream of twitter comments often relies on extensive insider knowledge to be interpreted. It’s clique-y and egotistical.

It’s also many good things, but left as the only game in town it makes us sick and shallow. We end up hitting Twitter refresh like sad Skinner-boxed lab rats looking for the next pellet instead of collaborating to extend and enhance the scope of human knowledge.

On the opposite pole of StreamMode we find StateMode. In StateMode we are more like Flickr, or Delicious, or wiki. In StateMode we want a body of work at any given moment to be seen as an integrated whole, the best pass at our current thinking. It’s not a journal trail of how we got here, it’s a description of where we are now.

Who wants to be a pellet seeking sad Skinner-boxed lab rat? Apparently a group of people larger than the population of India. Or maybe Blue Nation has topped China by now.

Mike then makes his case that his relentless work on Smallest Federated Wiki represents a new ideal of StateMode.

I’m not disagreeing (I am still trying to get my own conceptual SFW mind meld in order). I just had a small experience on my own blog that made me wonder about perhaps a variant worth considering. Or not.

I have a five part blog post series covering all my knowledge I can share about using WordPress and Feed WordPress to create a connected course; actually it is a 6 post piece given the intro. This is Feed WordPress 101.

One could say it is somewhat StreamMode-ish since it is published as a series in time, but also is StateMode being as much as I could summarize.

But unlike say a print resource, I can go back and make changes, edits. I just updated the Feeding The Machine post to include information I learned since writing about how to deal with RSS feeds from Squarespace and from Medium.

Yet there is nothing to indicate nor notify that updates have been made. If you wanted to know about new additions to this article, you cannot do it being reloading a link. I guess if you think of someone linking to it as a resource might say their links are always the most up to date, almost like a loose transclusion, but that does not give you a nudge when new information is added.

On the editing side WordPress does a nice job of versioning, and offers that info to the blog owner as a way of perhaps undoing changes.

But that information is only on the back end. I looked around for plugins but all I found were ones meant to clean up and to optimize the innards.

And that is one of the core parts of wikis i that revisions are not only tracked, used to revert, but also made public (and even with notifications via that old ancient RSS).

So blog posts have a hidden history. You can get an RSS feed on a single post, but it just offers a way to get the comments as feed items.

And this is why (I think) what Mike is doing in SFW and the way versioning systems like github are interesting, because you have access to the entire writing process, not just the final, and a means of notification. Rather than a single entity in StateMode, it makes what we write/create become more live living, evolving entities.

I am not about to say this is a different xMode in Mike’s view of the world and needs a third leg, but seems to be important in a system of information constructed of say parts or parts of parts.

This most likely has zero significance, but has me thinking some on the choices of where I might create information that has a structure and a likelihood of changing over time.

It has me thinking. 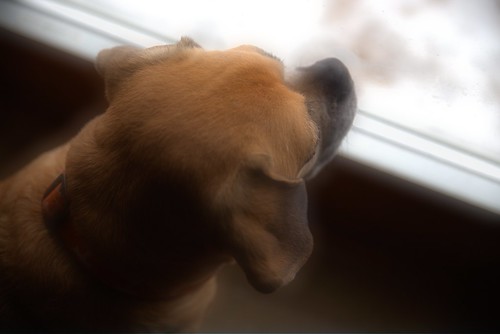