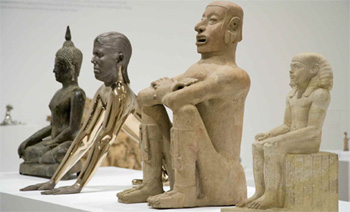 As Cogdogblog awoke one morning from uneasy dreams it found itself transformed in its posts to something else.

Not at all an insect.

If only he could remember how to blog.

Surely it was not difficult.

Surely there was a Manual.

Surely there was a Professional Development Seminar by a World Known Leader.

If only he could remember why he blogged. 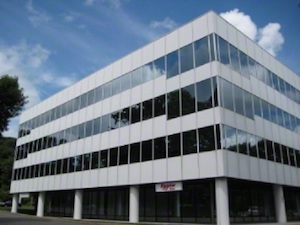 The windows were shiny.

But his desk at least was situated under a window.

Dull black machines blinked on the grey laminated desk. Attention must be paid. Protocols were posted. Process reviews were regular.

He functioned. He was the poster of productivity

He did not dream.

Dreams did not exist.

People woke up as people. They went to work in their gray pleated suits, traveling aboard gray pleated trains.

Coffee was served in regular portions.

Coffee was not permitted at the desk.

Coffee instead did the dreaming. 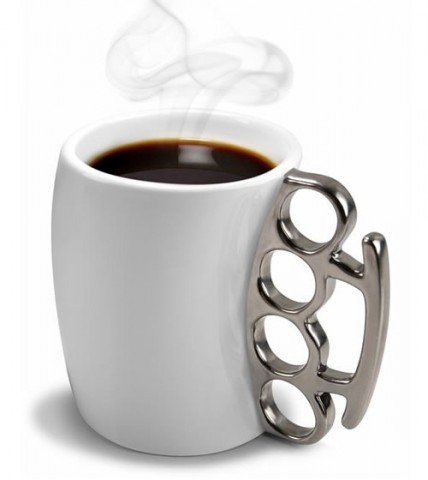 He showed up as usual at 9am on a Tuesday.

The building was gone.

Instead he bought a ticket to Morocco.

The change in light, the tenor of spice, the volume of laughter might have invigorated some one.

Instead he worried about small pieces of cake.

The fire broke out in the receptionists area. Everyone looked at him slyly because he always held a lit cigarette. But he know, as well, that the receptionist would sneak a puff in the supply room. One knows their own kind.

But she was no where to be found. 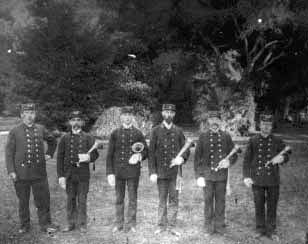 Instead, the fire department showed up, carrying woodwind instruments.

At least order had been restored.

Once the trucks rolled away, spewing diesel exhaust on the spectators, he pulled his office chair from the charred wreckage. It lost one wheel, but could be balanced against the remaining bricks of the rear garage. Crows circled overhear, completely bored.

But hey, flight is always a thrill.

At last he had something to blog about.

This thing, it was done.

My blog has been *ensored. This is done in fun, Simon! I think a future DailyConnector might be to blog in the style of someone else in Connected Courses.