How do you like your eggs? When eating out I’d never pull the attitude Jack Nicholson’s character sneered in Five Easy Pieces:

For most of my life, I’ve been a sunny side up or scrambled egg eater. In the last few years, maybe with a lot more road travel, I’ve gotten more fond of eggs over easy. The thing is… at home, for some reason, I avoided making them this way. Without too much Freudian analysis, for some reason I thought I could not manage the flip well.

So I just never tried.

Once I tried flipping my sunny side up eggs over… well it was easy. And it’s the only way I make ’em any more.

I think I have talked enough about eggs; what I intended to write about was the desire in technology for “easy”– sort of rumbling notion that challenging stuff is never easy. My colleague and friend Todd Conaway really framed this well in a smashing TechTalk performance last year at Scottsdale Community College.

I’m glad I held off writing this post, because until an experience last night, my working title was “The Crock of Easy” (and that would have had crockpot metaphors not eggs). 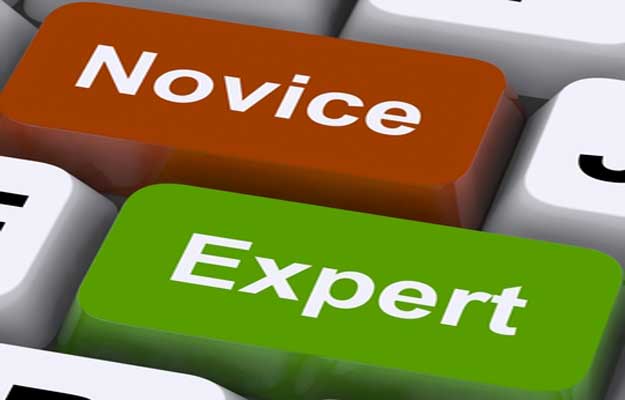 By probably no means a provable assertion (and open to thrashing), it seems educators can have a built in “Learned Technological Helplessness”. I hear it in utterances like “I’m not a techie” or “I don’t know much about computers” as self-defeating statements before even trying something with technology.

Because they make it about the technology, not what it might do.

To me it’s not much different when someone tells you “I am not a photographer”. My response is “Do you take photos?” and when they say “yes”… well I wave my wand and say.. “Guess what, you are a photographer.” If you use a computer, a mobile device for any purpose, to me you are a technology user. Not a java programmer, not a hacker, but you are capable of doing something with technology.

I am sure my runny yolk logic will not go over well. “Easy for you to say, Alan, you’re a programmer.”

Yet… using technology for a purpose does not require deep knowledge of Objective-C, much in the same way that for me to operate a vehicle to drive from Phoenix to LA does not require that I am a mechanic.

Still, my analogies are leaking water, they are open to poaching. Sue me. I’m not a —- oh well, I’ve watched Perry Mason.

My worry is when people discount what they can do before they even try.

Now this egg dripping post was motivated partly by comments from colleagues who are rather far from this state of technology helplessness. Quite the polar opposite. And this has to do with the stuff I have done the last few years, most recently in Connected Courses, to create WordPress aggregation “hub” sites with Feed WordPress and RSS feeds.

In a comment thread in a recent What’s next for connected courses post by Mimi Ito, my Blog Brother Howard Rheingold wrote:

I am by no means an adept. I’m probably a lot geekier than the average indicator. I like that it’s easy to click around in WordPress and figure things out. But it’s complex! I don’t see that the open, connected pedagogy is going to make serious inroads with many educators until the process of setting up a hub is easier.

That “easy” word gives me a small twitch. An is it the setting up of hub really the block in adopting connected methods? There sure was a lot of other components in Connected Courses than the hub.

But I cannot really fault either colleague; There are few educators who have tried more ways to use online tools than Lisa; she has tried and struggled with the WordPress hub, with Google Sites, with Google Communities, she constantly seeks end arounds in Moodle, and wrestles with her LMSness.

Howard too has done plenty himself, running connected courses in blogs, and wikis, and taking up the syndication hub thing too.

But they are right.

It’s not easy like push button easy. And it’s not easy, because RSS feeds can be messy, and there’s a lot of nuances involved. Perhaps that’s why it took five blog posts to describe my methods, rather than one click.

Let me pry this apart a bit.

When one says “a wordpress syndication hub is not easy to build” it frames the hub as a unitary thing. One model. One way. What you see on Connected Courses is at the top end- it relies on a Premium plugin (Gravity Forms) to automate the signup process, and to make that work, I had to do custom code, as well as to generate the blog listing in the format you see.

These are “nice to haves” especially for a larger, wide open course like Connected Courses. But they are not critical needs. Here’s how you can simplify setting up WordPress Hub:

These may not be all that convincing. You want easier? Don’t even bother with a WordPress hub – set up a NetVibes aggregator, you get the same result- a blog hub.

And you know what you can do with all my advice. Toss it right out… 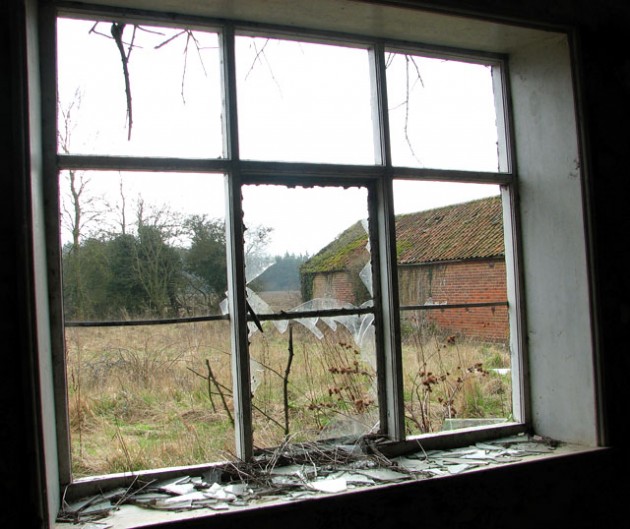 I really want to have a better understanding of the stuff Mike Caulfield has been tireless promoting – the Smallest Federated Wiki. I can buy into the idea because of my trust and respect for Mike. His examples and videos are really helping better rationalize to me that there is some there. And yet, every time I have tried it, I feel like I have entered another dimension.

I am looking forward to a Federates Wiki “Happening” he is leading online over the next two weeks. I want to “get it”. Last night I got the urge to try and jump in… and I ended up in some bad corner of the anti-Narnia.

So far FederatedWiki has me feeling like a FederatedIdiot but I'm hanging in. Or hanging.

And it all hits home.

I think I am Over Easy. 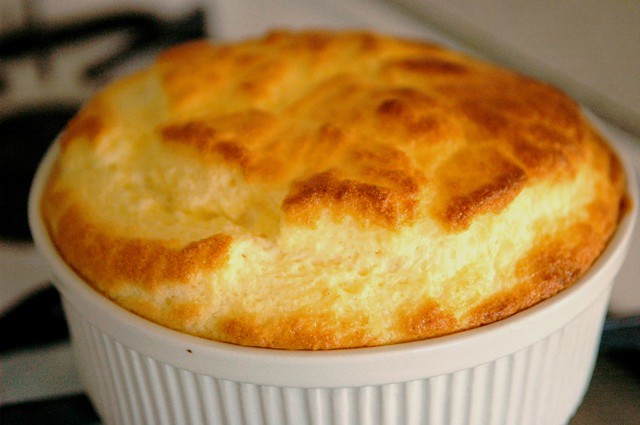 And all of this dovetails into a really great hangout conversation I had this morning with Ben Werdmüller and Erin Jo Richey about Known. I’ve only been barely tinkering with it, but was fired up when Erin demo-ed the Reader/Hub functionality that is coming soon for the rest of us

The things they showed and described about the vision and capability has literally lit a burner under my egg pan (bad one). I have no idea what I will do with known, but tis time to give it a serious look. I have a good feeling. Or I will just Do What Jim Does.

While I am not ready to close up my WordPressing by any means (yet) — in fact the SPLOTs I have been working on have me quite excited. It’s something about inverting a lot of the ways of thinking about the web, and the affordances of the way known works with other web sites.

It’s not necessarily the “easy” syndicating that compels me, it’s a glimmer of a new. novel way of thinking about the locus of our activity, and how the web mention technology offers a more than singular information flow.

Ease of use is important, do not get me wrong; I don;t want anyone to have my FederatedFrustration with setting up a connected course, but I am in it even more if it enables a way of doing things not possible elsewhere.

So how many eggs do you want? You know how I make ’em.

Top/Featured image: cc licensed (BY-NC-SA) flickr photo by velkr0: http://flickr.com/photos/velkr0/423262977. This is a fun story. I did a flickr creative commons site search for “fried eggs” and the one I chose is by my friend Joe in Vancouver. It’s a small big world.