Google Glass is so 2014. Get with the program. Next week begins the second half of my TRU Open Scholar Fellowship with much of the next two months devoted to an eight week open seminar I am doing with Brian Lamb.

The throttle is open though I am not sure we checked the Fuel Tank.

The You Show is running…

The YouShow is a fork if you will of Open DS106 meaning it is a connected course featuring people doing work in individual web sites, aggregating together, and cross connecting via twitter.

Rather than focusing on digital storytelling as the focus, we aim to have people use the storytelling elements as vehicles for creating an outward (public, open) web presence for themselves (an online portfolio) or to disseminate a project, research topic in a way that can appeal to a broad audience.

Once again, I have reached into the movie making metaphor- the sites people will work on will present the final “show” to be shared, but include as well the “back stage” narration of the process, ideas, influences, development cycles to make it happen (ahem, that is the blogging part). To that end, Brian and I are playing with a weekly introductory video that plays with us being both front stage and backstage characters (and that rather than starting off as a highly produced piece of media, it will improve as we go) (hopefully).

Speaking of backstage, there’s quite a bit of scrambling and hammering going on down at the studio. For some ideas what is in store, see The Pitch for this idea, an outline of the schedule, and some beginning info on how to participate.

How do we communicate outward the work we do as learners, teachers, researchers? Portfolios and research papers are the final production. But like a film, a great deal of process happens that leads up to a premier, yet much of the process gets left on the cutting room floor. We see a lot of value, for yourself as a reflective practice and for others in sharing that process as you go.

The You Show is for people interested in (a) creating sharable portfolios of their work; (b) communicating or mobilizing information about their work to a general audience; or (c) improving their digital media skills.

And there will be tweeting, perhaps it is time for you to follow @youshow15 and/or the #youshow15 hashtag. We are planning to set up a tinyletter signup if you desire luscious emails. And I gotta get into the basement today, and wire up the Feed WordPress syndication engine.

I’m thinking of making the signup be for a new blog, start from scratch even if you are an experienced blogger. What we are talking about is creating a stand alone presence, even for experimental space. Otherwise you are trying to insert perhaps a documentary film inside a slapstick comedy. Oi the metaphors are stinking already.

Our desire for TRU is to make this an open invite for faculty and staff and students. It’s entirely optional. We provide no badges, certificates, or anything of tangible quality. We do have a few planned invited guest sessions, as a cheap trick, I am on tap first to talk January 14 about elements of story structures, but we have some tentative aggreement to bring in D’Arcy Norman, Alec Couros, and a few more celebrities our agents are in negotiation with.

But the main sessions, and which we hope work locally, will be open studio time, where we’d like to encourage participants to come in so we can assist them, answer questions, have them show us what they are doing.

We are aiming to make this an open opportunity for others, and hopefully we can open up all these sessions as google hangouts. If you have a notion perhaps to bring a group along, let me know, and I can create an affiliation option on the signup form I should be working on right now (instead of blogging about doing stuff…).

It’s time to put on a show. 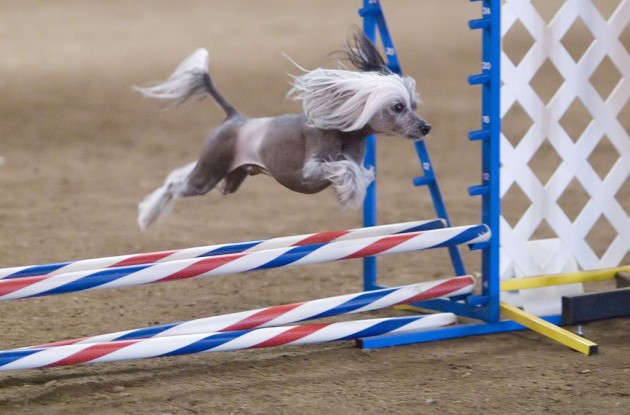 Join us (and pardon the dust) at http://youshow.trubox.ca