Promoting and building tools for attribution of media may be one of the longest hobby horses running around this blog.

To me much of the problem with the way media reuse, copyright is taught is based on fear-if you use a copyrighted image, you will get in TROUBLE. It’s AGAINST THE LAW. Like the video I spotted on the Creative Commons site

That may get people to pay attention, but it seems like not the greatest motivation for behavior modification– to make choices that avoid getting into hot water. It is called negative reinforcement, and it may work, but seems to me less appealing as a form of motivation.

What if giving credit to reuse of other people’s media is just a human act of appreciation, like what most mothers teach us to when we take or use something that belongs to some one else. 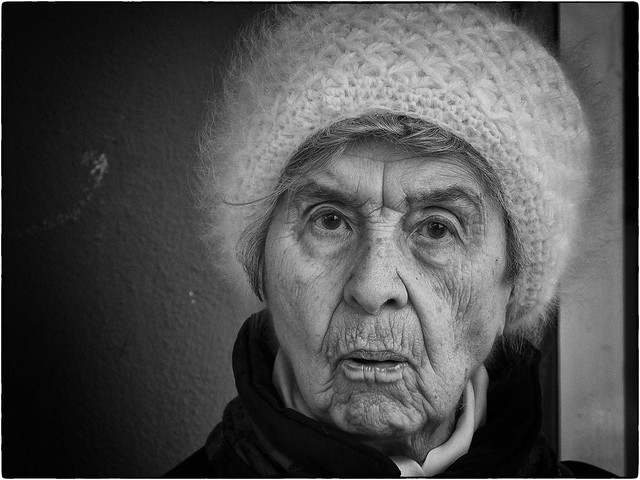 Moms usually teach us to say “Thank you” when we get something from another.

And it feels good to be thanked, yes? Like a bit of positive appreciation?

How many gazillion times per day do people use someone else’s images, videos, sound tracks, gifs and do not say thanks?

So a few weeks ago I went a tad far in my zeal; and I am not going to put on the Attribution Cop hat again.

It got ramped up by a thing I found published on medium.com by a medium.com employee. The medium.com article (or whatever the heck you call something on medium.com ) opened with a rather stunning photo. I was quite entranced by it. But the medium.com author gave no indication of the source of the image, nary a link, not a caption, not an attribution.

They just nicked the image and slapped it in their own work.

Yep, they will just snatch candy out of your hand and not say thanks.

And it took very little effort for me (Google reverse image search) to not only find the same image, mostly not attributed, on other sites, plus the original as a Getty stock image. The kind someone had to pay for to use.

Individual bloggers are one thing, but as a very popular (now) publishing platform, medium.com is in position where their authoring platform could really affect people’s behaviors. They have a platform of influence. What if inserting an image required a caption? And a prompt to give credit?

Yes, that would be draconian. And it will never happen.

But medium.com has leverage, yet they do not even engage in any kind of media attribution in their own publications. Why should Jane Schmoe care? And although medium.com added the ability to add a creative contributions license to the publishing, it is so buried that I am sure 98.3% of authors miss it (not to mention the messy entanglement of granting a license to something that may contain media of mixed original licenses).

I actually did start to author a rant in medium.com, but I ran out of steam that night, and it shall languish as a unfinished draft. Because of what else happened.

But at that time I came across a blog post by a colleague whose work I respect. I was struck on their blog how it had a luscious, beautiful image but there was no mention at all as to where it came from.

Nary an attribution. It seemed odd for this person. Maybe I did not know them that well after all.

And I decided to put on the Attribution Cop hat and drop a snarky comment in the post.

The author was taken aback, as if I had insinuated every thing they had done was done as an act of shameful ignorance and theft. That their philosophy, spelled out in an earlier post I never read, was they were using public domain images, stuff licensed CC0. And public domain means you do not really have to give attribution.

Letter of the law.

But I see things differently.

There were fiery twitter DMs and then overly zealous apologies. All of our mutually ruffled feathers soothed over.

Just because the regulations of public domain say you do not have to give attribution, that does not mean it’s not worth giving attribution. As other people visit your site, like impressionable students or people new to the internet, when they see an image w/o any credit (because the license says you do not have to) it tells them, that in general one does not have to cite your media sources. They “do what everyone else does.”

That is how I see lack of attribution as a problem.

It’s not my role to lecture people on how they approach attribution. I should and will only police myself. It’s not my thing to tell others what to do. They need to get to their own set of rules.

I am not 100% perfect, but any media I use on this site, others I write for, and work I put out in public will give some kind of credit to the source media.

Not because I am following the law or rules or licenses, but because it is the right thing to do, to show appreciation by giving credit, whether I have to or not.

So I hung up my copyright cop hat.

Actually, I donated it to a thrift store.

And I will just go on saying thank you by way of an attribution. That’s what my Mom taught me.

Your Mom may have taught you differently.