I am slated as a keynote for the 2015 K12 Online Conference in the “Connection Stories” track. So it was an easy yes to do a new round of True Stories of Open Sharing, with an ask for ones related to connection. Here is my ask, filmed the day before I left Arizona for Mexico.

It’s not complicated. Just think about a time you experienced an unexpected connection with a colleague enabled by the openness of the web that some think lost (that to me I still feel is). Maybe it was a project that emerged from passing in blog comments. Maybe it was a meetup facilitated via a twitter exchange. Maybe it was your photo being found and reused in a museum on the other side of the planet.

Need examples? Here are 24 of them.

Heck it just happened to me. Colleagues who share an interest in music have sent me amplifiers and gear for my new guitar.

Here’s what to do.

Probably within a few minutes of the form coming to me I will post to the site..

Do not let the K12 part filter out your participating, I like all stories.

This is a fantastic conference opportunity, 100% online. I think my first time speaking was back in 2006, I Didn’t Know You Could Do That with Free Web Tools which was dispersed across that internet some say is gone. Funny that part of this on flickr is one of my most viewed photos, despite that it features Flickr Notes which no longer work 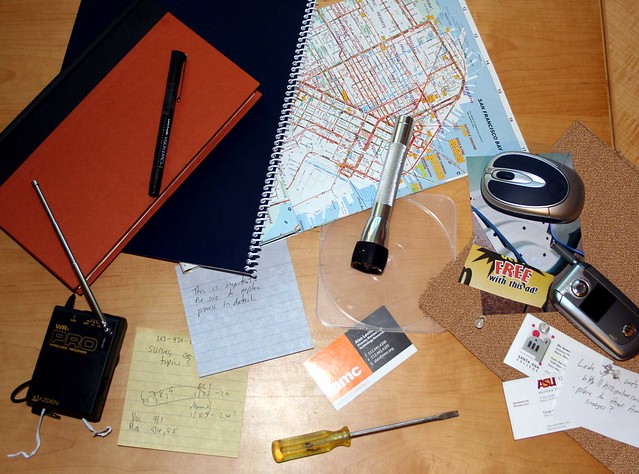 I WANT YOUR STORIES! 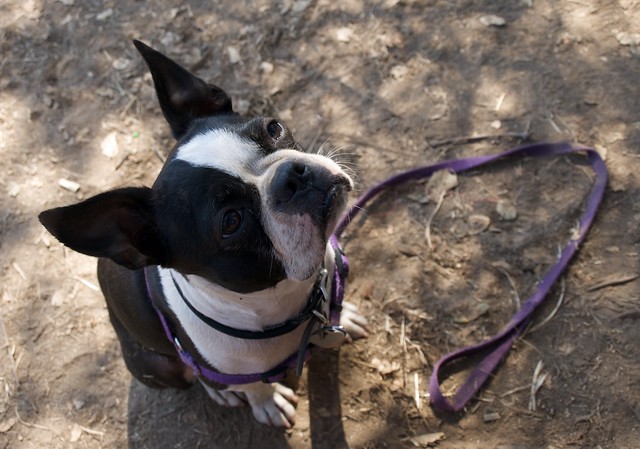 Do you need a link?