Like others, in terms of wandering/exploring the web, I often use the expression of being lost “down the rabbit hole”- An Alice in Wonderland phrase. But maybe, a gopher hole is more appropriate, given one of the earlier internet hypertext spaces, one I explored before the web came around.

In a way, I was gopher holing in 2011 when I took an extended road trip around the US and Canada, visiting friends I had gotten to know via the web gopher holes. When I was getting ready to leave Calgary after visiting D’Arcy Norman, I asked him about anything odd/interesting I could see between there and Edmonton, my next stop.

He had me at Gophers.

And it was truly one of the weirdest/most fun stops on the trip. I’ll leave the explanation to the web site about the museum, but the small rural town of Torrington sought some kind of attraction that might bring tourists in. When they reviewed what they had in abundance, the came up with gophers.

They came up with the idea to honor the rural community by making this little museum full of stuffed gopher dioramas. 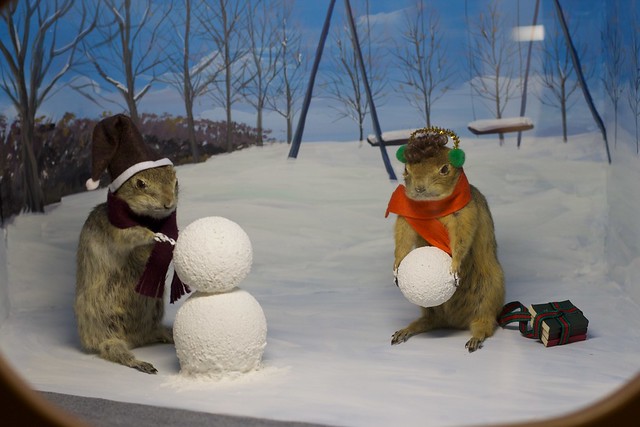 It’s just quirky enough. Check out the rest of my photos — I did manage to put a visitor pin on the map for my home in Strawberry, AZ: 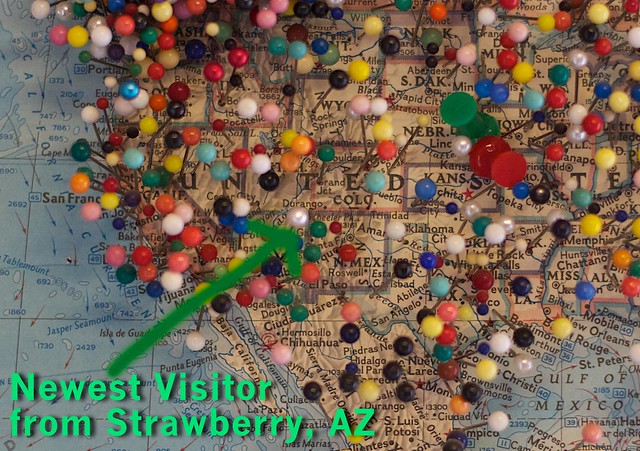 and I recorded a bit of their “official” song (recorded I believe by a local townsperson):

Fast forward 5 years almost exactly (my photos are dated August 11, 2011), and in a chat with Giulia Forsythe, she send a link to a Ryerson University radio station’s web site post that featured one of my photos in their story about a 2015 Toronto International Film Festival documentary about the museum.

This is the photo in the CJRU story: 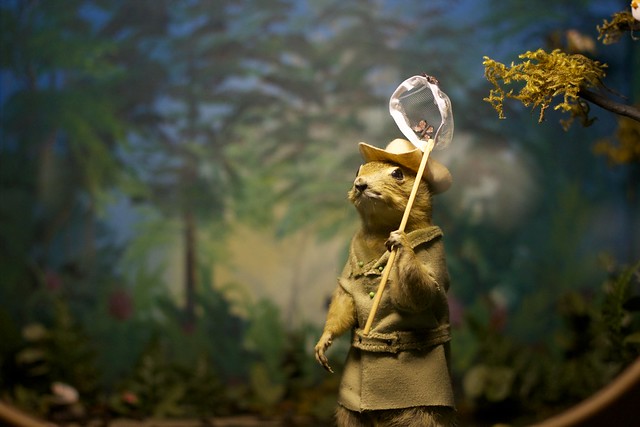 and you can listen to an audio interview they did with one of the documentary filmmakers:

Now with my curiosity lights on, I tracked down the entry for the movie on the TIFF web site. It has a rather brief presence on IMDb, and a handful of very positive reviews.

But could I find the film, or even a clip of it?

Burrow a bit more in the interwebz gopher tunnels, I found it on a CBC site, but DRAT- it said “for viewing in Canada only”. Muttering under my breath, I almost missed the extra sentence that said for elsewhere, it was available on YouTube.

And I have to agree with the reviews that the filmmakers avoided the easy cheap shot to make fun of the museum, and tried to tell the story of a small rural town that had lost what had made it a town in the first place, and how the quirky museum was a way for it maybe to claim some of that nostalgic spirit back. 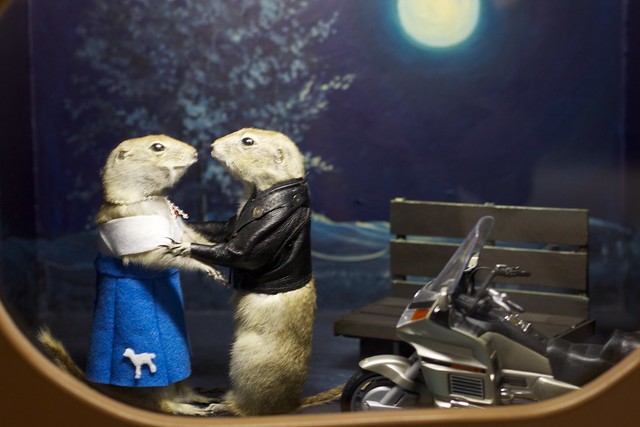 I would guess many people who grew up in rural Canada can identify with what something as oddball as a museum of stuffed gophers really means.

Bringing it to the present, it might change my perspective on my issues this year with pocket gophers in my own yard 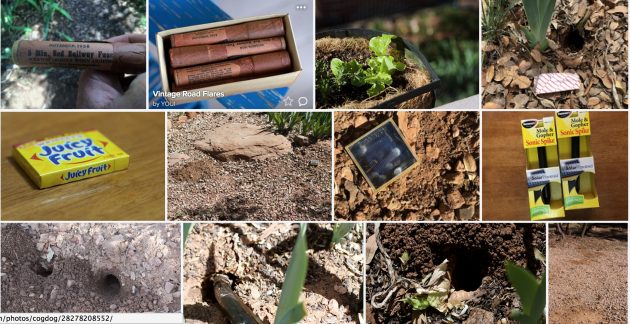 Maybe I will just let them be. Who knows, their industrious tunnels might go all the way to Torrington.

Top / Featured Image: A serene First Nations / Native American gopher I saw in the Gopher Hole Museum on my visit there in 2011. That’s my flickr photo https://flickr.com/photos/cogdog/6034692580 shared under a Creative Commons (BY) license Want more? See all my Gopher Hole Museum photos