Among my fleet of creaky old hand coded web sites like Feed2JS one of my favorite is the Five Card Flickr stories site that is just a few stories short of being 10 years old.

I cannot even recall last time I checked in on it.

A few days ago, I got this alert

Howdy @cogdog 5 Card Flickr has been down for a few days. Will it be running by Weds? Planned to share with some teachers.

right in the middle of a day where I really did not need to be trying to fix old sites. But I did anyhow.

Thanks to the usual incredible response from Meredith at Reclaim Hosting it was set back in action in a matter of an hour.

It seemed appropriate to tell this story as a Five Card Flickr story. 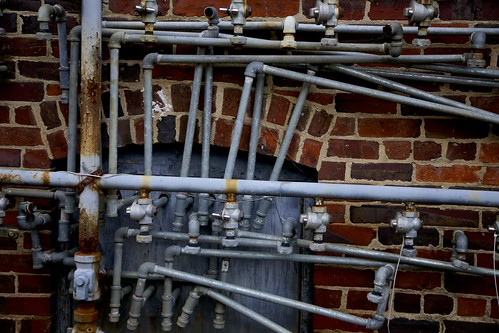 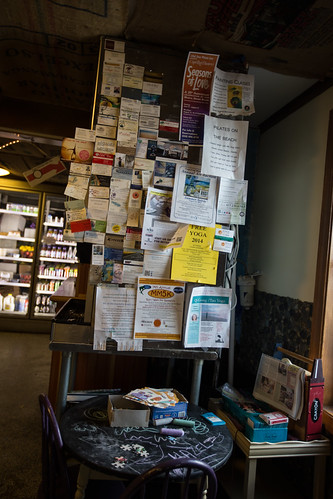 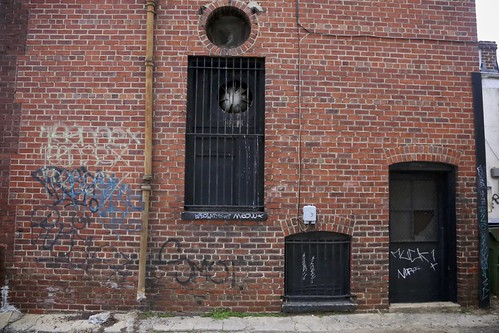 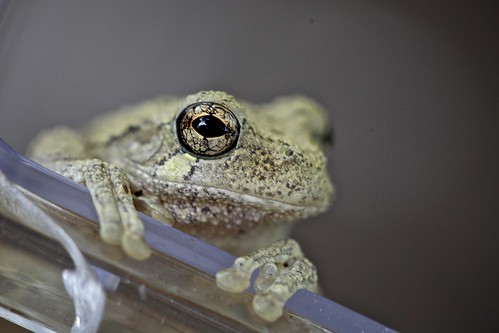 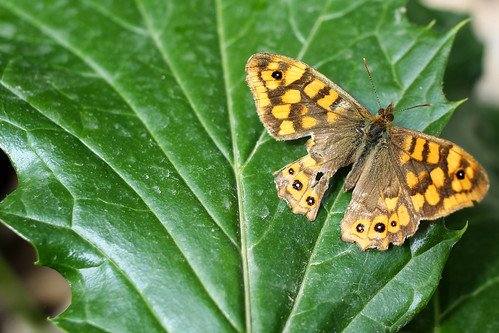 This web site for Five Card Flickr is old, really old, rusty code has been running since maybe 2008? 2009? It’s all hand coded PHP and calls to a mySQL database, the HTML is likely not good modern design.

My blog cannot even confirm that birthdate. Ah, there it s, the very first story in the Gallery is from September 8, 2008.

But it just goes and goes and I barely check on it. In that time, more than 20,000 stories have been published there. Woah, Neo.

Yesterday I awoke to a brightnotice on twitter from Peter:

“Howdy @cogdog 5 Card Flickr has been down for a few days. Will it be running by Weds? Planned to share with some teachers.”

I went to look… and rather than the typical site was a PHP error message about a call to an unknown function in the code that connects to the database. My web host had migrated my account to a new server, so first I checked the database was there, then tried creating a new user account. No dice. Then I looked closer at the message; maybe my old database connection code (which was borrowed form code a student worked named Colen wrote for other projects in about 2000) was broken.

Aha! It made sense. The function “mysql_connect” was removed in PHP 7, and my server move had meant a migration to the new site. So I started rewriting it with a new connect script. That worked. But then every mysql call I made would need to be re-written. No time for this today.

So I hung a “sorry for the broken site message” as I needed to focus on other work. But it nagged at me, and I went to my web hosts community site, thinking there might be a way to run my site under the old version of PHP. And Boom! there was, I was able to change it for just this one site.

And it connected, but then… White Screen of PHP Death. I’d have to find error logs. So I aborted, but contacted the support with the issue, thinking it was rather obscure. My hero Meredith wrote back in less than an hour, she had fixed it- I had made the wrong selection for the older version of PHP.

And so now, this old site flies again. Maybe a bit tattered. But it was worth telling this story of Five Card Flickr IN Five Card Flickr. A 10 year old web site can still fly.

FYI, the how to (also written by Meredith) for running one site under an older version of PHP is available from Reclaim Hosting.

And for nostalgia’s sake, the very first story in the collection, from September 8, 2008, features pix of friends Bryan Alexander, Nancy White, Fresa the beagle, and Wesley Field.

How many web sites you use now will be around in ten years? Your odds are better if you make it your own, Keep on Reclaiming.

a remix made in an act of satire, likely not legal. Done in the name art art, damnit.

Featured Image: Screen shot from my five card flickr story tossed out here under a do whatever the heck you want with it public domain license. 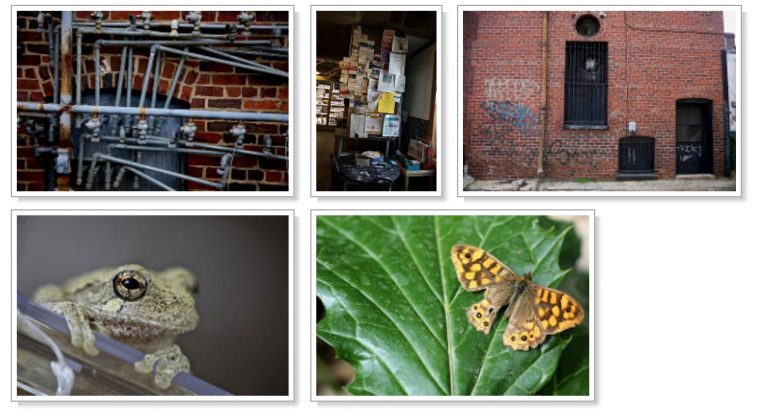