There’s little end in sight for fixing all the dead links I have to Content Previously Housed on Wikispaces since they went and pooped their own web bed.

Another one today when Ken Bauer tweeted an old image:

Working on finding the original but this is better. #Conisoft2018 pic.twitter.com/YQ3Z251AMj

which he did find himself

Well, that didn't take me long. Thanks to @cogdog for being a prolific sharer. @Conisoft2018 #Conisoft2018 https://t.co/tZz7FoGoZ2

But sadly, the original and many links are now dead, thanks to Wikispaces – How many “billions and billions” of web links like http://cogdoghouse.wikispaces.com/TwitterCycle now go to this death zone:

All Wikispaces.com links end up here. F*** you wikispsaces and your future endeavors, may you go bankrupt ASAP.

I’ve got my back up of that link, which I will soon add to my growing set of web sites reclaimed, but for now, I am placing it here. 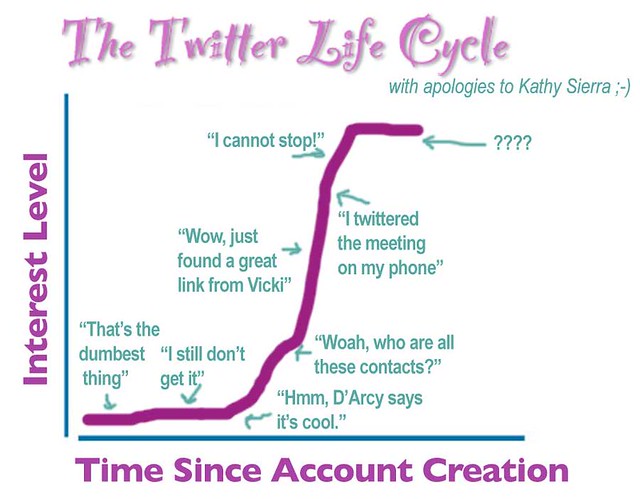 I created this 100% Kathy Sierra knock off in April 2007, after myself climbing the twitter life cycle curve (she knows about it and likes/approves!) and have continued to watch other colleagues go through the same process, though not always plateauing. So I thought it would be cool to open a wiki so others could add their name to the roster below.

If you have had a similar experience, add your name below as a comment, your twitter link, when you started, and a related blog post if that counts. 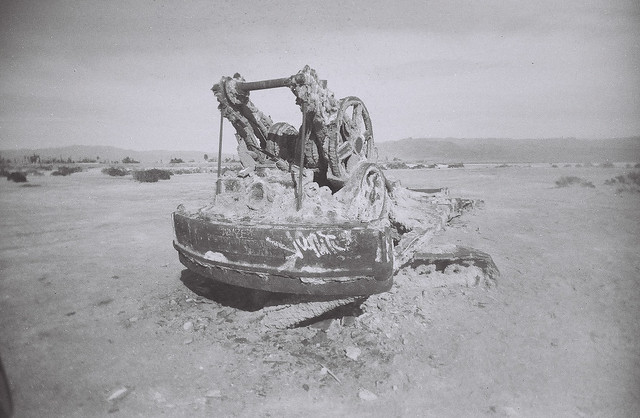