A major problem with this technology is it is missing a funky theme song, I think Billy Preston is appropriate

A huge obstacle for Google that twitter and Facebook did not have is that when the latter started, there was not a whole lot really like it. What Google does now has to stand up to comparison, and make, IMHO, a better case for why it is essential to someone already immersed in another social network. Maybe it is Hangouts or Sparks or Kibbles, but it seems Google is more aimed at Google types, not Moms an Uncle Bubbas.

Don;t get me wrong, there are some great things they have done in design and interface. And maybe it will really become a necessary tool. I was doubtful of twitter at first, and did as I am now, dabbled quietly until something clicks (I think it was a blog post from Cole Camplese that pushed me up the curve). What Cole did was not what we see now in G+ streams- talk about the tool itself, but he wrote of a meaningful use of the tool.

And I agree with things others have mentioned already, ugly URLs, lack of integration with Non-Google Services, lack of RSS feeds, all things that have engineer-able solutions.

But it’s the big feature itself that is getting under my skin a bit. Maybe someone can scratch it out for me.

Now I can see some reasons and places where it is going to be useful to have communication tools that go to a limited circle of people. That is something we’ve had a billion internet years in email. G+ Circles offer “better” controls for grou communication than Facebook, yes.

But take all of this targeted communication to another magnitude of activity, what we end up is a silo-ing of communication into pipes that are not wide open. Open or public is not a default in G+, but a user choice– for many that is a feature, me, I want as much as possible on the Open Range 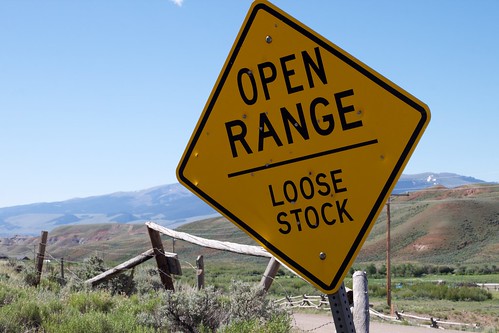 What happens as more communication, sharing goes on in circles and not in the open space? The magic of twitter is that we have these permeable conversations; I may write something intended for a handful of people I may have a circle for, but at the same time, it is wide open, and has potential for adding to my “circles”. Yes, I am on some extreme of the curve of human nature in the way I wish to communicate, but I have less desire/need to have private/closed communications than open ones.

What happens when our communication patterns go from 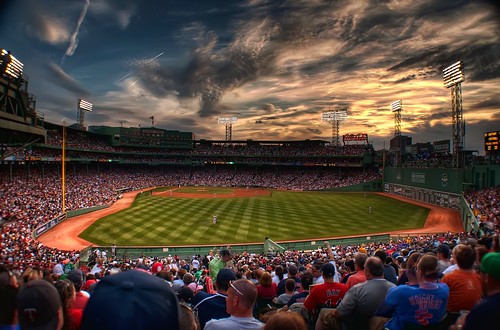 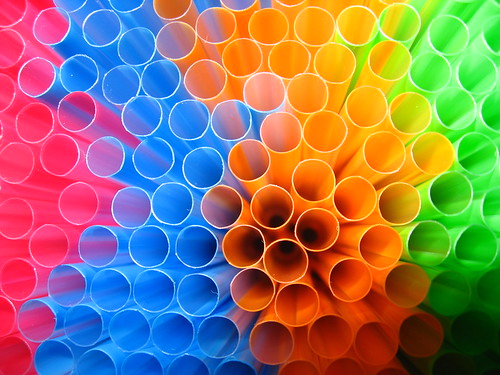 Unlike others, I have no answers on Google+ in many ways I’m eager to see some new things emerge.

Just keep in mind that circles in 3 dimensions are only open at the ends. Will G+ go ’round in circles or go down in circles?