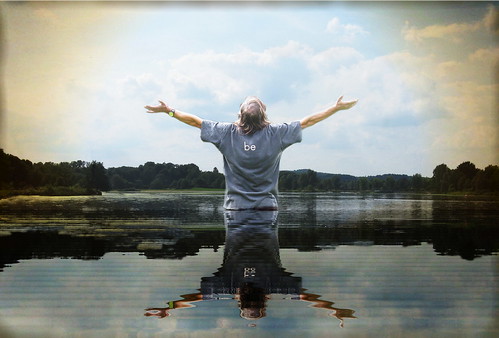 I have great news to share- given the generosity of people who have donated financial support, and one anonymous donor in particular, I have sufficient funds to keep Feed2JS running at least through June 2013, and maybe longer.

For those not following this untrending topic, Feed2JS is a service I developed way back in 2003 while at the Maricopa Community Colleges- it exists as a platform for people to set up cut and past code to create a dynamic display in their own web sites of content generated by RSS.

As a matter of historical note- the idea for this was inspired by a site David Carter-Tod had created- the Wytheville Community College News Center. It was that example where I saw how via JavaScript a server script could could be called, passed a URL for an RSS feed, and in turn return the content of the feed via JS output statements.

David’s site used ASP; I decided to try my hand at my own with PHP and an old RSS parser called Onyx- the first site called rss2js was announced May 7, 2003. I later changed the name to Feed2JS which ran a number of years on a server at Maricopa, and then was generously offered free hosting by an ISP called Modevia.

Fast forward to September 27 of this year- While chilling on my sister’s boat in the Chesapeake Bay, IO got a few email questions asking what was wrong with the site. I checked, and indeed it was kaput. Bottom line, I discovered the company that bought Modevia had shut off the server (after getting in touch with them, they turned it on a few days to give me time to set up a new host).

I put out a red alert as I could not see being able to pay for a dedicated server. Feed2JS generates so much traffic, your garden variety $20 a month shared web server would be squashed by the demand – it required a dedicated server that runs $180 a month.

I put up some donation buttons, and added a little annoying link in the output content.

The donations came in, and a steady stream of them through October. Most recently, I was exploring the option of putting text add links on the main site.

And then a freedom moment happened. 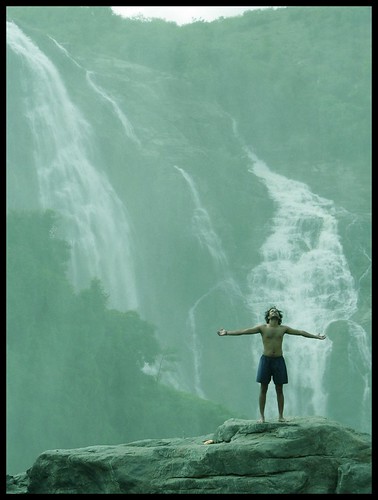 I was contacted by someone who wishes to remain anonymous, that is offering enough extra funds to keep Feed2JS going a long time. This person wants no credit, beyond me writing this post.

What this means is that the main Feed2JS is secure for at least 18 months, maybe longer. I also removed the “supported by Feed2JS” link that was in the output the last few weeks. There are no ads at all on the site.

It means the service will keep going strong and the server costs is not a problem for the mid-term future.

This is great news, eh?

What I still seek, are some people to step in and help with some of the coding and working on improving the site. I set up a Google doc to collect some interests– and have not seen much action. I probably won’t be doing much beyond trying to address bugs reports that come in.

So who wants to lend some PHP code chops to this project? Bueller? Bueller?

PS- I owe David Carter-Tod a huge apology- I was in Blacksburg VA this October and completely biffed on remembering to contact him. I shall return and make amends in 2012