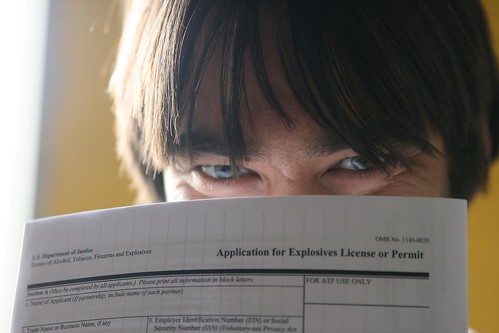 It seems rather fashionable for some to dramatically announce their deletion of facebook accounts, to shun it, to urge others to quit, after all, all the cool kids are doing it.

I never quite followed the logic of whether it was 250, 400, 500, 600 million people “could not be wrong about facebook” — why cant many people be wrong? It’s happened before. That logic #fails me, and falls into the scolding your mom would say if you used the “everybody else is doing it” logic.

You could make long lists of the reasons- the privacy issues, the way the interface changes so much you never know how to use it– and I still am offended at the stingy way they suck in external media but do not reciprocate in return.

I’ve never found quite the allure to Facebook, nor the draw. People who are not my friends thinking they are. But that’s just me.

But quitting seems to pointless. Or impactless. So I have an evil plot. I am keeping my facebook account, but I have completely neutralized its presence. I belong to no groups, like nothing, or use anything that sucks in my information (well I thought I did all this,its hard to tell).

My last status update was more than a month ago:

In effect, Facebook is a hungry greedy monster who wants to eat eat eat eat gorge all of your data and habits. I stand there not feeding it. I will fester there like a small virus.

Of course my cunning plan will have no effect on the mothership. Maybe if 250 millions joined me, we could starve it internally… yeah right. But I at least feel like a sneaky rat. An undercover spy. A saboteur. And more dangerous than a quitter.

(smacks his paws together in devilish glee)