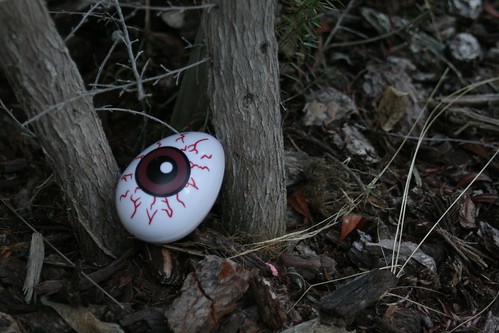 I can be so clever I… oh forget it. But still, I think this is neat. back in the beginning of my web career I “discovered” something in my first big (and the “big” was never planned, it just happened) web project that was wired to let me know when people were using my stuff.

Better than a goofy easter egg, I tend to think if it as a Birthday Present Egg.

Said Big Web Project was the Writing HTML tutorial I created back in 1994- as archaic as it sounds, I thought it was useful for people to know how to construct web pages. By hand. In a text editor. Remember, there were no other options.

Lesson 12 was on Address Footers and Email Links. In the pre-spam email scraping days, I was suggesting putting your email address as a contact on your web pages. Why not? And in the lesson, I show how to construct a hypertext link when clicked, would open your email program so you could write someone an email.

Your garden variety tutorial would provide an example, and tell you to copy it.

In my mind, it seemed more interesting to actually put my own email address in there, and have a test link… just to show how it worked:

Well it worked like crazy, because people would not only try the link, they would go on to write me a message about what it meant for them to be learning HTML. By the time I left Maricopa in 2006, there were over 3700 such messages (if I was to really go out on a MOOC claiming original limb… oh forget it) — I had rigged up a php script that would display 10 random at a time– these old scripts were ridden with security holes and are gone, but I found a count from an internet archive view of this page from my last day at maricopa 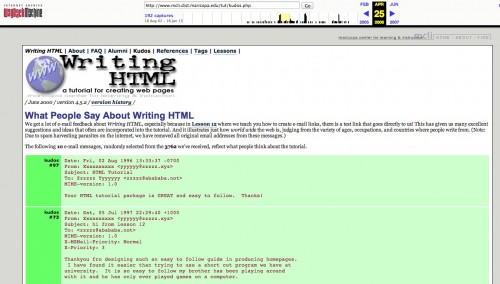 I cannot say I really had any idea this would happen when I wrote the original lesson 12- it just seemed like a better way to learn how the link worked.

Once again, I got feedback from more than 3700 people, just because I baked that into my project.

Since then I’d like to say how many times I did this again, but can only come up with an example for this year. When I updated my instructions for how to set up Keynote to automatically send twitter messages (Ahem, Apple- your Maverick update YANKED AppleScript functionality from your own software so it no longer works, FU very much) — there is a step where I explain how to test the command line twurl, a library that actually sends the twitter message for you.

So boom! I have a little indicator when people are trying this

Making sure twurl works because @cogdog told me to do this

Making sure twurl works because @cogdog told me to do this

Yo @cogdog Tweeting from twurl

Note of course that Chris Long made the message his own.

I don’t claim any cultural or technical significance of this. But much more than Big Uniform Data, I find it a way to collect real human data, or better, a subtle signal when someone is trying my code.

But Easter Eggs happen once a year; doing this I can get small birthday presents year round. 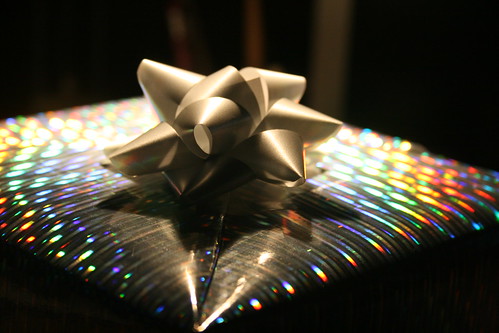