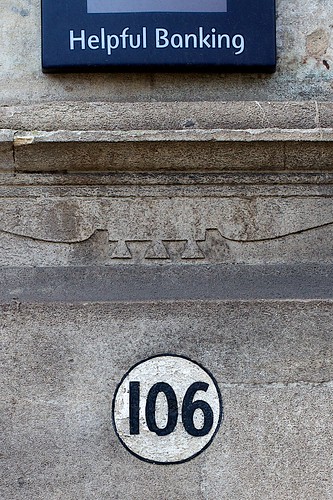 I’m not quite sure anyone will ever end up using the DS106 Assignment Bank WordPress theme, but that won’t stop me from working on it.

My big takeaway from the experience that its one thing to build a site or tool for yourself or someone for a single purpose, but creating something that other people should be able to crate with is in a whole other sphere of complexity. I might never complain about software again (except MS products).

I have been working with Karen Fasimpaur and her partner as they have been giving the bank a good test run.

And thus I find out that I’ve been too close to the code– it’s been a good experience for someone else to push the fender and kick the tires, and thus, I have been making modifications based on some super valuable feedback. A lot is because I am framed in the way it was used or set up or evolved for DS106.

If for some insane reason you have been using it, the updates will not affect anything you have already done. But here is a quick recap of the changes wrought.

There were a lot of layout issues for the responsive design because on the DS106 site I had made it so assignments that had examples on YouTube, vimeo, flickr, soundcloud would use the native embeds for a thumbnail. It’s nifty, but the sizing challenges and what happens when you try to make them flexible were a nightmare.

So the new design is that each Assignment/Thing has its own image icon that you upload when you make anew one. The image is the thing that you see on category views (example) 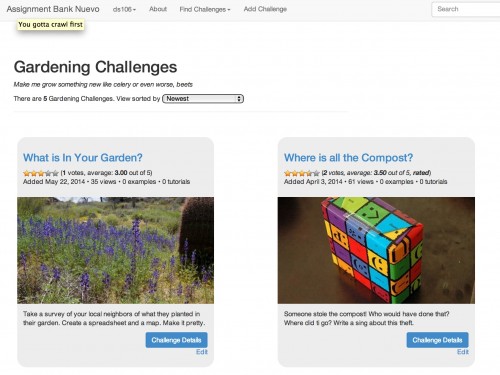 It makes the layout more even too. I also removed the WP-Favorites stars from the title (which was a reason I suggested altering the default feedback in the plugin) and put it below, which means it works better with the more detailed feedback the plugin provides (number of votes, status of your vote, etc).

I’ve also spent a good chunk of time changing the layout of a single Assignment/Thing (see example)- the icon is always top left, a bit smaller, and the description fills the full page below (a number of ways I have seen it used people are using more lengthly descriptions). 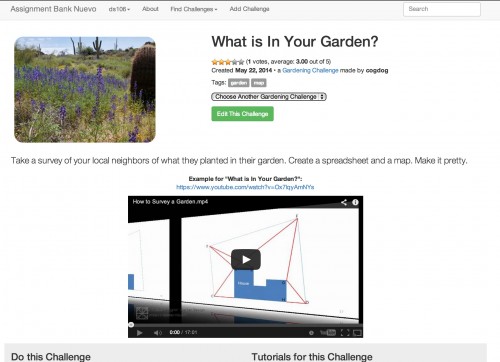 Something Karen pointed out was that when you create an Assignment/Thing, the example that you add is not clearly shown (she rightfully expected it to appear in the list below). All we did in DS106 is make it a link from the icon (or embedded itself), so the original example submitted was not quite obvious.

I now display it below the body content- if the example points to an image, it is displayed. If it points to something on YouTube, Vimeo, Flickr, or SoundCloud, it is embedded. If the example is a web page, it is just linked (it is always linked if provided). And if no example is provided, then nothing is shown. 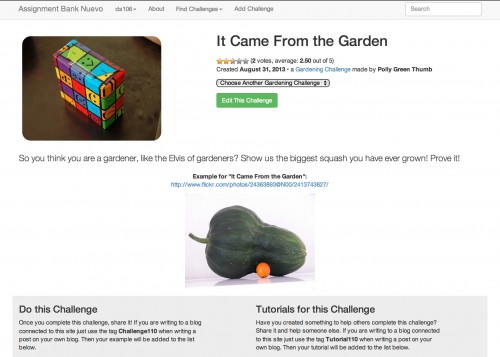 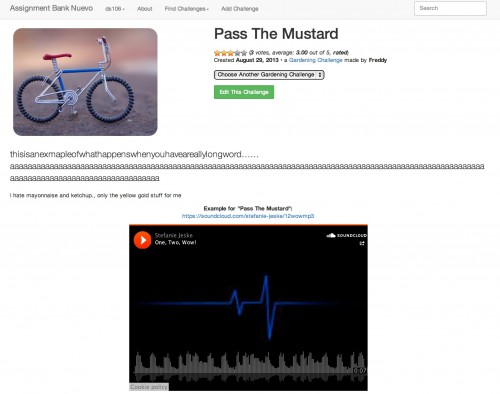 These changes also simplified the Assignment/Thing creation form, reducing a bunch of options for where the example resides.

Another good idea that Karen suggested was making it so that when Assignments/Things are created that you can add tags- this provides a different way to organize the Assignments/Thing – both by the major category/type, but also by free tagging 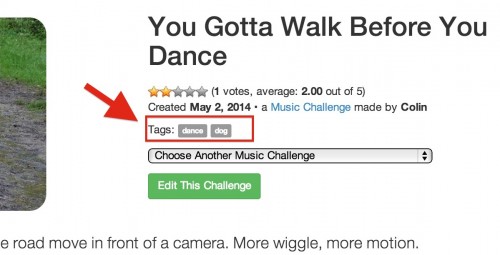 and there is thus a Tag archive: 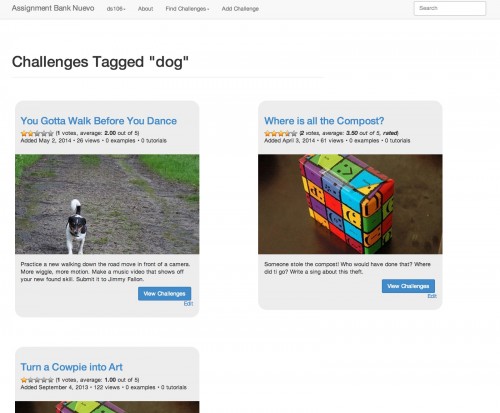 I found from working with Karen as well as Mariana Funes (making a practice bank for her Still Web project) that the site admin can get confused with what the tags do. I renamed the labels for the taxonomies from “Thing Tags” and “Tutorial Tags” to “Thing IDs” and “Tutorial IDS” — these are generated automatically (the number associates it with the database ID of a thing), and manualy editing or adding tags does mess things up.

I will likely add some instructions in the metabox to suggest avoid manual editing. I also can probably combine “Thing IDs” and “Tutorial IDs” into one taxonomy (this is what happens when code is built upon code upon code…)

I cannot recall if I wrote it before, but another idea Karen suggested was an ability to have creators of Assignments.Things choose a Creative Commons license, or optionally, from an admin side, setting a single license to all content.

A few more thing I ought to do:

I’m deeply immersed in the code now enough to push through changes. It’s my obsession, even if no one uses it– I have ratcheted up a lot of skills in WordPress just getting this far.