In scanning the Thoughtvectors blogs and twitter stream, a lot of students/participants are well on their way starting their Inquiry Projects.

But should anyone be in search of one, I have one I started a while ago, that is free for anyone to run with. It is almost a year since last reporting on the 60,000 Times Question Remains Unanswered:

This is a statement that has been repeated so often on web sites, presentations, the web sites of exerpts on visual communciations, published books and articles — go ahead and google it — 42,000 hits on that exact phrase — that it takes on the allure of truth.

There is (as far as I can tell form a lot of looking) no reliable source of that research.

Here is the problem with citations. They look concrete. A typical citation for this assertion is:

Except there is one problem. If you actually read that document, it is really a brochure, and the research cited is mentioned in that document as

These findings from behavioral research confirm our daily experience: we rely on all our senses to bring ideas and concepts to life. Effective presenters today realize that preparing to take the podium means more than having your index cards in order. As photos, illustrations, graphs and text make their way into presenters’ toolboxes, audiences are coming to expect impressive visual aids. However, high-quality images aren’t the whole story. Visuals should support you, not replace you. Use them instead to shed light on your key messages and capture the audience’s interest.

So the research is never cited, it is only vague inferred. So if you provide a citation to a source that does not provide the reference, how valid is that?

After all this time, I do not believe it exists. I have even put money on the table as a bet 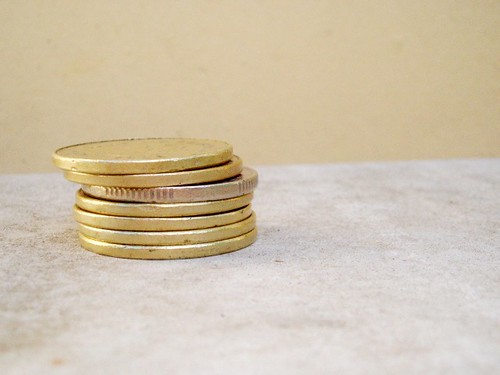 Yes, I offered a cash prize of $60 to anyone that can produce the research behind the claim. That money remains un-earned.

But the inquiry is not as much the pursuit of the answer, but more into a question of how does one counter a claim that is repeated so much that people accept it as truth? 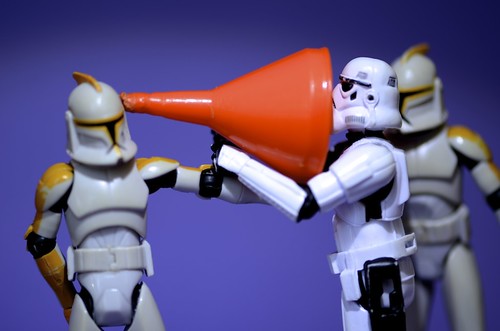 For a parallel example of faulty / wrong information repeated so much that it’s accepted as truth, see the debunking of Dale’s Cone of Experience. This is a fascinating challenge in an ecosystem of abundant, unchecked information.

My research trails to date: