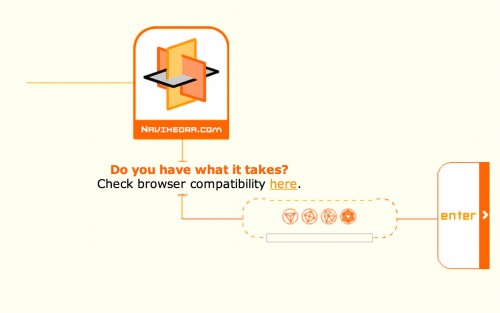 In prepping my recent call for OER Reuse Stories (which, ahem, I have collected a grand total of ZERO new ones) I was reviewing the original ones I collected the first time I did an Amazing Stories talk on 2009.

By the way, that site still works despite using a defunct CoolIris embed.

In going through my hard drive, I actually found a story I had recorded my self in 2009, about some things that happened some 10 years earlier. For some reason I never published the story. But as listened again, beyond cringing at watching myself on video (yes, all humans do that) the story seemed timely given the recent Reclaim Hackathon in LA.

A true pioneer in web multimedia, a career at the peak in the late 1990s, dies before his time in 2001. By 2005 most of his work has vanished from the web, and by 2014, there are but tiny shreds left. Right before he passed away, he was working on a project with Stephen Hawking called “Virtual Universe” (I remember Roy talking about this project at the Sedona Conversations conference I met him).

You can find mentions of Roy Stringer in the Google Space, but so much more is gone, broken links. The Navihedron.com site, which was listed at a domain registry in 2005, is now (if I read between the lines of the Google Japanese translation) some sort of escort information service.

Choosing to make a photo snap chat ephemeral is one thing, but losing the web references to a person’s achievements is, frankly far far beyond sad, and more into the land of WTF Are We Doing With the Web.

This is less about the “what happens to my web stuff after I die” (I for one will not care, cause I am gone) but more about what are we doing now to preserve, document– just freaking care about information about the ideas, creations, efforts we are doing now. Does it matter if everything you care about professionally (or heck personally) can pretty much disappear to digital dust in 10 years?

It matters to me.

Most of us (me raising hand) have this human thing where the “now” we are in feels like it is so present (no pun) that it will be that radiant a memory in the future.

Of course Roy is not forgotten. His family likely remembers him. People he influenced (like me) remember him. The company he founded remembers him, and an annual lecture series honors his work.

But so much more of what he created digitally is gone.

But what’s un-amazing is that we create all this stuff online, and we do important work. When we’re gone, it could start to fade away. And alot of it is stuff I really don’t want to see fade away. So do what you can to make sure– I was going to say, ‘Make sure your content lives longer than you do’– but it’s just so important to have a record of this work, because it’s moving so fast, but actually it’s kind of ephemeral. We need to archive, we need to keep, and we need to remember. And we need to be amazed.

There is a tradition that says there is a death when our bodies and minds cease to function, but the real death is when people we knew stop telling our stories.

And that is truly why stories matter to me.