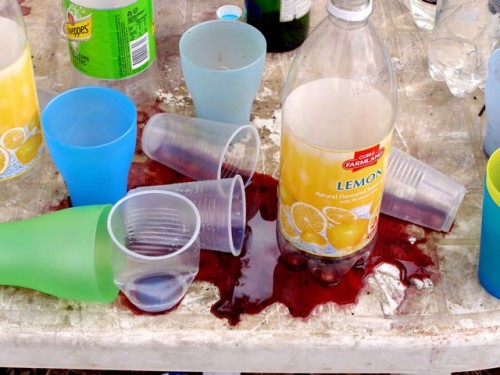 In my recent, somewhat nostalgic, presentations I show an image of a street party, people blowing bubbles. That’s how I felt about the internet when I first stumbled onto it. The web too. It was all discovery.

In the early 1990s I put my name and email address on thousands of web pages. There were no spam email harvesters. There was no Google incentivizing the abuse by making it worth nanocents. I create interactive web pages with worm holed perl scripts that wrote to text files with world write permissions.

About the worse abuse I saw were rude people on email listservs. Sure there were shady newsgroups. Never went there.

Heck I just did a talk about wondering what happened to a sense of wonder — and I am wondering. 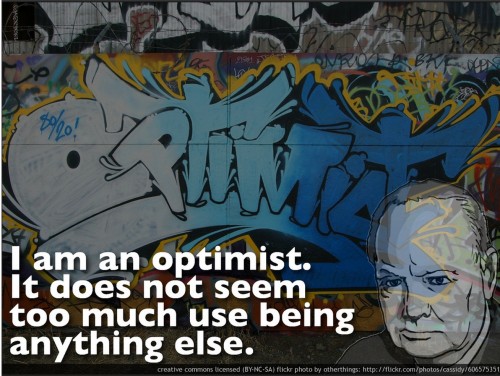 I like to think of myself as a Churchillian optimist.

I talk about for all the goodness of on open, sharing connected networked space, there has to be an allowance for the opposite.

I don’t have to list the depressing stories of harassment, trolling, violence, a tip of a victim iceberg. I’ve marveled how Kathy Sierra bounced back once, and watching her go back climb out of the snake pit. Given how most twitter accounts seem to be fakes follower fill, I am guessing the bulk of the rest are abusive nutjobs that twitter seems to care little about stopping.

And then there is this.

My idealism feels shaky after reading http://t.co/1LQOcyB5ff Donate to #TeamHarpy http://t.co/4GNuYu6IGZ If you see men doing this, step in.

I’ve had Librarian in Black’s post open in a tab for days, trying to figure out what to say, do. I at least made a small donation to Team Harpy something I don’t do lightly given a lack of a regular income stream.

I read Mariana Funes My Stalker, My Friend moved by the Troll Poem

Of course there are no actual trolls, but a lot of troll-like behaviors. I can guess at some time I’ve been obnoxious enough to be close to that, but the stuff we are reading about these days is a whole new level.

Obviously there are these people out there hurting from their own pain and abuse or whatever psychosis you want to pick that only can relieve it by making others feel worse, what kind of logic is that? Is that what it does? The payoff cannot be huge, and certainly does not make the darkness abate.

But here’s the thing. I have no data, only a hunch, but I am pretty sure the number of people out there with good intentions, virtue, positive values have to seriously outnumber the number of troll-like scum. By a huge amount. How do so few exert so much power? I am pretty sure trolls do not get anything out of trolling other trolls.

It’s certainly not the first time in history a small number of demented evil people manipulated a large innocent population.

The problem is we are not organized. We don’t have the kinds of munition and weapons the trolls use. We too do not hide. Can a lot of light shine on trolls? Too much Kum-Bah-Yah?

I still am largely an optimist. I think the mechanics of this open networked world are ones that can be put to use.

This feeling might pass, but it does seem the party is over. That does not mean one cannot have party-like behavior, it just won’t be so innocent (and hopefully not naive). 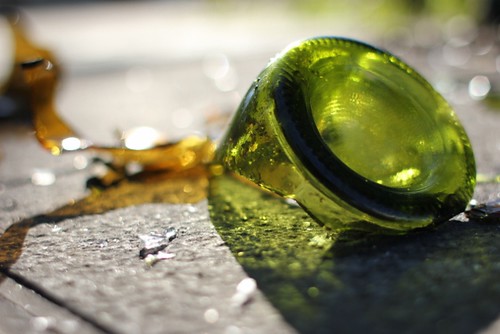 The question no one can answer until hindsight kicks in is, what comes next?

UPDATE Oct 31 2014: A rather definitive history of the internet troll can we go back to calling them net.weenies?