An endless theme in the CogDogBlog House, promoting the radical, all so time consuming habit (invisible sarcasm tags here) of giving other people attribution for what they share. Eight years ago I hoped I had coined linktribution.

But since I’m on a flickr roll as it seems from the confusion of licensing of flickr photos, finding images is one skill, attribution another. 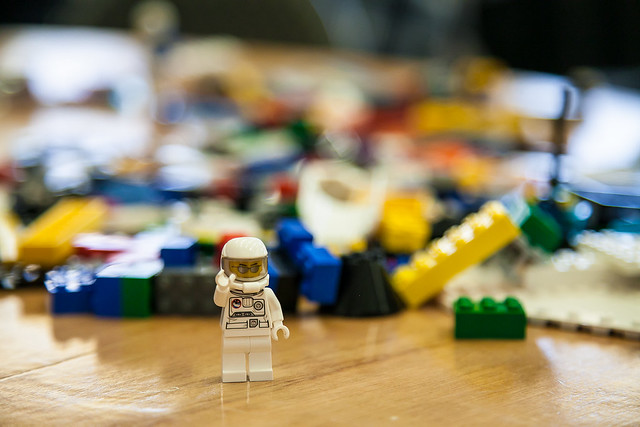 But I did come across via twitter (oi am going to lapse in finding the tweet to linktribute, am I failing to eat my own dogfood?) (it could have been anyone listed) (demonstrating my own failure in public) (got parentheses?) — Photos for Class.

It’s a site that is shimmers, a dessert and a floor wax- helps you search for creative commons licensed flickr photos (appropriate for students and teachers), but it also provides a download to a copy of the image that has directly in the image a proper attribution.

But you get more than just web links here at CogDogBlog (you get free typos too). I give all things I mention a test drive. So I aimed to see if I could find my own photos at Photos for Class, so I searched for my home town of Strawberry Arizona.

What’s interesting is that a number of these images are not of Strawberry or strawberries or Arizona- there are a lot of red dominated images. I’ve got a hunch the site is using some visual searching, and finding photos dominated by similar colors of a strawberry? 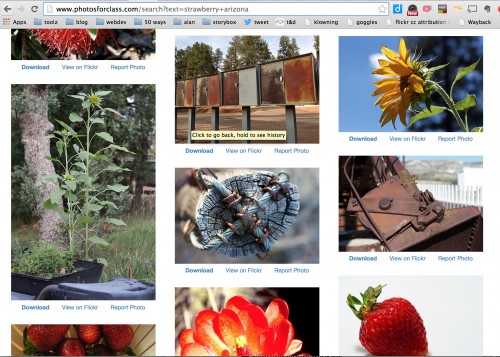 I recognized a series of ones in the middle that were mine. I like that they link back to the original in flickr, like the one I took of the top of a post that had rusty staples holding down thick wires. This is how I would normally use my own flickr cc attribution helper to cite the image in a web page: 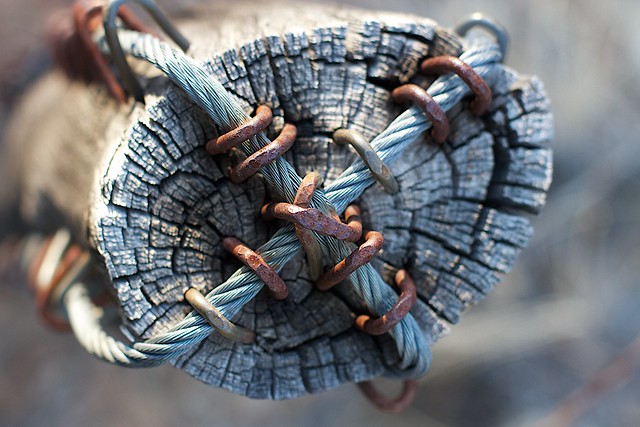 And this is the image that Photos for Class generates for me (thumbs up that they use as an idenitifier/file name the flickr id): 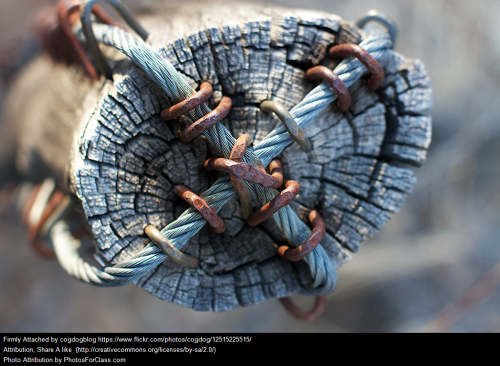 Same photo with attribution text added via Photos For Class

Both are “proper” (and much better than none) and I definitely see a lot of value for teachers to use one site that does both the finding and stamping the attribution text in the image. I would not even try suggesting that it would be a good idea for Yahoo to bake attribution into their platform. It is obviously too complex a technical task for them to pull off.

I give a two paws up rating for Photos For Class. This was also a good nudge to update my flickr image search resources at 50 Web Ways to Tell a Story; two sites were not even working, and I added 4 more tools.

What’s in your attribution method?