This is a good thing, even if to me it adds more confusion as to which Public Domain license (both are PD licenses with differences perhaps requiring close readings with a lawyer) one might choose. It seemed like a good idea this morning to update my Flickr CC Attribution Helper tool.

A nifty side effect of the way I built it is that no one needs to create a new bookmarklet to get these features, is they are incorporated into the pages posted on github that do the work- you get now more license sniffing features and some new format options.

I started by going to review the kinds of licenses the flickr API provides for photos, and noted that they have not updated for these new options (they are values of 9 and 10). While there, I spotted a few more license varieties I was not dealing with:

These are now recognized by The Helper (note the captions) 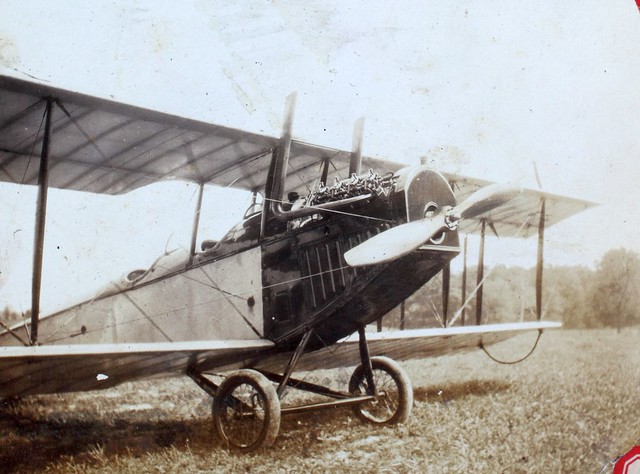 I am not quite sure how to get to the US Government photos, the only way I could find them was via the API interface searching on photos with a license code of “8” — I am not quite sure to label them as PD, but thats my best guess. 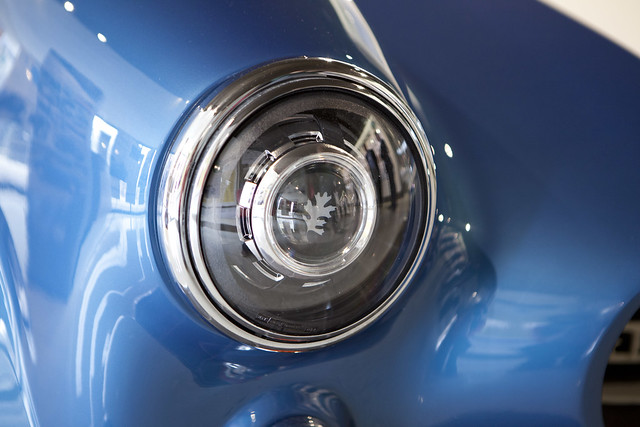 And an example using CC0 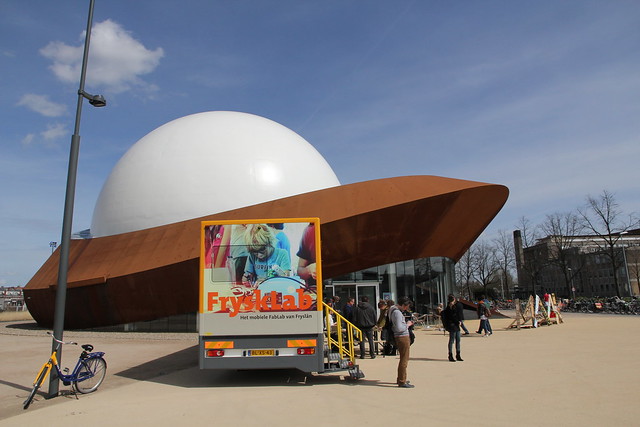 and the Other Public Domain (“Work” or CC Mark 1?) 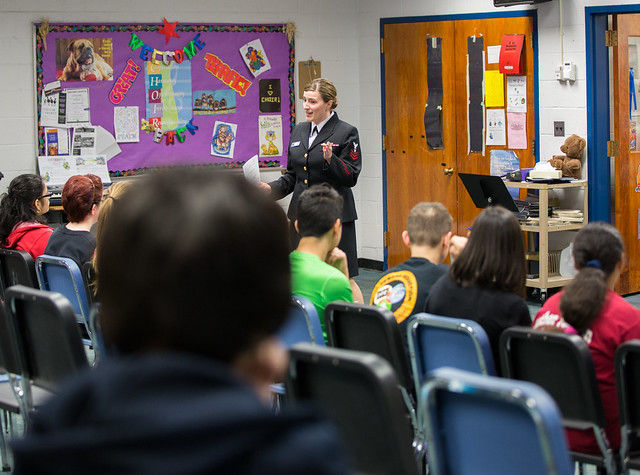 I also realized in looking at my code was that while I was before listing the listen in the HTML attribution text, I should make the license name link to the license and the “flickr photo” link to the source. I may need to think of a way to split the hypertext because its not clear that there are two links– here is a before and after comparison for the WordPress Caption version (thanks Mom for the photo pose) 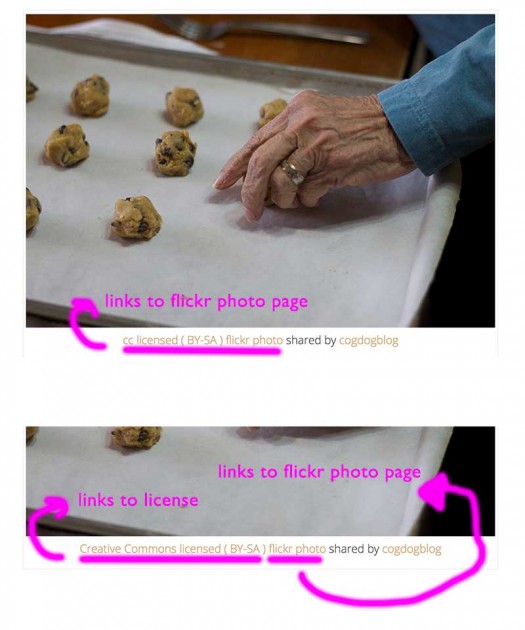 A few other bits and bobs- it may not bee seen, but I have a series of status messages that switch every half second until the flickr API work does it stuff, it should give some sense that things are in motion if the connection is slow. This was more of a “Can Alan Figure it Out” thing, but involves setting up a function called by a timer:

Called in my script it generates a call to this function every half second (probably too quick) and calls the ChangeStatusMessage function to pick a message randomly from an array and update the div where the status is displayed.

I also call this function just inside by jQuery $(document).ready code so the thing starts with a random message. Of course you have to turn off the timer, otherwise it just keeps going, so once I get all of the flickr attribution stuff ready, I cancel the timer function:

And all of this started this morning from an email from a user who told me that my tool was not working because the attribution never appeared. I tested on the same image and everything worked. But the last thing you want to tell someone who reports a bug is “It worked for me” which gives them nothing to help them understand the issue.

So I wrote “It worked” with a screen capture, but also added my own experience that sometimes the flickr api does not respond or is offline. So I figured out a way that if the variable that holds the attribution is not changed in 10 seconds (assuming that should be long enough to get a response) it pops an alert message.

This is done with a similar function:

The script still chugs along but at least it offers a possible reason why you are not getting any attribution (this would happen as well if you lost your internet connection). My wording on the license options my need polish too, if anyone has suggestions, they are generated via these functions:

See the full code on the basic HTML attribution and the WordPress variant.

If you want a different kind of format on the output, then you can fork the code and submit a new tool page (as John Johnston did for his Stamper)

So that’s what’s new with the Flickr CC Attribution Helper, see more on its github home