Between our presentation at Open Education 2015 and the discussions this week at TRU, it’s been rewarding to see and hear interest into what was characterized (I have my own proof) on October 28, 2014 as:

I might have snickered a little the first time Brian suggested SPLOT as a name for a group of projects I’d work on here at TRU.

What we had on the first day was an acronym and a domain. Yet by November 18 I was working on the first one, an image comparing tool.

I find irony in that the Comparator is the least developed/used tool. It has a few interface issues and does not do enough to help people choose best images. But it’s funny how having to figure out how to give a non-logged-in WordPress user access to the media uploaded, led me down the coding path that was critical for tools like The TRU Writer.

Well, maybe it still does work. I just want back and made this to show the before/after for a graphic made for my Edu Agnst song.

Hmmm, it does not fully work here, SPLOT needs first aid. See it at http://splot.ca/comparator/made/183/

The thing about this one is that the tool itself is not the end game, it was the learning in building it that got elevated in the later SPLOTS available now at http://splot.ca.

And even more so, there is a WordPress Plugin that makes it easy for anyone to add this capability to their own site.

Yet what it does not allow is the ability to house the image comparisons in a place that lets one do what I did above, embed it into another site. That’s what makes it SPLOTty to me. 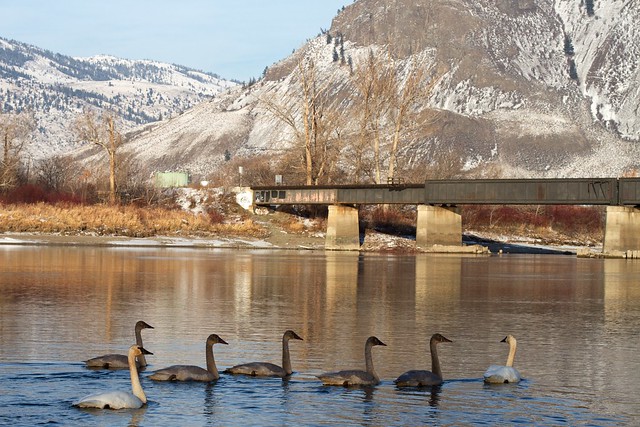 Being back near the two Thompson Rivers and the snow covered mountains this week has the SPLOT embers kindled. On my list are to update the ones on use on TRUbox site with the featured recently added to the TRU Writer and Image Collector tools.

A key feature for the Writing one is making it possible for an author to provide an email address that can then be used to send a special link for later editing, a major missing capability. I am thinking I need to add an admin feature for being able to quickly generate/copy an edit link.

I have to admit I am proud of the portfolio site I made for the TRU Fellowship I started a year ago. 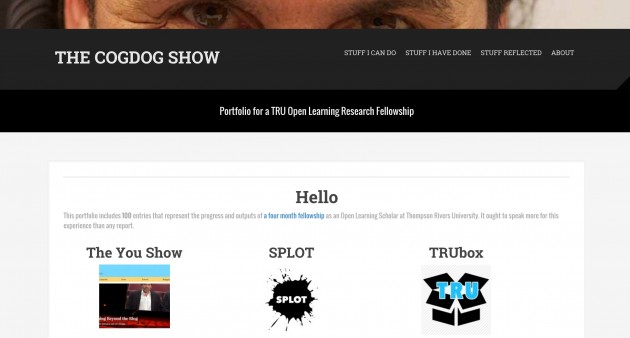 I was able to skim through 27 SPLOT Posts as I remembered having a few ideas for SPLOTS not developed.

From an office visit with Gail learn Audacity I wondered something about building a place for people to register things they know how to do, and connect it perhaps with the person that taught it to them? 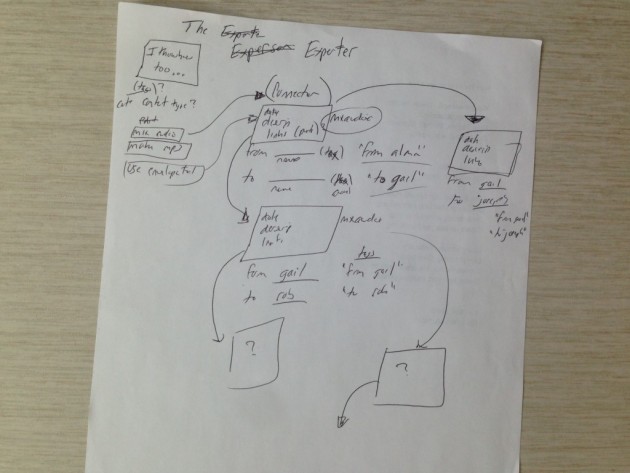 I’m fuzzy on it even seeing my own notes.

There was something I called The Notery which was some kind of small scratch pad for people to share things somewhere smaller than a blog post but bigger than a tweet as rough ideas, but having it in some kind of shared space, so people in say a University, or department could just quickly see what others were thinking about or figuring out. The shared Out Loud Thinking spot.

The hump to get over in this is its asking people to go yet another place to post a status. After having wrestled some with using Twitter to populate the new Daily _____ stuff (that too was developed here at TRU), maybe that’s something where the input is in twitter, but somehow collected or re-organized through a SPLOTTish thing?

Then there was something I called The Brancher, as a place for someone to write something on the scale of a notecard, and making it so someone else could come along, make a copy, edit it, but it would preserve the chain of where it came from. 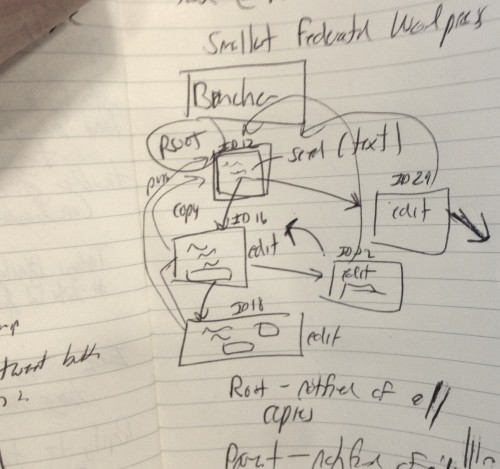 My oh my, does that sound familiar @holden? Look what I wrote:

But it would facilitate a space where someone could seed the beginning of a ? story? discussion ? brainstorm? and anyone could click to clone a copy and modify it, eventually creating a possible branching line of information.

It’s purely out of respect for Mike Caulfield that we teasingly started it Smallest Federated WordPress but it’s really not federated nor the same thing Mike has been tirelessly advocating with Smallest Federate Wiki (I do have an idea, Mike! I really do! I really really do!).

Never done, and likely Mike has this one under development.

Those are the loose strands of SPLOT ideas from last year. I am open to new ideas, and also, they do not necessarily need to be all WordPress-based things.