People doing Bryan Alexander’s Blog Along Book Club reading of We Make the Road by Walking are already done chapter 3! I just made it to the end of the second one, but there was soemthing that jumped out at me towards the end, and that’s always something to pay attention to.

(note: I am tagging my posts hortonfreire)

Freire was talking about Horton’s work on the first Citizenship Schools, noting how the first teacher Bernice made use of the Declaration of Human Rights in her teaching of adult literacy to blacks in the plan to help them become eligible to vote.

I must admit I gleaned over the Declaration, as it seems obvious what it was. But stop. That was a monumental work by the UN published in 1948:

The Universal Declaration of Human Rights (UDHR) is a milestone document in the history of human rights. Drafted by representatives with different legal and cultural backgrounds from all regions of the world, the Declaration was proclaimed by the United Nations General Assembly in Paris on 10 December 1948 (General Assembly resolution 217 A) as a common standard of achievements for all peoples and all nations. It sets out, for the first time, fundamental human rights to be universally protected and it has been translated into over 500 languages.

Makes one wonder reading the news how those righrs are tattered to bits. But that’s a tangent.

On the last analysis, in my terminology, Bernice used the Declaration of Human Rights as a codification. It was yes, a codification, and when she showed the declaration to them, the debating started.

He uses that word like 5 more times in the next few pages, and its wrapped in this idea that while the program’s “outcomes” might have been to increase literacy, it was more. Freire points out that the teaching was more than explaining what the words meant, and that most of the people they were teaching understood the concept but were also expanding it:

In a field of solutionistic screed, either this takes the cake or I'm just too fed up to shrug these off any longer https://t.co/ZrEBQeKfAZ

But “codification”? What mean ye, Paulo? I have an understanding of the word, but the concept?

Freire uses the metaphor of a photograph for explaining this, and even uses that as an exercise for his students, to not only take photographs of their world, but to think and discuss their reasons for taking the photograph. From the Freire Instutite description:

This is a way of gathering information in order to build up a picture (codify) around real situations and real people. Decodification is a process whereby the people in a group begin to identify with aspects of the situation until they feel themselves to be in the situation and so able to reflect critically upon its various aspects, thus gathering understanding. It is like a photographer bringing a picture into focus.

Most definitions of codify seem to focus more on the organizing, arranging, of making things orderly — to “arrange according to a plan or system” What Freire is saying is a but more than arranging, it’s the process of getting that clear picture. 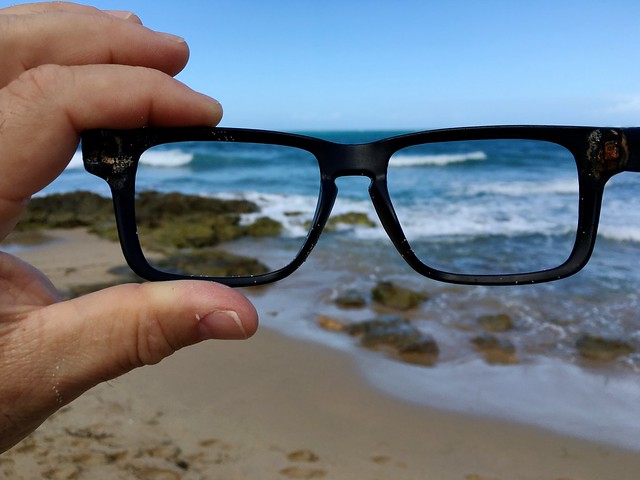 Among the bits I searched on, this explanation from a paper Reflection on Paulo Freire and Classroom Relevance (2013)
by Emmy J. Rugut and Ahmed A. Osman (Moi University, Kenya) helped codify for me this idea of codification

Participants explore generative themes which are of interest to them. A generative theme is a cultural or political topic of great concern or importance to participants, from which discussion can be generated. These generative themes are then represented in the form of ‘codifications’ (either represented by a word or short phrase or a visual representation – a picture or photograph). Participants are able to step back from these visual representations of their ideas or history and decode or explore them critically by regarding them objectively rather than simply experiencing them. This makes it possible for the participants to intervene and initiate change in society (Freire, 1978).

Freire initially concerned himself with literacy learning. The codifications (visuals) prompted discussion, phrases and words which learners would use to develop their skills. Although this system of codifications has been very successful in promoting print literacy among adult students, Freire always emphasized that it should not be approached mechanically, but rather as a process of creation and awakening of consciousness (Freire, 1988). For Freire, it is a mistake to speak of reading as solely the decoding of text. Rather, reading is a process of apprehending power and causality in society and one’s location in it. For Freire, authentic education is always a “practice of freedom” rather than an alienating inculcation of skills.

Codification is a way of gathering information in order to build up a picture (codify) around real situations and real people. 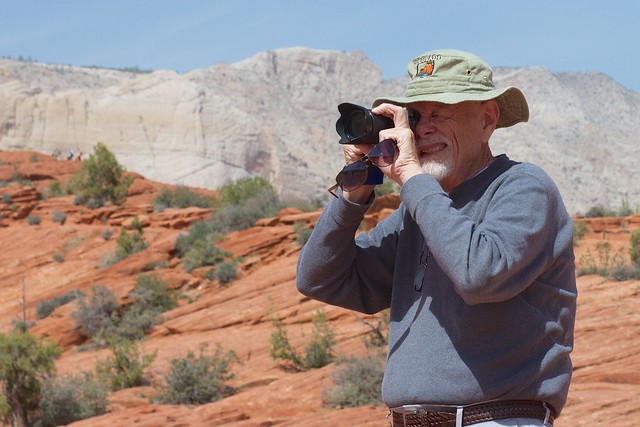 The metaphor of clarity in a photograph is part of it, but I also see what I think is the beauty of photography, how we chose to frame, to emphasis a relatively small subset of the world. It’s a artful decision to find, to enhance what is important… both focus and framing are critical for making photographs.

At the very end of the chapter, these two experience men, reflecting on the work they did in a different era, almost speak pessimistically about the differences in the culture that existed at the time of this conversation. That the motivations which worked for Horton in the civil rights era and Freire in Brazil’s economic development are gone.

I don’t see in this country national campaign of significance. The government is trying to launch a literacy campaign without having a ny reason for it except that it would be a good thing if people could become literate… I think the poor and the people who can’t read and write have a sense that without structural changes nothing is worth really getting excited about. They know much more clearly than intellectuals do that reforms don’t reform. They don’t change anything. They’ve been the guinea pigs for too many programs.

So to embolden people to act, the challenge has got to be a radical challenge.

Does that have a feeling of familiarity in this post 2016 election? Look who got out the message of a radical challenge (one might see that this concept is not limited to literacy campaigns or social justice, it works for social injustice).

But where is our codification? It’s almost like we are an era of not making clear or unclear, but just ot even building those pictures.

Again, the understanding that works for me is “Codification is a way of gathering information in order to build up a picture (codify) around real situations and real people.”

It reminds me of a statement I heard (forget where) from Martha Burtis where she described the open digital storytelling community ds106 differently that I ever heard it (that is Martha’s genius) — and I might get the words wrong because it’s from memory — that ds106 was helping students try to make sense of the world through media they create. And that’s what worked for many ds106 students, to use subjects they cared about (not ones I cared about) in making of things like posters, gifs, radio shows, remixed videos.

Top / Featured image: A photo made standing on my tiptoes atop chair, aiming the camera almost guessing down the rain gutter as water dripped in from the roof. This flickr photo is mine! https://flickr.com/photos/cogdog/14998967189 shared under a Creative Commons (CC0) license