Even just writing this title I anticipate the automated spam offering links to poker web sites. Oh well. I can’t pass up a story of serendipity and ancient web technology.

The first card is a tweet from Jon Becker, who for quite some time has had his online students at VCU take a spin at Five Card Flickr

Like him, I had not even looked at the site in… months? years? It just keeps going, this thing I cobbled together back in 2008 as an experiment in telling stories with random images. Since then, maybe 24,000 ones have been published and they keep coming in.

That’s not bad for a site held together by duct tape PHP, hand rolled MySQL database queries, and a web design that is not going to be always very modern responsive with react gatsby grunt stuff under the hood. The database connect stuff is so old I have to run an older version of PHP on that domain (thanks Reclaim Hosting for making that a cpanel option).

Anyhow, it seems to be working for Jon, but imagine the surprise when one his student Ed Maynes published a story that included… a random image of Jon!

Look at that, what are the odds of Jon’s photo being drawn randomly for an assignment he gave to students?

That’s the kind of internet serendipity weirdness that keeps my pulse going.

This did remind me to be a bit more regular about tagging more flickr photos 5cardflickr, if anything, just to reduce Jon’s chances of being drawn (just kidding Jon). I have to credit Tom Woodward with being most generous in his tagging for the pool.

Thanks Jon for finding a use for this old web site.

And for generating a dose of web serendipity.

In the spirit of remix, from Ed’s original story, you can spin a different tale from the same photos. Can you? Would you? I took that on myself… 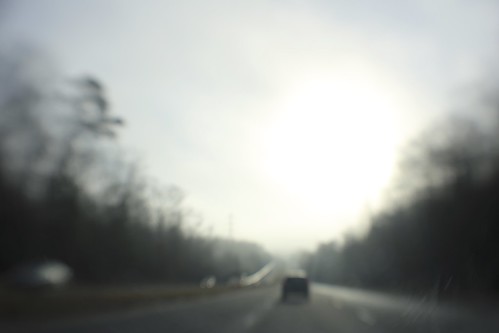 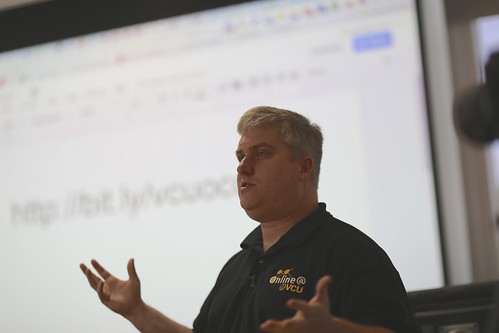 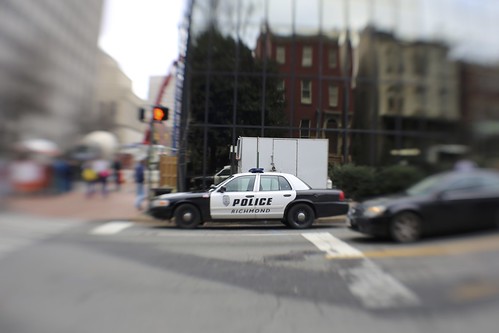 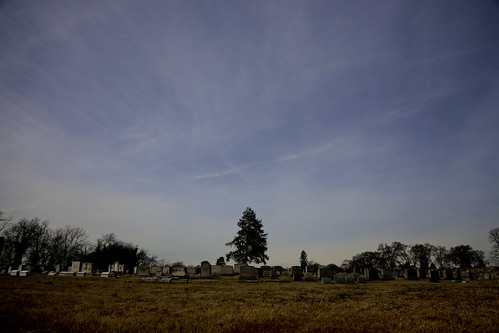 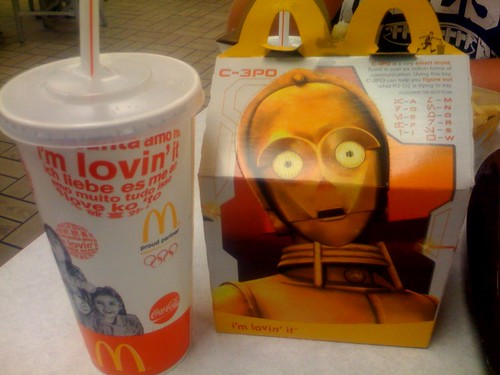 Pandemic time. There seems to be no end in sight, no clear destination. Still we go on down the road as it must go somewhere different.

And Jon Becker teachers on, still using this old Five Card Flickr stories site in his summer class at VCU. Call the statistic cops because what are the odds that one of Jon’s students would actually draw a photo of Jon from over 10,000 in the pool.

It stands out amongst the daily flood of gloom, doom, and decaying of a country from top.

But stories like this, even if weird? Lovin’ it, loving web serendipty.