I’m grudgingly accepting that for most people the work of maintaining their own domain and web sites is too much. They’ve substacked to email newsletters, medium-ed over to hosted writing places, knuckled in to LinkedIn, or hoist their thoughts as tweeted threads.

It’s not game over, and plenty of folks are still ending their own reclaimed stuff, and you will have to pry my domain for my stone cold clenched hands.

And today, as often, there is small satisfaction in fixing a minor issue that likely someone more in depth would have seen in 20 seconds. But I’d rather have spent the time with the wrench in the motor than just grabbing a quick fix.

And this is really a minor thing I did today on the old Five Card Flickr Stories site that would have never been noticed. But when I see a problem on one of my sites, will I know to rev up the rabbit hole exploration headgear.

I was working in my head on a post about photos… well that one is still a draft in my head, but I was curious to see if the Five Card Flickr Stories site was still in use (or even working). It was yes to both, amazing since it is at least 13 years old, but I was bothered because the https url was showing as unsecure because the certificate was expired.

The site was set up to be SSL ready a while ago, but when I checked my Reclaim Hosting cpanel, it was listed as expired December 6, 2021, but should have been auto-renewed. There is a story to unraveling it, but I decided it was appropriate to do it as a story made with the (now fixed) site. 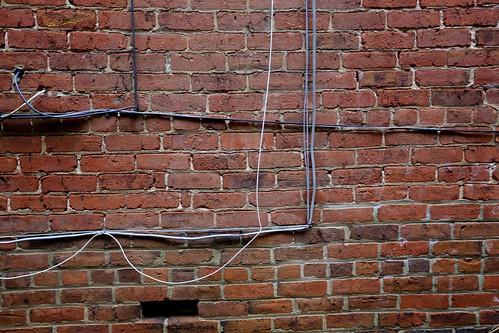 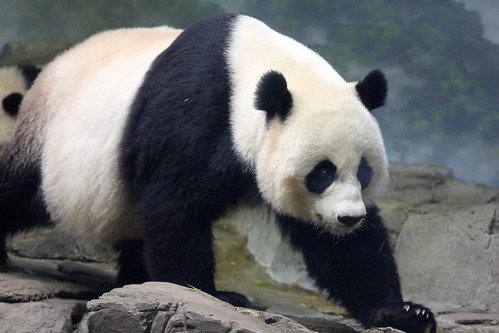 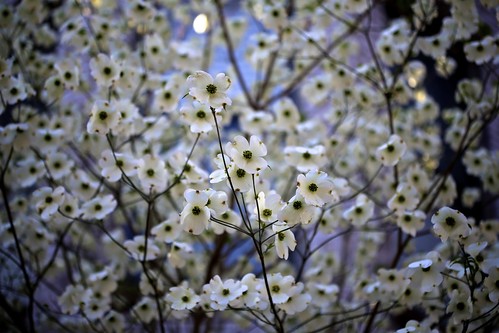 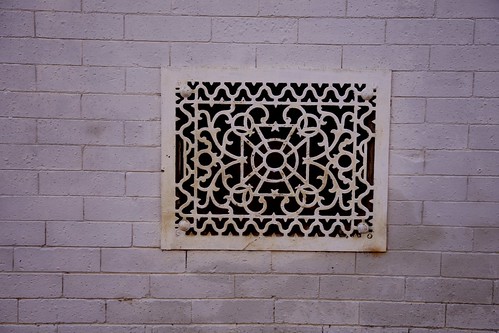 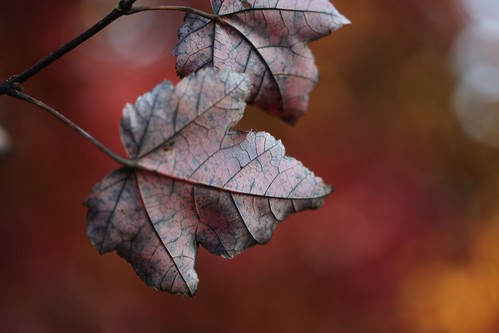 Five Card Flickr has been around on the web for a long time, the pipes and wiring are old. I am surprised it still works, more than that- that i check in here and see people are still using this.

But like on flickr, sometimes it tosses a “Bad Panda”, and I was stuck a bit that it seemed not to be updating it’s servers SSL certificate. There are so many little tiny bits that work behind the scene, they look the same.

I pried off the lid of the cpanel, looked around. It was supposed to auto update, but it did not. I tried re-issuing a new certificate via Lets Encrypt but got weird IP addresses not found.

And so I are ready to admit techno defeat and submit a support disk, but checked one more think and found it! A missing DNS A record for www.5card.cogdogblog.com, added that, issues a new certificate and it looked good.

Except. It was showing warnings although the certificate was good. Finally a check in Firefox indicated it was serving mixed content, and sure enough, the images from flickr were being lit up as http, a few fixes to the code, and we are looking alive, healthy, and pretty again.

Well, it’s not all of the story, but after a bunch of banging on the cpanel pipes as certificates are either issued by cpanel or Let’s Encrypt, I was unable to get it to renew, could not seem to delete and re-install it, getting this bizarre error:

Acme? Is this the work of Wiley Coyote? I was ready to submit a help desk ticket, but after combing through the Reclaim Hosting docs I came across a reference to making sure there was a DNS record. I was sure there was for the subdomain 5card.cogdogblog.com and even checked it, but then HEAD SMACK, it was the alias domain that seems to get carried with subdomains www.5card.cogdogblog.com

And that one was missing! A quick add of an A record, copying the model of others, and I was able to install a new certificate and see it was active.

A recheck of the site… and boom. The certificate now was listed as valid, but there was still a broken lock in Chrome. Checking in Firefox, I got the same issue, but the details there indicated the issue was a mixture of insecure content.

And sure enough, in my ancient PHP source code, minted in the late 2000s, I was inserting flickr images via IMG tags with http:// urls. A few fixes to the functions, and all is clean and sunny.

Who will ever notice? Shrug.

And does this old site still have value? It gets used fairly regularly, closing in on 29000 stories created there. And yes, if I was really motivated, I would update the layout to something more fit for this decade of web platforms.

I still shrug. It makes me feel good to be tending to my own creations, not being a tenant in someone else’s farm.

And I accept it’s of less value as time goes by to more people. But there is a lot to be said for being alive and thriving in the long tail of the web.