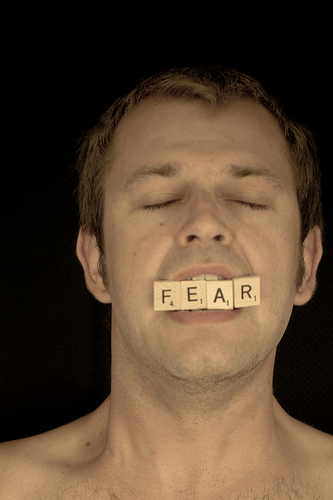 Rob Wall’s excellent post on Unintended Consequences pinged me recently (Rob, you gotta stop selling yourself short on your writing, ok?). In reading it, however, a phrase I have read like a thousand times before, maybe even said myself, jumped out and get stuck in my fur:

The google-bot is such an unforgiving beast since it forces us to deal with words that might have been written long ago and in a much different frame of mind than one might have today.

Similar statements usually produce head nodding, saying we have to inform young people that their raucous drinking photos and myspace rants of their youthful antics may hurt them in the future when they look for a job.

But what does that really say about us?

It sounds like the under the bed monster fear of “looking bad” or “looking stupid” to others. Flip it around, and it says we should create online representations of ourselves that aim for some false perfection, a sheen of lack of flaws, like we all should have bodies of Hollywood waifs and minds of Harvard physics majors. We should delete something we wrote in a different time of life, or slop over it with electronic white out?

How real is that? It sounds like a desire for a Stepford world, a Pleasantville with no hopes of cracks.

The Fear of a Googled Past says that you may be measured as equally on what your current accomplishments are as that Spring Break trip 15 years ago to New Orleans where someone photographed you kissing a __________ on the ____________ wearing a _________ _____________. Frankly, if some company I am interviewing for wants to judge my merits and capability on what they can Google of a past party incident …. I really have no interest in working for them. Never forget, when you are interviewed, you are also interviewing a potential employer.

There’s more to it as the bloopers in recorded classroom lectures raise fear of professors being caught being… human. Oh no, we must erase evidence of imperfection. I like the way Stephen Downes aptly swats at the fear monster:

You read this sort of story a lot, the one where somebody does something online and lives to regret it. In this case, it’s a professor who utters something stupid, where formerly, “in the sanctity of the classroom, when you say something, it stays there,” but now, it’s online. I have two views. First, openness is good. If the behaviour was inappropriate when seen by everyone, it was inappropriate, period, and should not have been covered up by the so-called “sanctity of the classroom.” Second, as more and more practices become more open, the self-appointed guardians of morality in our society – you know who you are – are going have to lighten up and stop pretending people live lives of sanctity. Nobody does, and we should stop pretending.

It’s time to put the fear in a more appropriate scale. I don’t live a life of sanctity, nor do I even want to pretend I do 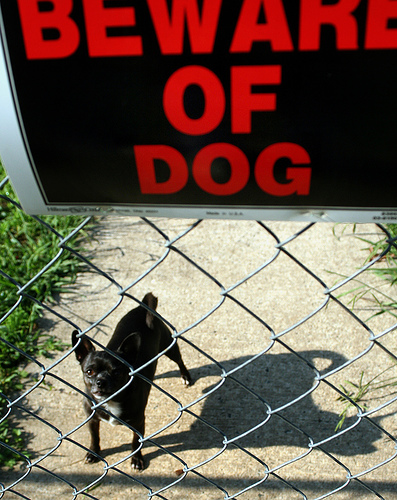 What we need is more open-ness of our feared googled past; flood the tubes with it.

I suggest a campaign of self sharing our embarrassing past moments; if more do it, and laugh, they may be minimized in the fear department (at least that is my utopian theory). Here is my boastful sense of fashion at an early age: 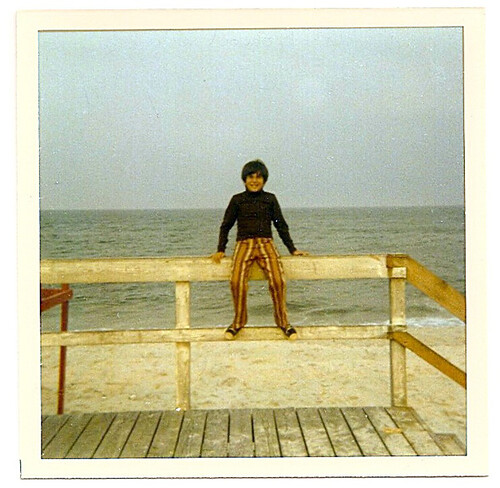 Do you want drunken stupidity stories? Maybe it’s time to reblog them. Cars wrapped around poles? Badly acted roles in terrible plays? Papers written the night before that are un-readable? Badly timed investments? I have more stupid s*** than I know what to do with it.

And I don’t give a cat’s ass if you google my past and find something laughable, because those bits are not the entirety of who I am. I will laugh first at them.

I stand in the face of my google-able past and laugh.