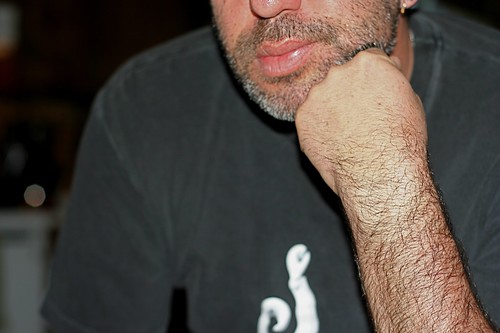 Wow it has been so nice to be lazy, to be spending what feels like more time offline than online. All of the tech todos on my list for the holiday vacation remain undone (the list crumpled up and is burning in the wood stove now). The plan to to the Epic Year End Blog Reflective post? Never drafted. The list of predictions, dreams, resolutions for 2010? Not happening.

But without dropping the intent to do something to wrap the year in a bow, is to say that the 2009 thing that has kept my sanity and sense of purpose on track has been for a second year doing the Post a Photo a Day Thing on Flickr started in 2007 by D’Arcy Norman.

People like D’Arcy and Dean are resilient enough to put their 365 photos into video form; I’m too lazy, so instead use the flickr slideshow embed.

I’ve been at flickr posting since 2004, but this year have felt a surge of re-inspiration for photography, especially after getting back into using a digital SLR and using my new lenses purchased in the summer… I’m trying many new things, angles, low light action and more. The other new driving force is participating in The Dailyshoot, a new “:thing” which sprouted in November 2009. Every day, the site tweets an assignment, and participants merely tweet a reply with a link to their photo.

Since doing this pretty regularly since the end of November, I am finding it sometimes driving the direction of my daily photographic action, and its a secondary photo (not necessarily a lesser one) that becomes my 365 photo shot. But having a specific assignment helps drive my action, and can save me on days when my inspiration is waning. 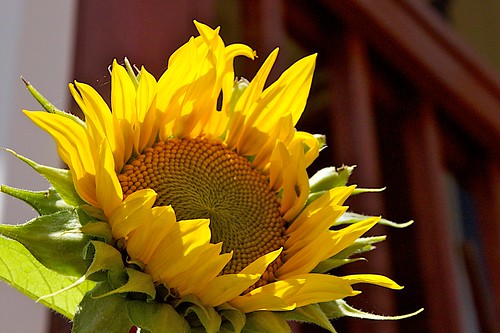 Of course, this becomes Yet Another Thing to Do Every Day– but I can vouch there is a reward in the doing- and discovering- and connecting with others…

I could wax a lot on my own reflections on looking back at people, places, and unusual objects photographed, but its really my own story for myself- but still, the regular exercise of finding a photo that represents your day, activities, feelings, or just plain experimentation, does for me what no medicine or meditation can ever do. Its not for everyone, and lots of people talk about not being able to maintain the pace for a year– that’s okay, there is no failing grade here.

These kind of “X Per Day” groups are not unique, but I still find it remarkable (note to self, some people feel “amazing” is used too often) that this group, completely organic, self organizing has grown now to 263 members, with almost 25000 photos shared since the first year for the group (2008). There’s a lot to say about this phenomenon I spouted in a Feb 2009 presentation at Northern Voice. 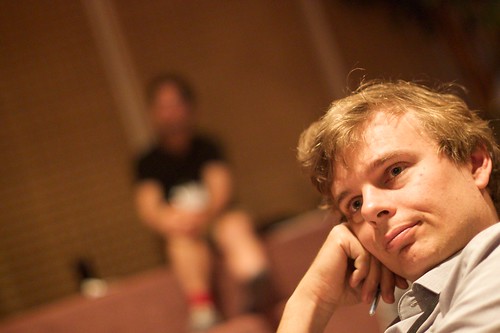 These are people doing incredible amounts of informal learning, networking, based on their interests, or desire to be better at something, or just a part of something. In this year, our flickr group saw a giant increase in the sharing/discussing in the flickr group discussions, and for a year, people picked up an ran with posting a monthly topic, as a help to drive people’s photo subjects. This was simple, I made the first topic in January, and the rule is the person who makes the current monthly topic can pick.tag someone else in the group to do it for the next month. This self-perpetuated for all 12 months last year, with no one in charge, or grading. 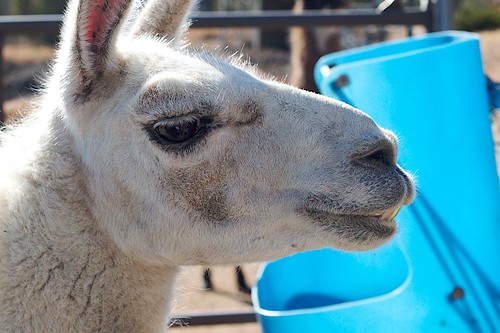 Heck, sometimes a gentle jab of a toy photo leads to a series of more unexpected connection….

So, I’ll be rewinding my flickr set for today, starting a new one, and setting out to do another year of daily photography. If you want any sense of what it means, and there are lots of stories out there like this, I hope it is okay Michael C if I share your message you sent today- it’s very powerful.

I first met Michael back in 2000 when I got my first Australia tour, and have had the pleasure of seeing him again on return trips to Adelaide or when he comes to the states. So while we’ve had this connection through other electronic and lesser in person opportunities, I find a real special way of knowing someone through their photographs- its some of what they see, where they live, but also says, “this is what is important or interesting to me.”

And with that, Micheal’s testimony–

I initially refused to accept the invitation to join the 2009/365 photos pool. I thought there would be no way I could keep up with posting a photo a day. After a few days mulling it over I decided what the hell and launched into it. I can now say categorically that it was one of the best decisions I’ve ever made!

I had no idea what good would come from it. Over the course of this year, and because of my involvement in this project I have:

In short, I now appreciate the world around me more than I used to!

I will stay on as a more passive member of 2010/365, and free myself from the commitment to post a photo a day. As much as I have loved it, it has been a significant time commitment that I would now like to allocate to other tasks. But I will be there peeking around at your pix :)

Thank you everyone so much. It has been an absolute privilege to be part of this project and part of your lives.

Thanks Mike! I will see you there…. 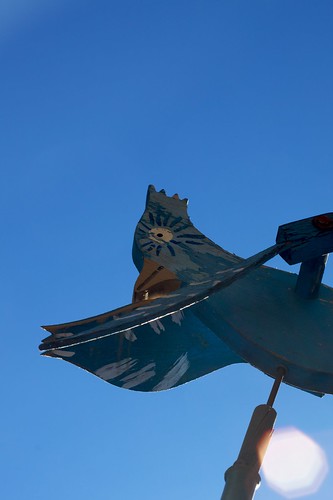 This post bookended by first and last photos for 2009!