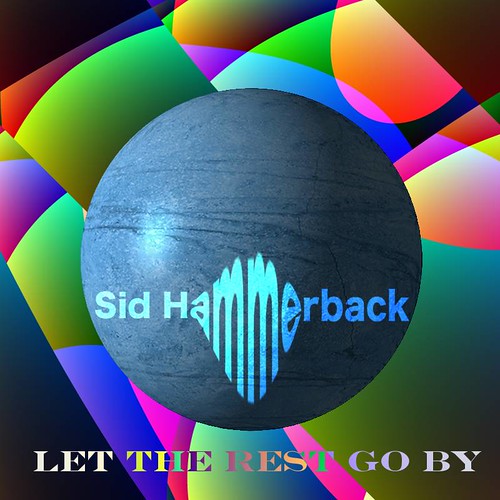 I cannot believe by good fortune to come across the mint copy of the Sid Hammerback group’s groundbreaking introduction album “Let the Rest Go By”; from everything I have read, the last public version of this disc was seen in East Berlin. Not long after the album was released in 1978, lead glockenspiel player Ken Hubbard contracted a crippling bought of whooping cough, and the loss of his sound for ever crippled the band, despite the later infusion of congo virtuoso Bertolt “M.C.” Winkler…

Okay, this is my effort at the ds106 Album Cover assignment; after having seen a number of students do this last semester (it has been done 47 times as of this post), and just this week, Jeff McClurken undercovered the cover for the death grunge sound of Swiss Emmigration to Russia and Bryan Jackson reminded us of the goth soul classic Dactyloceras lucina, it was high time for me to spin a cover.

Step 1 is the band name, generated by a random Wikipedia article, in my case yielding Sid Hammerback, a character from the show CSI NY. This is one where the band name sounds like it is an individual, by in reality (the one I make up), it is a group.

The album title comes from the last 4 words of the bottom quote of from a quotations generator– the last quote on mine was Ken Kesey’s “Take what you can use and let the rest go by.” so my album is Let the Rest Go By.

Last was the flickr suggestion for the album cover, the 3rd photo from the last 7 days interesting collection on flickr – I ended up with a nice one to use, this red brick and window: 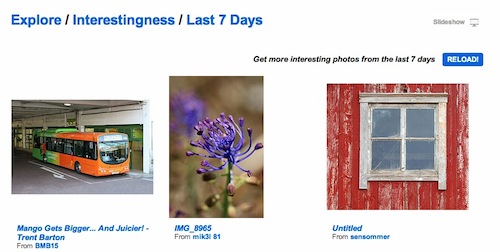 But the problem I have now with this assignment is that most of these images, including mine, are not creative commons, so I do not have the right to do a derivative version. So I changed my approach, and took the third photo from the Creative Commons flickr group pool 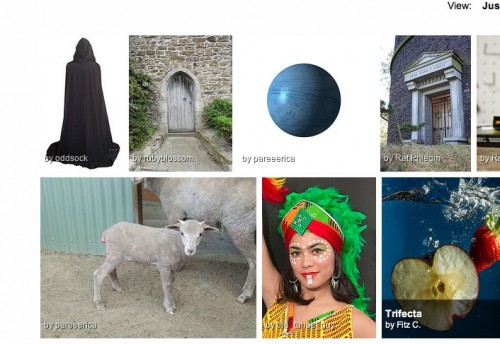 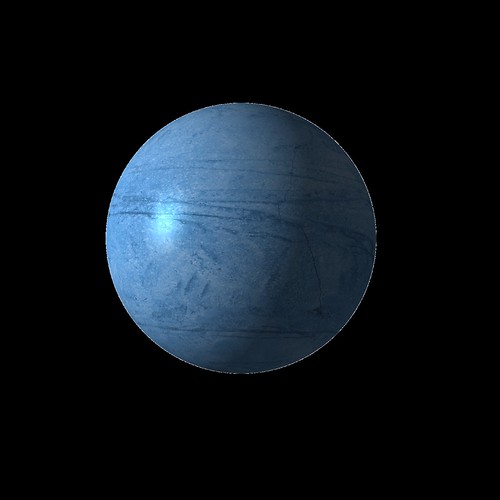 So now I have all my pieces… except I am still feeling lost without my copy of Photoshop, so I had to monkey around in GIMP. I got the hump effect on the text, which was one of the distort filter effects (curve bend), and the layer mode is set to “dodge” to give the layered effect. I deleted the white space around the blue planet and put a layer in back with a random generated color pattern. The layer effect on the text for the album title is “difference” which complements the crazy background.

In writing the fake intro; I used the Snarkmarket Musical Genre Name Generator to come up with ones like “Orchestral Funk” and “Goth-Soul”.

This is a very playful kind of assignment because it does have a formula to follow, but I consider all of the rules open to be done differently, as long as you can make something interesting.

I’d write more, but I really want to lay in the hammock behind my bunkhouse and let the Sid Hammerback sounds blast out of my cabin….