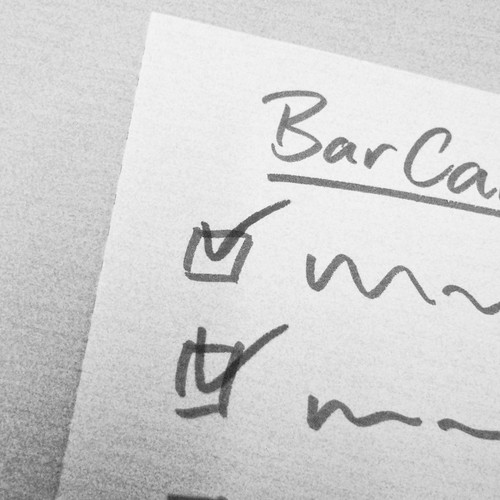 It’s been a few clicks since I set out again on the open road and have jumped at least down state from Fredericksburg since leaving UMW.

But that’s not important. For my sake, I’m going to list the things I hope to be doing in this next interval.

I am teaching a fall semester round of ds106 again at University of Mary Washington. Like we did in the summer, I am lucky again to work with Martha Burtis who has her own section. We will collaborate and teach the course in parallel. With 26 students, I expect this to occupy about 129% of my time.

I’ve also got a few todos for the web sites that I continue to tinker with, some with a new wiki documentation engine I set up before I left (to be blogged), that is driving content you see on the ds106 site, with a bulk of that going to grow into our ds106 Handbook a set of tutorials.

Also, in prep for a session at Open Ed 2012, I am going to build a new strand of the Remix Tool which will allows site visitors to take an existing ds106 assignment and re-cast it according to a subject/discipline context.

I will also continue to badger people to do the Daily Creates. None of your excuses hold water.

Oh, I am going to be looking to take on some more online teaching gigs.

I am signed up for the online open class being taught by Lisa Lane and Todd Conaway.

I’m giving this one a stronger try than normal because I want to become a much better online teacher. I would guess I will sign up for about 5 other MOOCs and never show up (#moocmooc already is in that list)

I have two current projects, one for a class being co-facilitated by Nancy White and the other a redo of a decrepit old school web site I did for a colleague in Phoenix as one of my first gigs doing web design outside of my edu job.

Speaking of which, the other thing I need to put together (early September is my goal) as web site for my current “business” (used in the most loose of terms) http://cogdog.it making it a work portfolio with examples and presentations and the general splashy cool hip stuff. And pictures of dogs.

I’ve yet to come up with a gran master plan with what to do with the content I collected last year for the Storybox. One thing I have been doing is revisiting the trip in (well trying to be) real time a year later using Cowbird at http://cowbird.com/author/cogdog/stories. I am doing both some narrative of the trip as well as some purely fictional stuff.

I also toy around with Jux as a place to publish Storybox content http://storybox.jux.com

I am also working on building a new PirateBox for Open Ed 2012, jamming ideas with Scott Leslie for some sharing prompts before and during the conference.

I have a list of bugs and a tweaks to work on – http://feed2js.us The site just chugs on. I really should get the code over to github.

I have a long backlog of updates for http://50ways.wikispaces.com, like 20-30 tools to add! I had an idea to recast it as a wiki driven wordpress powered site that could eb downloaded and customized. Still mulling that over, but I should just knuckle down and do the content.

I;ve had the idea a while that pechaflickr and Five Card Stories could be recast as WordPress themes, and use the built n capability to save the products as “posts”, allow commenting, permalinks, etc.

That’s probably just my starter list, I would expect I have a bunch of other ideas bubbling around.

Where am I headed? I’m going to be in Blacksburg til maybe the middle or the end of this week, then heading to Baltimore for maybe another week to visit my family. And then its going to be a beeline to Canada! I gotta get north of the border to be with someone special. I’d like also to get over to Vermont to visit Barbara Ganley and Bryan Alexander. I’ve got other intentions of going places, but am not making my schedule so rigid this time around.