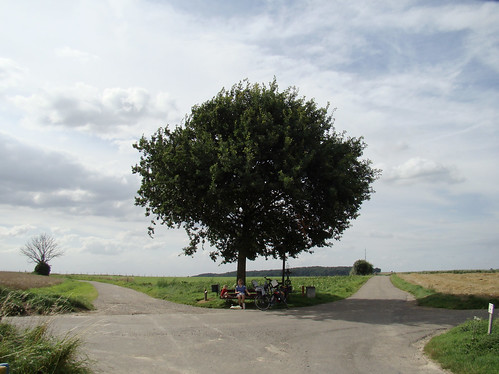 Cut to the chase- unless something drops from the sky, the lights on my RSS feed service Feed2JS will turn off by June 1, 2013. Between now and then I will get the word out, attach a small alert on feeds fed, offering alternatives, suggesting self-hosting (including investigating what it would take to make an EC2 AMI, thanks Scott for the suggestion). I do cringe at the thought, but any site that does not change anything will likely spin in a spiral of non connection.

Call me a rat.

It’s not the money. Well partly it is. In September 2011, when my free hosting for the service disappeared, I put a call for donations and got way more than I expected, enough to get me through June 2013.

But then the $184/month for the dedicated server hits my pocket, which currently has not a steady inflow.

The site gets banged really hard, and it would not be here were it not for expert tech admin done for free by Aaron Axelsen. He added a Cloud Fare setup to help distribute the load, and it is still getting banged hard. Some people were telling me it went out for them. And as I started looking at the stats, the big users were some link bait farm sites that had something like 20 calls to the site to bring people in and maybe click ads on the sidebar. Or whatever. I’m not sure why I am trying to give them a free ride.

My real audience are the personal sites and the educators just trying to add a dynamic source of content to their sites. I don;t know how to provide it both ways.

It’s not about the money. I could ask again. I could get money for text ads on the front site. I could convert it to a fee-based service.

Frankly, my heart is not in running a service. It’s not my bag. I start things. If I took one of those aptitude tests for management or implementation, I would register in negative numbers.

That said, this puppy has been running as a free service for over 10 years now- I think I was tinkering with it in early 2003 as I first stumbled into the RSS hole via Stephen Downe’s seminal An Introduction to RSS for Educational Designers. I was already tinkering with the first RSS2JS when this blog started in April of that year (kind of sobering to see how stark and not very interesting my early blog writing was).

The code is old. The MagpieRSS parser is old (an experiment to switch to SimplePIE killed the server a few clicks back). I’m way past the limits of my tech skills to carry this out, I was done a while ago.

I feel a bit of a sellout, closing up an open resource, leaving a lot of sites and people hanging 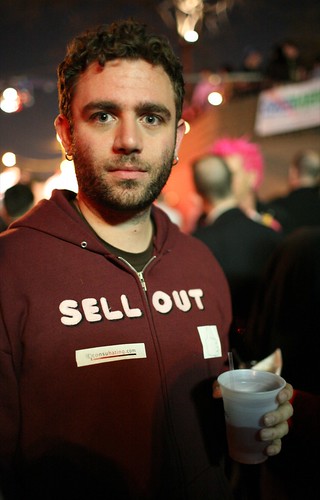 and maybe as suspect as Google for giving up on an RSS service. I’m the pot, I’m the kettle, and blackened.

So barring any miracles of angles or rainbow toting unicorns, the next steps will involve me:

When it closes on June 1, 2011, traffic will likely bounce to my domain registrar. I’m hanging on to the domain for a while!

I’m open to other ideas and suggestions, but 10 years has been a good long run, and I’m ready to let this puppy go.

Launch the rotten tomatoes my way.