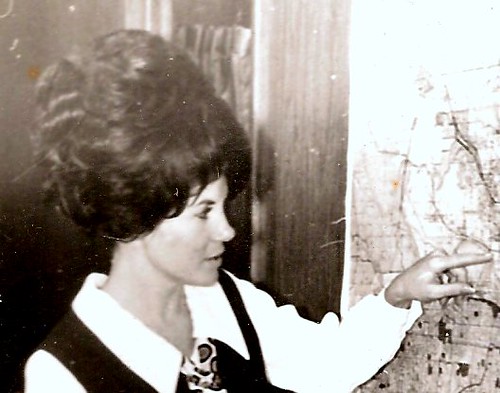 With travel and moving to my new perch for a few months, in the last few weeks, my awareness of what’s going on in Connected Courses has been mainly the vibe I get from scans of the #ccourses twitter stream and reading a few posts.

Beyond counting tweets (~6000) and syndicated posts (~1700) it’s mostly hunch to get a sense of what’s going on. I prefer what I sense over what data tells me. What you don’t see easily are inter blog commenting, the direct messaging/emails between people, the conversations they have elsewhere. You cannot even come close to getting your arms around it all.

My hunch is that a good number folks are having that heady rush of a first connective experience, the kind that people who had their “first” in places like ETMOOC, EDCMOOC, CLMOOC, [fill in name of your favorite MOOC], e.g. what I remember from my first round of ds106 in 2011. I believe that after that, your experience is different the next round, not lesser, but that first OMG I AM CONNECTING WITH SO MANY COOL COLLEAGUES AROUND THE WORLD is, IMHO, un-repeatable. It’s a made adrenaline rush.

I cannot in any way judge the experience of others, though I do think it’s time to start weaving the thread of what people came here for- how to I integrate all the topics covered in a connected course I might create?

And so I offer my own opinion which sounds a bit critical, but from where I site the “DO” part of Connected Courses has not been fronted as much as I might have designed. The original plans built in the idea of “makes” (perhaps influenced by CLMOOC).

But when I look at the details for sections of Connected Courses, the Makes are buried way down at the end, past the hangouts, past lists of readings, past lists of videos. If I was just scanning, I would see them as an afterthought. I do not see blog posts or comments as “makes”, to me they are part of the regular things to do.

While quite a few people have been blogging voraciously I am curious about maybe running some database queries to generate some frequency distribution of blog activity. I do not have a sense of how pervasive the blogging is across the large numbers of people who signed up. I bet we still have a lot of reluctant bloggers, of people who see it as really just as something to do if there is spare time.

To me, blogging is essential as a reflective practice in a connected course. I cannot see doing one where it was not only encouraged, but expected.

Connected Courses has offered great discussions, and shared resources, but in my eyes, not nearly enough Doing. As a small example (and here again it sound critical) but it really jumped out at me. In Unit 4 on Gender, Equity Access, there was a great presentation of the FemTechNet’s Wikistorming activities- there was a “framing video” talking about Wikistorming — but why were we not DOING Wikistorming? Or some of the other fantastic activities that go on in FemTechNet?

To me, we missed a lot of opportunities to share an understanding of gender, equity, and access through experiencing them, from doing things, going beyond talking about things.

I cannot help it. I was ruined by ds106. I sense people look at it and see the craziness in twitter, giffing, running a radio station making propaganda posters that get under Stephen Downes’s skim — and just chalk it up as “that’s the fun course”. Well it is fun, but the other thing is its more do, than talking about doing. And it calls on people to reflect on their work. And share it voraciously.

First of all, I love that Alec called on #ETMOOC and #ccourses participants to be in the hangout. Too many of the ones before were more like panels of experts. Here’s a tip- have your participants co-lead the live sessions.

But what came out early in the discussion from people who were part of Alec’s MOOC in 2013 (http://etmooc.org/) was the importance of the very first shared activity. A Do. The lip-dub project was crowdsourced among participants for the idea, production and creation. Read Alec’s follow-up on the making of the lip-dub project.

And next, read Rhonda Jessen’s reflection on this a year later. Let me repeat, the experience was that strong, it is having people thinking on it way after the course. Most people cease thinking about their course after the curtains are drawn. For many people, like ones in ETMOOC, it has not ended.

The people in the hangout did highlight what it meant to set the climate for ETMOOC by starting with this activity, and how a sense of “play” made the course more inviting.

The course started with a DO.

One where many people participated.

I think that is even more important- this was a shared experience. The connective experience of blogging, tweeting, annotating diigo is mostly at the individual level. But when people work together to DO and create something, they bond in an important way. A memorable way. Co-Learning is the current Connected Courses topic, but how about getting there through Co-Making? Co-Doing?

And another thing that is clear in listening to #ETMOOCers is that they are still engaged with it. People blog posts still show up there — this was maybe the second blog hub I built after ds106 and it is still going. Does your Coursera course carry on after they turn the lights out?

And I expect that the folks running Connected Courses are eager to keep the community going after the scheduled sessions play out- this is my suggestion.

Do not use the phrase “when the course is over” or “after the course ends”. Because when the organizers of the course signal its end, the people in it see it so.

Do not suggest you are turning the lights out.

There have been a long list of positives in Connected Courses; my favorites are the ones the planners did not intend. Like the Daily Connector, the diigo annotators, a Research Working Group. I have enjoyed making closer connections via blogs with Terry Elliot, Maha Bali, the regular creative explosion of Kevin Hodgson and the guy who is in a creative dimension of his own, Simon Ensor.

I see a lot of “doing” in these spaces.

And you can never have too much “DO”… 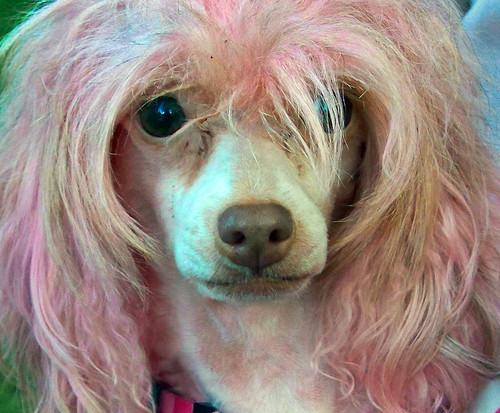