Somewhere in the fuzzy pile of recent link clicks in twitter, I came across The Web, A Giant Machine to Think With where Robert Friedman (aka omnigorant) describes how “goofing around on an AOL chatroom” as a kid (“being naughty”) was actually a trigger in his life to becoming someone creating and teaching with the web.

I’m a sucker for life stories.

It’s part of a Mozilla WebMaker Stories area, within a discussion spot connected to the new program of expanding Mozilla Clubs.

This lead me to read Andre from Brazil’s My story, or, discovering the power of users voice on the web and Greg McVerry, who as usual, leaped the confines to publish his webmaker story. Douglas’s grandfather built “Totalizers” and he grew up around early PCs.

My morning plan to do something quote/unquote productive got shoved aside a bit as I added my own I Fell Into the Web Via A Series of Unlikely Sernedipitous Accidents. No logical system or cosmic oracle could have laid out such a path.

Like everyone, I have so many points in my past where one different seagull flap might have me now selling stocks on Wall Street or peddling sunglasses in San Diego.

It’s stuff I’ve spilled out on this blog’s about page itself lifted from an earlier static HTML home page.

But oh, the challenge- posts on the Mozilla discourse site are limited to 5000 characters.

I like end arounds- The Web, A Giant Machine to Think With“>Robert split his story across 2 posts and Greg just said I’ll write it in my space and both approaches show the Webmaker mindset- if the system limits you, break the limit.

I enjoy the looking back, some to wonder about roads not taken, but really to be glad for the what seems like sheer coin flip decisions that pointed me to this spot int place and time. It’s easy to say “things happen for a reason”, but there us really no counter one can make without stepping on people’s faith. Faith is ok with me.

But then this means an almost infinite number of things didn’t happen for a reason.

And frankly, I’m glad where I am right now, reason or not. 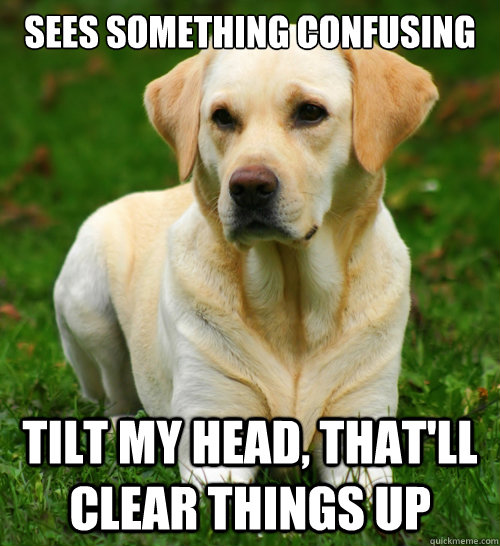 Image from Pixgood.com which has no indication at all if stuff is available for reuse, so heck, I am breaking the law here. So be it.

What’s your Webmaker origin story? Toss it in the mix.