Via my last post of Facebook Catfishing a commenter led me to this facebook profile of “Timothy Boostrom” who is not using my photo on his profile, but liberally sprinkled them (me) in his own photos: 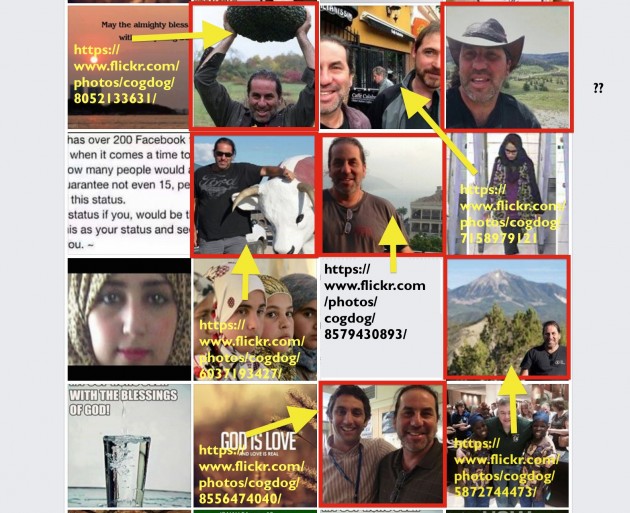 Sorry Timothy, these photos are not you. Dream on, you scum sucking dirt bag

Many of the photos have captions and comments purporting to be in Scotland on July 7, 2015: 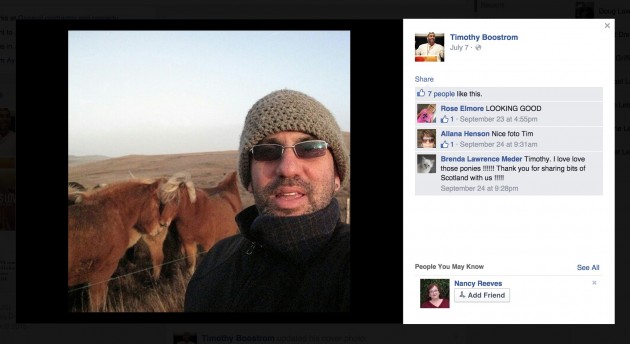 Not Timothy, Not Scotland

When in fact, and if Facebook had in its infinite arsenal the ability to reverse image search, would land you on MY PHOTO OF ME IN ICELAND IN NOVEMBER 2008: 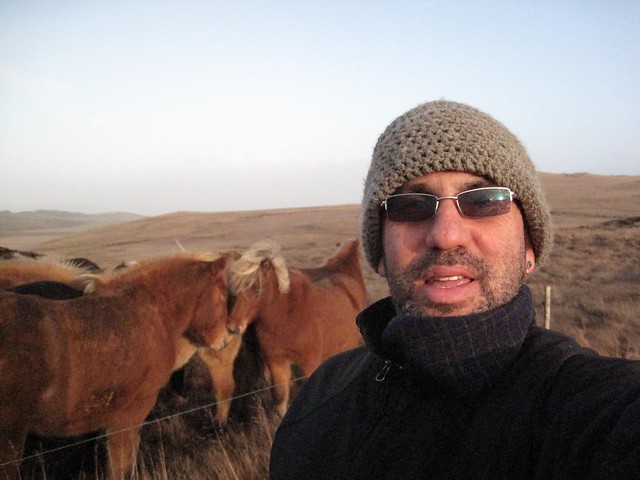 The worst is Timothy seems to be preaching some kind of bullshit of God and Love and even in comments sounds like he is collecting donations, when he is obviously a complete lie.

And he has been doing this for months.

Excuse my bomb but a hearty FUCK YOU to facebook for making it so easy for people to do this. Another FUCK YOU for how many times I will have to report it, supply evidence to show that Timothy is a fake. 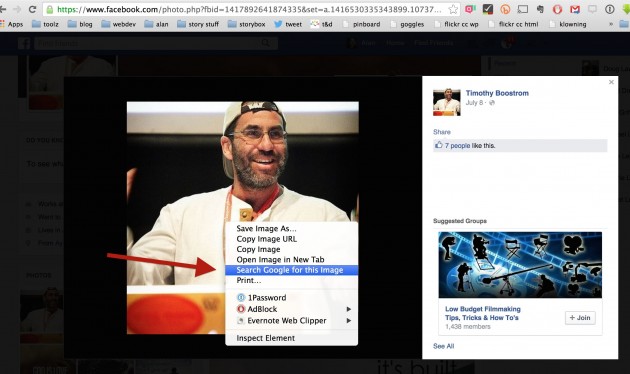 And when you find that this person named “Timothy Bootstrom” has a photo that seems associated in multiple sites with someone named Alan Levine. 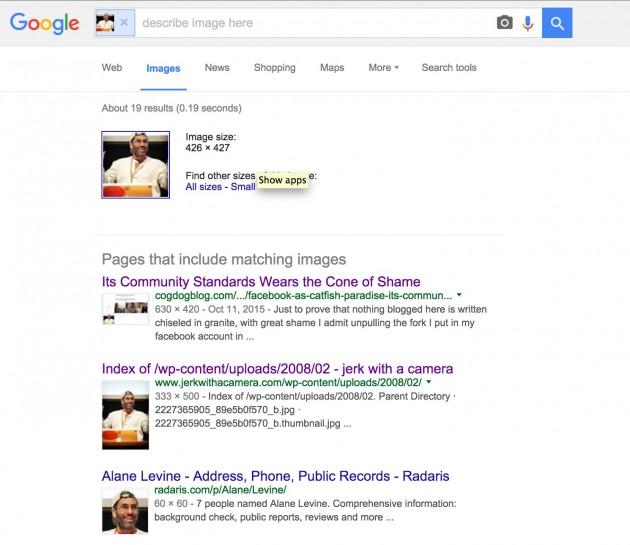 I have reported https://www.facebook.com/timothy.boostrom.98 as a Fake, but again, it will take maybe 3 efforts to get Facebook to remove it. Please help me and bombard facebook with reports. Go to the link, and under the three dot menu select Report (DO NOT CLICK SEND MONEY, jay zus what is facebook doing here?)

Timothy Boostrom is [NOT] Real – and why does it take Facebook so long to do anything? If anyone has ears inside Facebook, we need to start demanding that they be more open, more diligent with cutting down on Catfishing.

And now I need a tag in my blog for these posts.

UPDATE: Nov 4, 2015 Facebook’s initial response to my report was the usual “This does not violate Facebook’s Community Standards”:

This seems rather strange, since the way I read their community standards, these fake accounts are using my content without my permission for accounts with fake names: 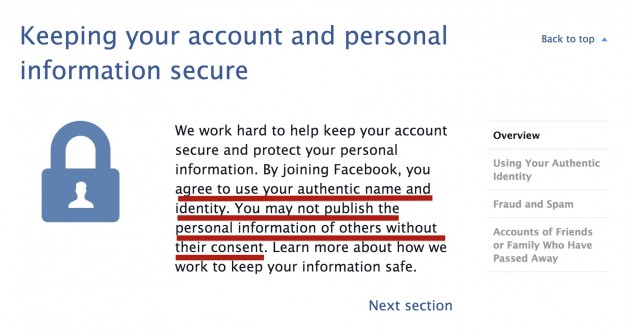 There is no way to show them my evidence, and I scoured all of Facebook’s reporting forms and found nothing that allows me to show the evidence I outlined above.

But something changed just recently, as it seems like Timothy’s account has been zapped. It only took me 2 hours of time spent reporting and documenting this bullshit.

Even more, look at this:

But they do allow people to use accounts with my photo! Just reported below, check this out, THERE ARE TWO PROFILES WITH THE SAME NAME USING MY PHOTO!

Just to make it more clear, I made my own profile the photo many of these scammers use:

I’ve reported both Roddicks (and you can too). Just for fun, I sent a friend request to one. I wonder what he will think when he sees my profile (he will probably try to report me, eh?)

I am frustrated beyond measure, but frankly, there is nothing really I can do. So I may stop tracking these, and just hope that people wise up to fake accounts.

UPDATE: Several Hour Later
As expected, this is the way Facebook runs things. Now one of the crooks accuses me of impersonating someone else?

Top / Featured Image: Screenshot of a Facebook profile I hope will soon be a dead link https://www.facebook.com/timothy.boostrom.98/. Sue me, Timothy for violating for f****ing privacy