I’m a bit lagging behind some of my other colleagues, meaning my price went up a little, but I just moved my freight cars worth of social book marking links to pinboard.

I will color myself lame old tired fried sepia-toned and nostalgic, but the simplicity and deftness of pinboard remind me of the original at del.icio.us (as those who were part of it P.Y. Pre-Yahoo). 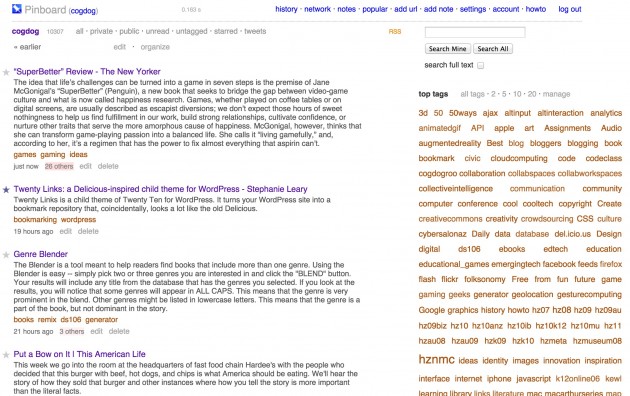 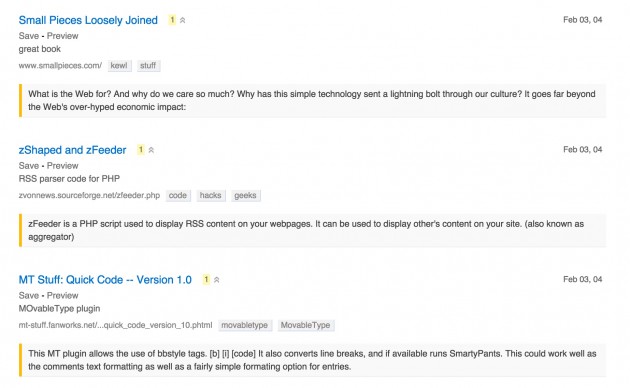 With some great susprise, I see that 2 out of three of this links bookmarked 12 years ago still work.

But I saw all the cool kids using del.icio.us and started doing things like building my own bookmarklet tools, exploring collaborative tagging for projects, and of course the things one could do with RSS feeds. The geekiness of it was knowing how to read and write URLs that did something, almost like programming via URL. I even did things like making presentations materials via a tag and bookmark tagging was at the core of alot of things I was doing in the mid 2000s with the NMC Horizon Reports.

Over some stretch of years I piled up 8000 some links (still floating out there at delicious.com/cogdog

Alas, del.icio.us ‘s falling from the sky in 2011 was an early signpost on the trend of What Were Once Great Web Tools Being Shoveled Under The Ground 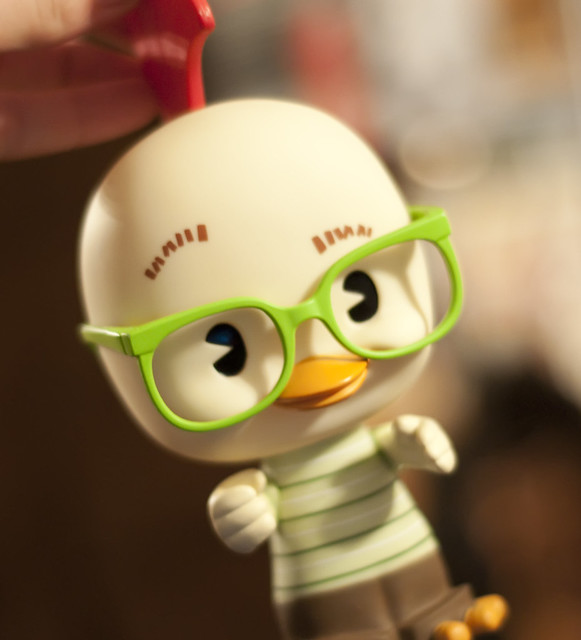 I did use the newer version for a few years, though my bookmarking got less consistent. Some time (Hmmm I cannot find in my own blog) with some advice from Darren Kuropatwa I did export my delicious links and moved them to diigo. Darren told me his method of setting up diigo to back copy anything added to to delicious and also some ball of twine recipe to push things bookmarked ti evernote. Heck, for all I know that might be going on.

Now I do not want to get into a hoo-hah about which bookmarking is “best”. I used diigo for a few years, but frankly always felt lost in the site. All I want is bookmarking, not groups, not annotations, not all the other features that are there. Plus, there are no universal tags in diigo, the only way to work together is in a group. And to be honest, I had a hard time finding my own bookmarks in diigo. Stuff I swore I bookmarked were not there, and all the stuff I imported from delicious were time stamped with the date I imported them, not the original bookmark date.

Honestly it was the joy of reading the blog and brilliant presentation notes of developer Maciej Ceg?owski that got me looking at pinboard.

So I signed up, imported my 10,000 bookmarks, and let it sit a while. I have been using the bookmarklet tool, and am getting back into the habit, but this is really about me managing a sane searchable bookmark collection.

I have a bit of a tag glut problem… that’s for a future day, or never to cleanup. 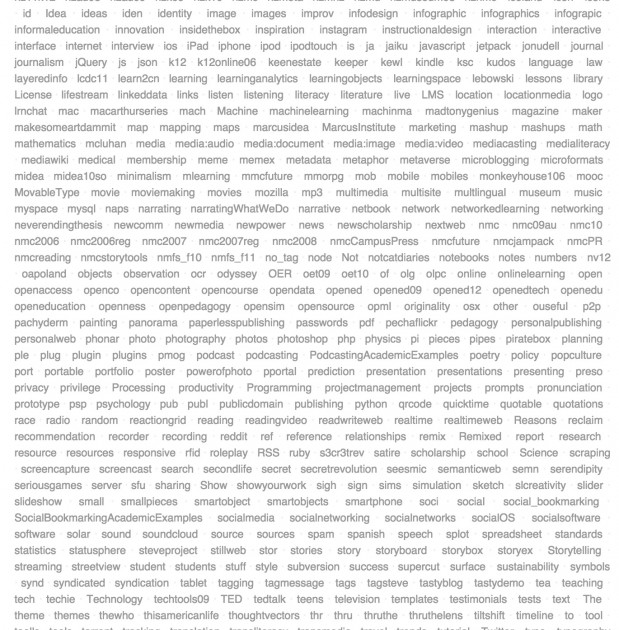 But I like the feel, the leanness, and the sometimes quirky statements you find on the site that ooze the presence of the person behind it. 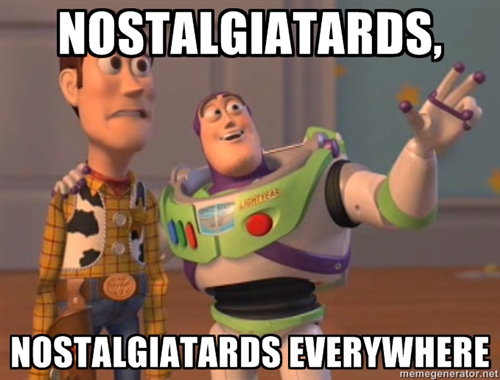 But for now, I am happily bookmarking like it was 2004.