Just one more under the wire blog post for 2017, and yes it’s about photos. I had to wait until I posted photo number 366 for this year… 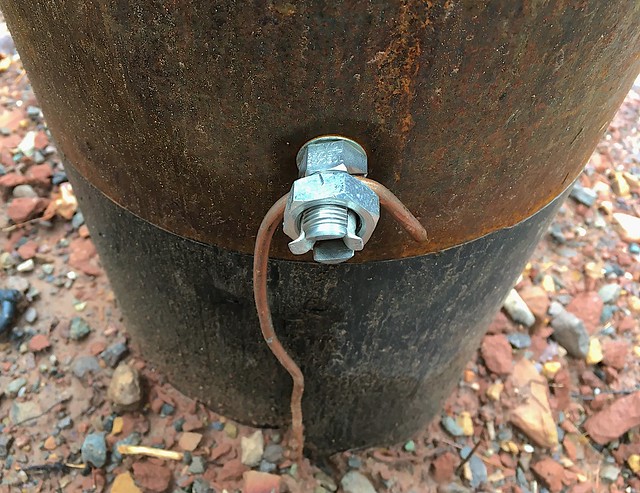 … so I could try John Johnston’s “wee little” script he posted that generates a rapid montage of a series of flickr photos. There was a now extinct site called “pummelvision” that did this automatically (I made one in 2011).

John is among the people I admire for his reclaiming ingenuity, and his script worked perfectly (I took out the datesince parameter John since mine were all tagged). It chugged about 5 minutes downloading all the images, and then the command line thing he provided just churned and out popped a movie.

This is way better than fully automated site that disappears on you.

I also ran his “averaging” script, no idea what it means, there is a pale orange blob in the middle. It’s probably felix shaped 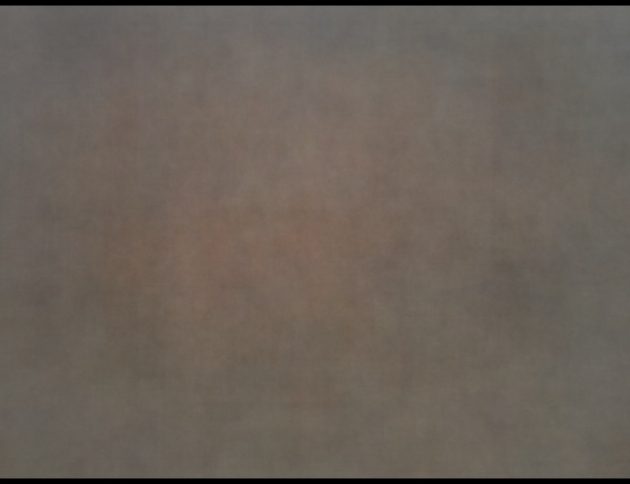 The average of all my daily photos.

Thanks for the present, John!

Top / Featured Image: The ImageMagick generated montage of all my flickr daily photos generated with John Johnston’s script – since they are all licensed CCO so is the montage. Because I can.