The diagnosis is likely on the spectrum of an obsession.

In the buildup to the first open version of the open digital storytelling course, the one, the only, DS106, I first saw a sign with a 106 on it.

It was so long ago that what I was doing at the time was… running, training for a half marathon (I did and I still do hate running). I saw a 106 marker on the canal trail in Mesa, Arizona and took a picture December 18, 2010, adding in some color saturation effect. 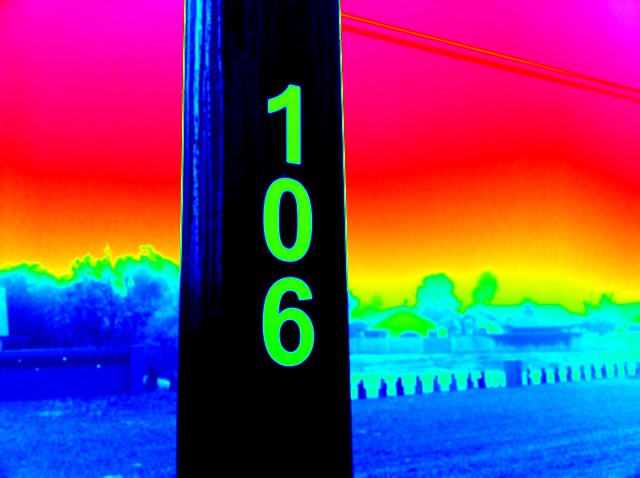 This was 11 days after Jim Groom had openly blogged the idea of running ds106 as an open and online experiment, so 106 was on my mind.

That’s where it started. 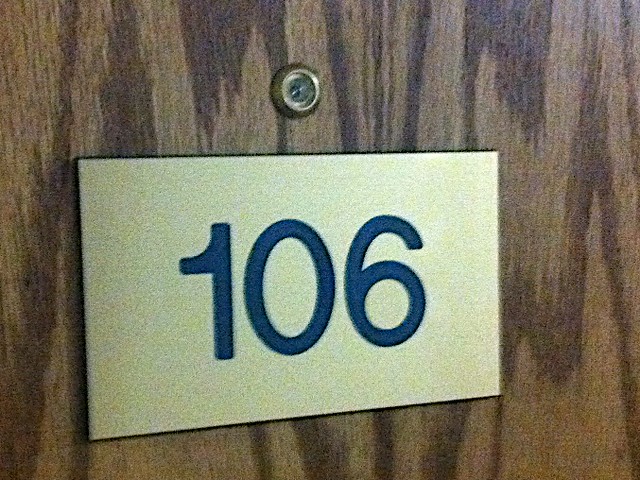 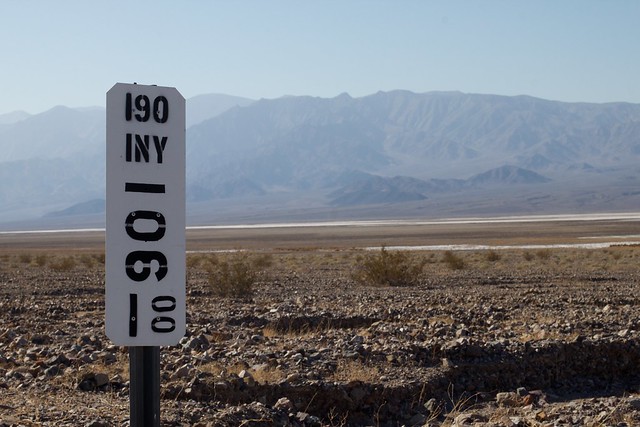 I note them when I test my blood sugar 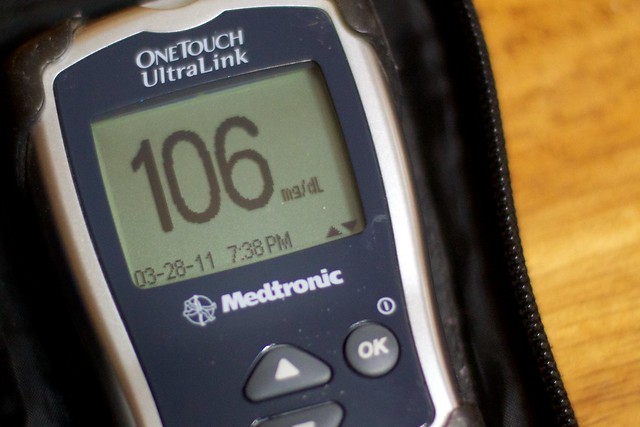 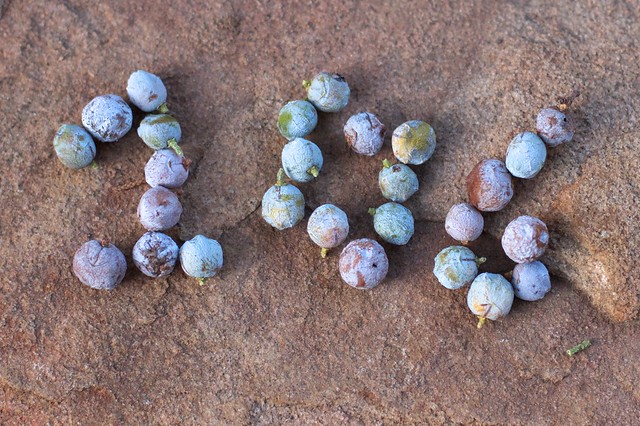 They appear on license plates 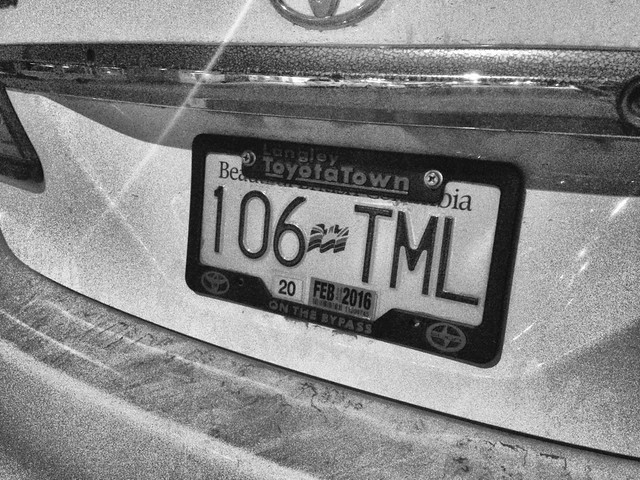 You start looking at street addresses, and when you starting seeing 100, 104… you start preparing to find a 106 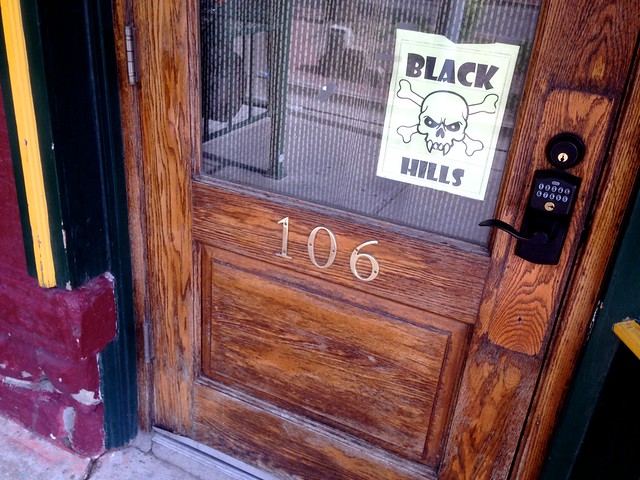 You find them on dials 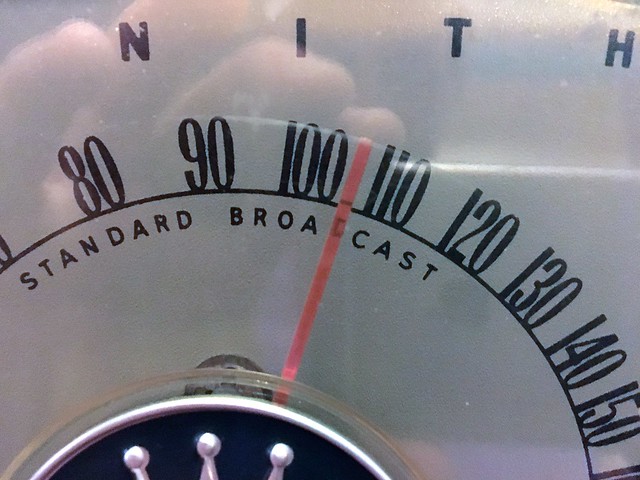 I also made this into a DS106 assignment.

So it’s been 7 and a half years since that first 106 photo and I find, when I’m out, my secondary senses are usually noticing signs and addresses and license plates, as my brain seems tuned into looking for that pattern.

I think there is something to that noticing. It was one of the things I heard often after our DS106 photo activities (e.g. the “Photo Safari”) and daily creates is that participants just started paying more attention to the every day world around them. They started looking for converging lines and patterns in carpet and fonts on signs and creative window reflections.

Maybe there are some research studies out there about such benefits. There was one I came across recently– The daily digital practice as a form of self-care: Using photography for everyday well-being, but I think more about what it means for the brain, the thinking to be paying more attention to the world around us.

More like Alexandra Horowitz’s On Looking: A Walker’s Guide to the Art of Observation who became more aware of things she missed walking around New York City by spending time walking with various specialists.

Alexandra Horowitz shows us how to see the spectacle of the ordinary—to practice, as Sir Arthur Conan Doyle put it, “the observation of trifles.” Structured around a series of eleven walks the author takes, mostly in her Manhattan neighborhood, On Looking features experts on a diverse range of subjects, including an urban sociologist, the well-known artist Maira Kalman, a geologist, a physician, and a sound designer. Horowitz also walks with a child and a dog to see the world as they perceive it. What they see, how they see it, and why most of us do not see the same things reveal the startling power of human attention and the cognitive aspects of what it means to be an expert observer.

Page by page, Horowitz shows how much more there is to see—if only we would really look. Trained as a cognitive scientist, she discovers a feast of fascinating detail, all explained with her generous humor and self-deprecating tone.

That’s a bit closer to what I think my habit does, but I am wondering too about activities where you ask people to be attuned to one pattern, be it a course number or a word, and just spend time setting the brain to always be looking for that in the world.

This came to mind again listening to Bonni Stachowiak in her own episode of the Teaching in Higher Education podcast talk about her fascination with the number 208… in episode 208 (as it happens I am getting interviewed by Bonni this week).

so I am not the only one who gets obsessed with a number.

I bet there’s 106 different ideas for this kind of noticing activity… or is it just a weird obsession?

Featured Image: screen shot of my flickr photos tagged 106 all photos by me in my flick account and I happily toss into the public domain under Creative Commons CC0 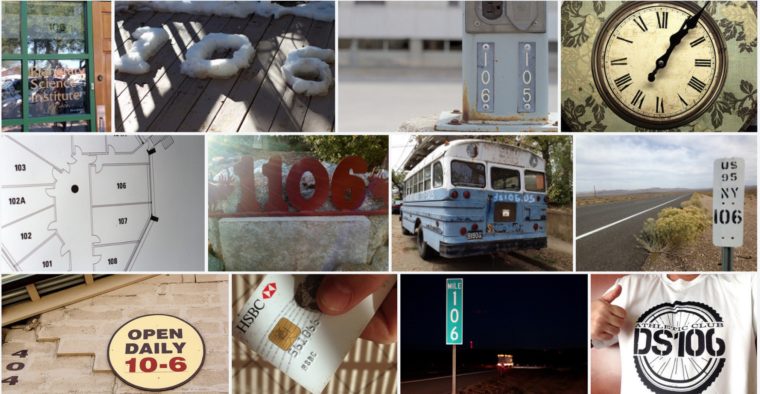