This is the third year I am doing my roughly annual tradition of taking a week with the blog posting on this site put on “mute” (or muzzle) as I will take all my writing to blog via the comment space of other sites. This is the notion of “comment blogging” I found long ago, and something I hope helps to underscore the power and benefit of putting your energy into participating in the blogs of others, of making it an active social process.

If all we did was post on our own, we’d just all be the screaming fanatics on the corner.

So I first did this in 2006 and it served, among many things, to be a good spring board for going to my first Norther Voice Conference in ’06 Last year in February I hoisted my week of blog abstinence and I always feel energized at the end of said week for having more or less visited many other blog homes, put my feet up in their couch, and had some great conversation. It is a way to give back ot other bloggers. A way to spend time seeing what widgets others user. A chance to discover new bloggers, maybe prune a few dead limbs from the RSS feed tree. All kinds of benefits.

This week will be the third annual week of no blog posting (nothing is stopping me from tweeting!).

The first step is a little database tinkering to see this past year’s leader chart, to see who has the most frequent commenter here (part of the week is returning the favor). The mySQL query I used is:

to get me this year’s honor roll:

Update Beth Kanter has moved up to a first place tie (she had 24 as “Beth Kanter” and 20 as “Beth”, redoing the query to include email addresses sorted this out. Go Beth!

And not surprising, I am the top barker, but also not surprising, taking first place among everyone else, for the third year is D’Arcy Norman which says a lot about the year round active commenting by someone who gives a lot back to the edu web. You go, D’Arcy, even with that crazy SK2 tripping apostrophe first name!

I will be hoping that coComment is capable of tracking my stuff at http://www.cocomment.com/comments/cogdog – it was flaky earlier I had turned it off in October 2007. And wow, I have had the hardest time re-installing it on Firefox. I ran it twice and it never showed up. My email request to their tech support disappeared into the lost sock drawer. Finally I dug through my list of “Addons” and saw it was sitting there but had never been enabled, something most extensions seem to manage to do after restarting the browser.

So now I am set to go, no more barking here for a week. Let’s see if this code will work:

I’ll see you on the other side of this blog-less week. Now off to comment… where should I dash off to? 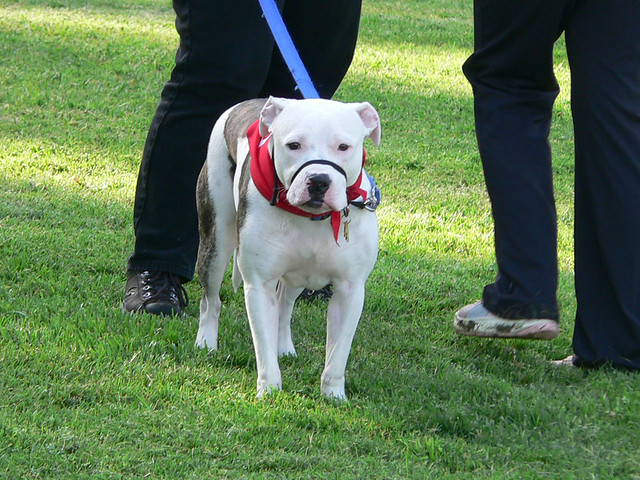