The recent flip of the calendar (well not so recent, jeez, it’s been two weeks) reminds me that February is the time for my annual blog hiatus– I take some time off from posting here and devote my attention to commenting on other people’s blogs. This makes for the fifth annual CogDogBlogMuzzle, having done so in 2006, 2007, 2008, and 2009.

Usually this coincides with attending the Northern Voice conference but since apparently there is some other small event happening in Vancouver, NV10 has been nudged to May 2010.

I do this because I still believe, after all these years, that blogging is not just about your own blabbing, but equally the critical act of participating in the spaces of other blogs. That is, if I can find any, as we all now allegedly blogs are dead. Again. That twitter, facebook, buzz et al have killed blogging.

The only thing killing blogging, if indeed it is being killed, is people losing track of the value of having a publishing space of their own.

Again as before, I hope to find this invigorating and also to sample some blogs I’ve not read much. And also in tradition, I have run my yearly set of stats to find my top bloggers; this is a MySQL query I run in phpMyAdmin:

And here’s my applause for my leading commenters (well I wont applaud myself, that is not cool). I love you dearly.

But alas, the stats do show a drop in activity, both in my posting and comment activity, here in a chart generated in my Google doc of stats:

Maybe blogging is dying? My number of posts this year fell to almost what they were my first year. Am I my own hypocrite? Is it true the Nobody blogs like the Bava? NOBODY?

Yeah, I”ve been busy. Or maybe I shifted from blogging about neat web sites to… crap, I am an excuse machine.

I’ll come back to it- but in short the idea that blogging is only something that happens in a blog site is what I aim to challenge later this year.

So for the next week (at least, I might go longer), I’m prowling other blogs, anxious to see if they are shuttered ghost town as the pundits claim. I’m not relying on any comment tracking tool, since, well they never work. Instead, I will do some delicious tagging of where I leave my tracks– using tags of 2010 and commentblog to track my own activity — http://delicious.com/cogdog/2010+commentblog. This embedded feed will change as i do my stuff….

So if you want me to write all over your blog, leave me a link and comment below (spammers need not apply). 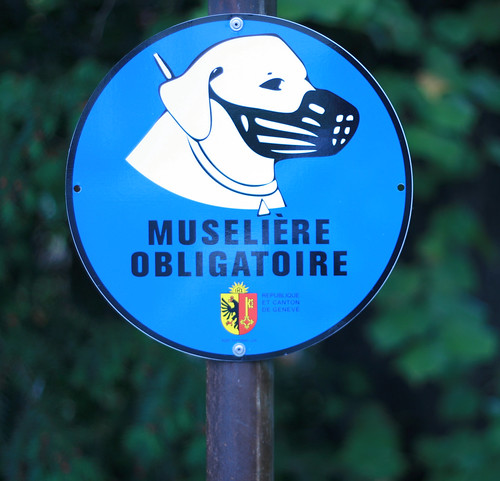 I’ve got nothing more to say (here) til February 21.