So it’s not even place, it’s three weeks out, why are all my colleagues, friends madly in their labs, and doing of all things, retro 1990s techno things like animated gifs?

Now anyone can create an sloppy animated gif (like me)- it was this site @jimgroom first tweeted If We Don;t Remember Me that set this up as an art form 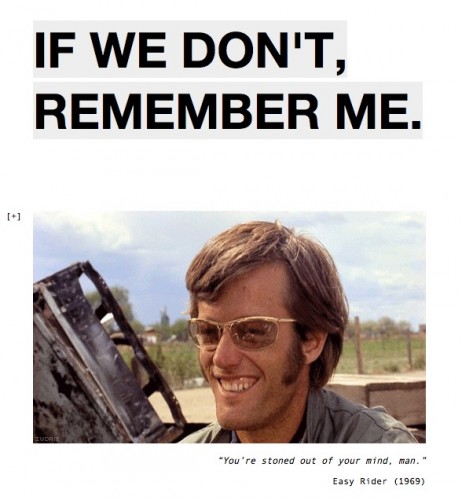 It is not just anything animated, it is a key selection of subtle movement from a single scene of a movie, placed in the ancient package of an animated gif, that makes it come alive.

So what beter source then the original monster creation?

is there anything more freaky than Colin Clive‘s portrayal of the manic doctor? In that opening scene, his head seems way out of proportion to his body, and that smock that somehow looks also like… a dress: 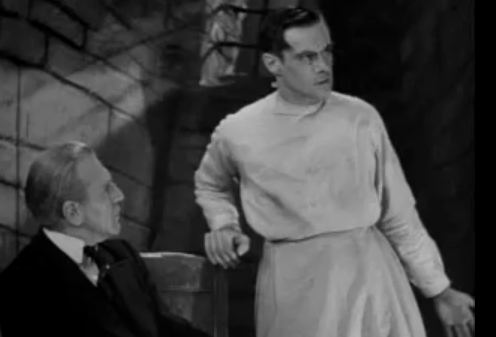 And so it is with this wild ride that starts next month. It really is under the hand of Dr. Bava, but he is being humble and not wanting to be a mad dictator, but he does have a vision. I was lucky to spend an hour on Skype with Jim, Tom and Martha, just bouncing ideas.

What should unfold will be unlike many of the other MOOC efforts in that it is not hinged on the weekly drum beat drive of the syllabus and synchronous lecture like sessions in Elluminate. There wont be discussion forums (likely). it will be blog based, and very much individually driven. It will be what ever you want it to be- you will be able to follow the structure jim and Martha are doing at UMW as a “regular” class, or you can cherry pick the bits you want to do.

It’s all about a continuous pulse of creativity. Jim is reeally hooked into the notion of The Dailyshoot and Martha has a nifty duct tape and RSS system for crowdsourcing assignments.

All fo these would be things people can do or not, but might feed the larger, conceptual assignments that are the frame of Jim’s previous ds106 courses at UMW.

But the crazy thing is… people are already doing stuff– weeks before the course already starts! How massively wildly open is that?

People like Jabiz and Dean have shared their methods, and this is the other cool part here- people are finding and sharing different ways of doing something like these mini movie gifs; its not coming from the instructor, who is now absent playing in Italy.

My approach was lazy.

From there I could modulate the speed of the gif, and saved. Done. Easy.

I cannot say what this monster will do, but it will be fun. Start now, start later, just start. Go to http://ds106.us, register your blog (you do have one, right, right? Bueller?(, and lean in. Write, share stuff, from your blog, and tag it ds106.

Looking for something other than animated gifs? See the ideas shared by timmyboy, great stuff!