For the second audio assignment this week for our UMW students in ds106, they are asked to get their toes wet in some audio editing by the assignment for creating a bumper for ds106 radio. Just in case you do not know, ds106 is the only online course, massive or not, that has its own radio station. Take that ya big money MOOCs!

As defined in the ‘pedia, a bumper is:

a brief announcement, usually two to 15 seconds that can contain a voice over, placed between a pause in the program and its commercial break, and vice versa. The host, the program announcer or a continuity announcer states the title (if any) of the presentation, the name of the program, and the broadcast or cable network, though not necessarily in that order.

That gives a lot of room to play with. I played around with a mix of stuff tonight, using bits I already had, adding some voice overs, and some minor Audacity editing.

Starting more simpler, a ds106 Mexican Radio bumper is a clip from my own cover version of the Wall of Voodoo song, one I always associate with the word radio. I added a bed layer of the opening riffs.

Also pretty much just a cut, while searching my computer for the clip above, I found one I did a year ago, taking a bit of live radio I had recorded when Jim Groom actually did a live broadcast from an airplane– his conversation with the stewardess was priceless (again, I had the music already in from Mexican Radio).

Next, I rummaged with a midi version of Beck’s song Loser, thinking it would be over the top to call out the losers who do not listen to ds106 radio:

The other clip is a segment from Family Guy I found just be searching on the “such a lower” phrase in YouTube. This one only took some trims and fiddling with the envelope tool to adjust levels. I used some effects on my voice, Shift Pitch and one of the audio distortion ones to add some echo.

Finally, I thought about the phrase I sometimes use in closing a broadcast, of “I like this place” – it fit well with, for some reason I cannot say why, with a clip of typewriter sounds that was sent to my StoryBox, and the Radiohead song “Everything in its Right Place”

There ya go, a four pack of bumpers. They might not be epic, but they were fun to make! I am eager to see the ones our students make and to add them to the radio station. 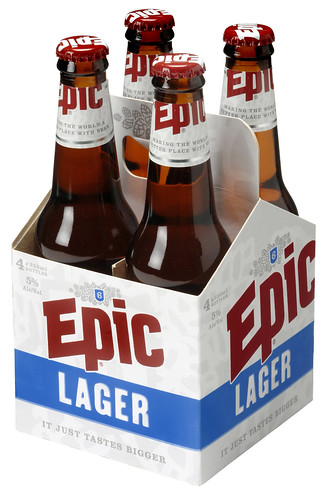