There goes that calendar reminder. Today is the day in 1956 that my grandfather, Abraham passed away, seven years before I was even born.

I know he died young; his wife lived until 2003; outliving her husband by 47 years is staggering. I am not sure when he was born, somewhere I have in a memory that he was 51 when he passed away. My grandmother, born in 1905, told me that they met at a school dance, so I could guess they were close or the same in age (maybe that’s where I got the 51).

Last year I dug more into his past, and found out that like my father, my grandfather earned his college degree by distance learning, doing so without any kind of internet or MOOC thing.

In thinking today that I’m likely older than he even lived to be, I put together a Photoshop overlay of my photo on his. Here it is in a little comparison widget: 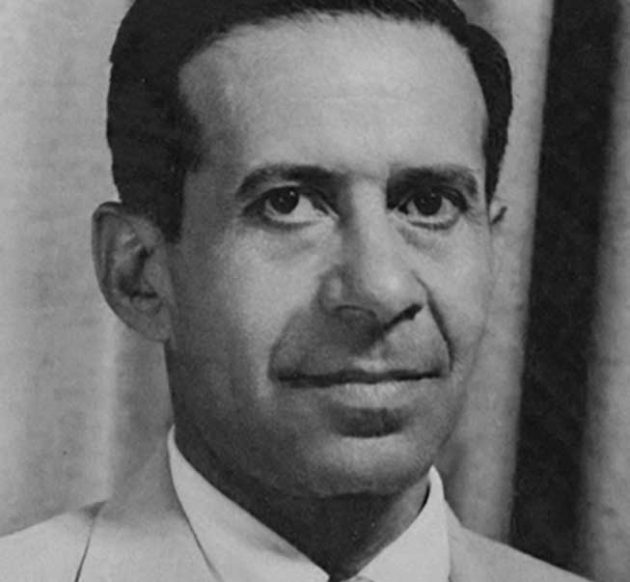 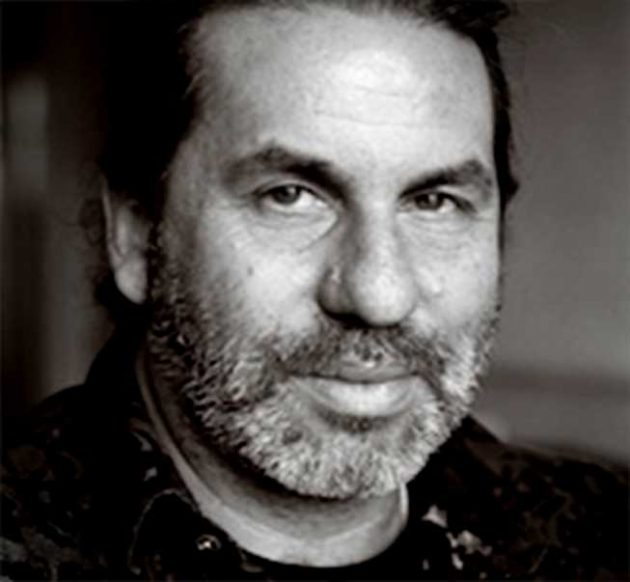 Similar but different; if anything, our hairlines match exactly. Me with a beard, and I don’t wear a tie.

All I can do is wonder about a man who definitely controlled my destiny and whom I know so little about, especially not even knowing what his voice sounded like.

I was named after him, he was Abraham Herman Levine; I am Alan Herman Levine… my Mom, bless her foresight, thought that “Abraham” was a bit of an old fashioned name for the early 1960s, so she modernized the first name of her fourth child. These days, with all the retro biblical names that parent’s choose, she might have stayed with tradition.

But I am of him, though without him by a long shot.

UPDATE (later the same day): Thanks Bill Smith for GIFfing me and my grandfather together

flickr photo shared by byzantiumbooks under a Creative Commons ( BY ) license

Top / Featured Image: Composite photo of my grandfather, left, and myself, right.

That was his company photo as a Vice President of Baltimore Contractors, and was a framed photo that was in the basement of our family home (I used a copy that is my flickr photo https://flickr.com/photos/cogdog/6313569378 shared under a Creative Commons (BY) license).

My photo has a portrait taken in 2014 by Jonathan Worth that he gave to me, so I would consider it also licensed the same. I keep a copy in my dropbox when someone demands a photo of me that is not a dog icon.